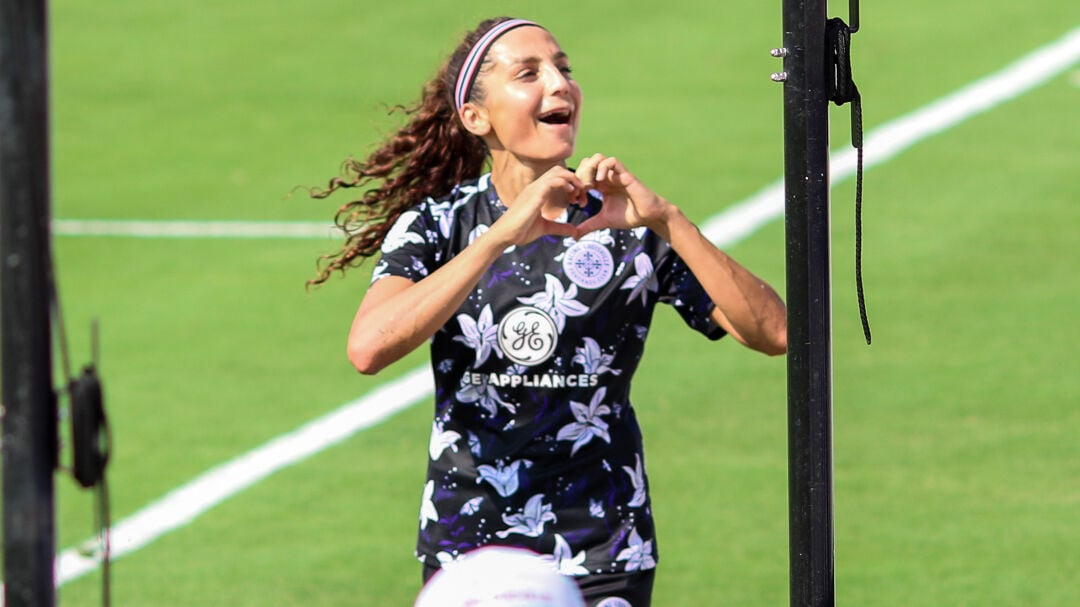 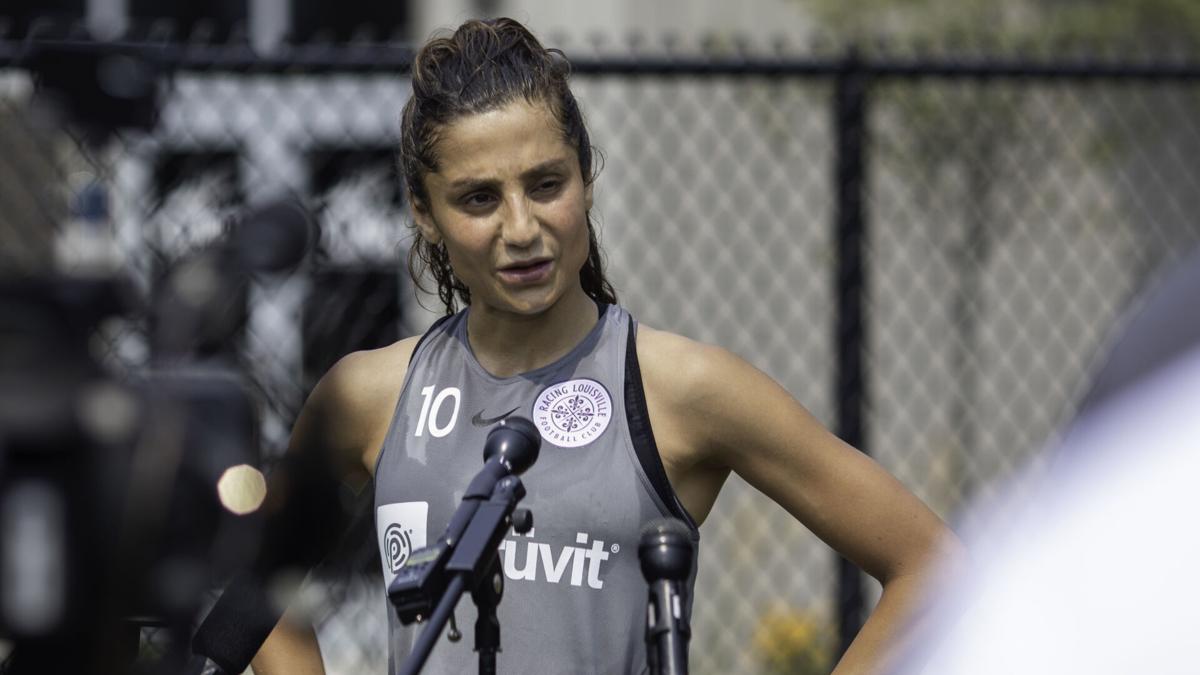 LOUISVILLE, Ky. (WDRB) -- Nadia Nadim, the 33-year-old native of Afghanistan who has made headlines on and off the pitch since joining the expansion Racing Louisville Football Club, will miss the rest of the season after tearing her ACL in Saturday's game against the Orlando Pride.

Nadim will undergo surgery in the coming weeks, and the club said her recovery process will stretch into 2022. She had been scheduled to leave the club to join the national team of Denmark for World Cup qualifying this week.

"Obviously, we are all highly disappointed," said James O'Connor, Racing Louisville's executive vice president of development. "Nadia is a big player for us, and we will miss the quality leadership and spirit that made her a fan favorite in such a short space of time. I have no doubt that Nadia will attack this like so many things she has in her life: full on."

Nadim was named to the NWSL's Team of the Month for August after scoring three goals and an assist in her short time with Racing Louisville. She also was at the forefront of a fundraising effort locally for refugees from her native Afghanistan, from which she herself escaped as a refugee as a young girl after the Taliban killed her father.

"It's sad that this happened," she said of her injury. "I know injuries are a part of football, but the timing is poor for the team and for me, with so much on my plate, including the national team. But it is what it is. Life never happens the way you expect. I'm ready to do everything to return and am motivated to get back on the field and help the team. It could be worse. It could always be worse."

Nadim is now shooting for a return in time to play for Denmark in next summer's UEFA Women's Euro 2022. She scored two goals for Denmark in a win over Italy in a win that qualified Denmark for that tournament.

Nadim is also one semester away from her medical degree. She hopes to practice reconstructive surgery after her playing days.