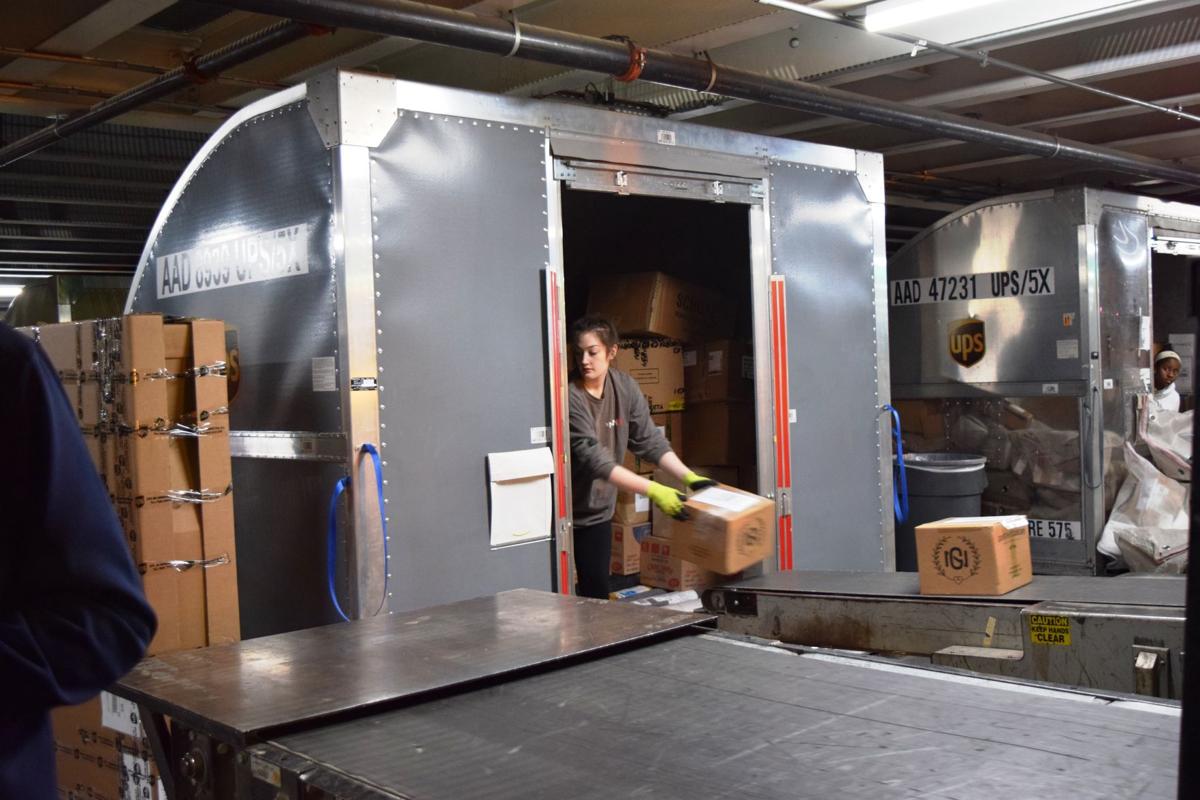 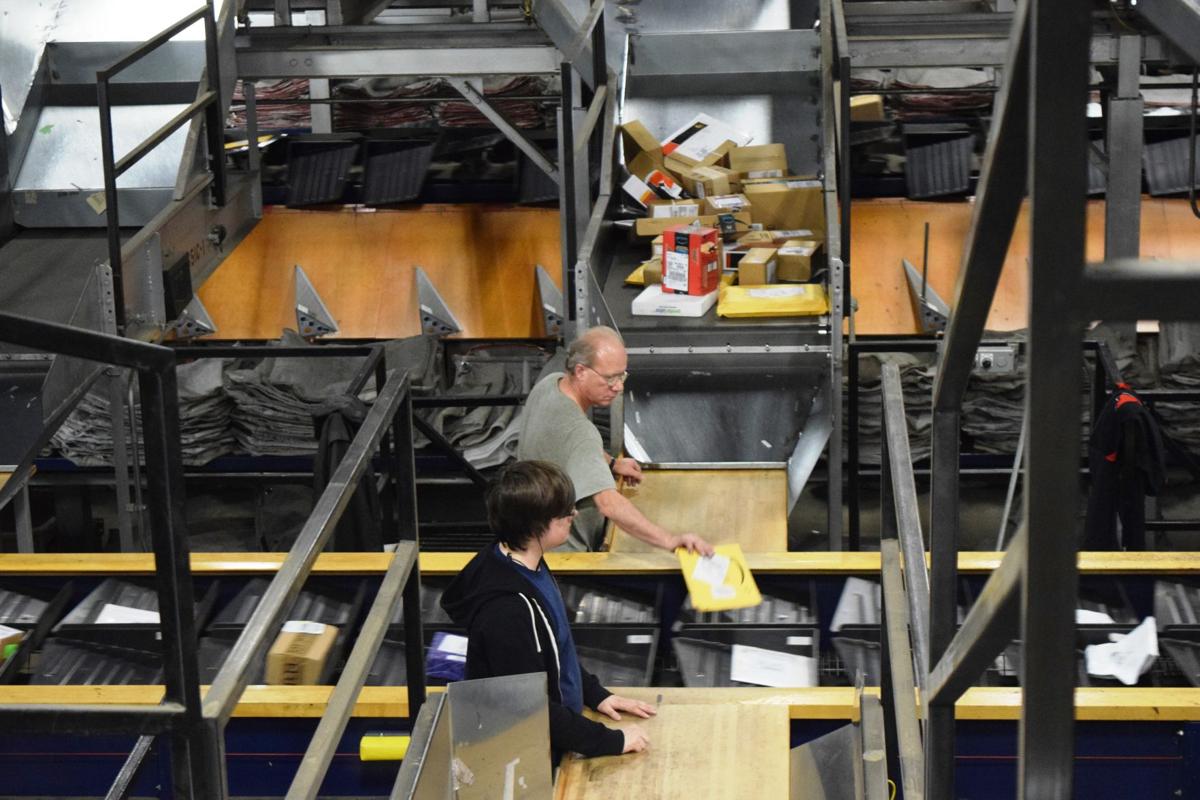 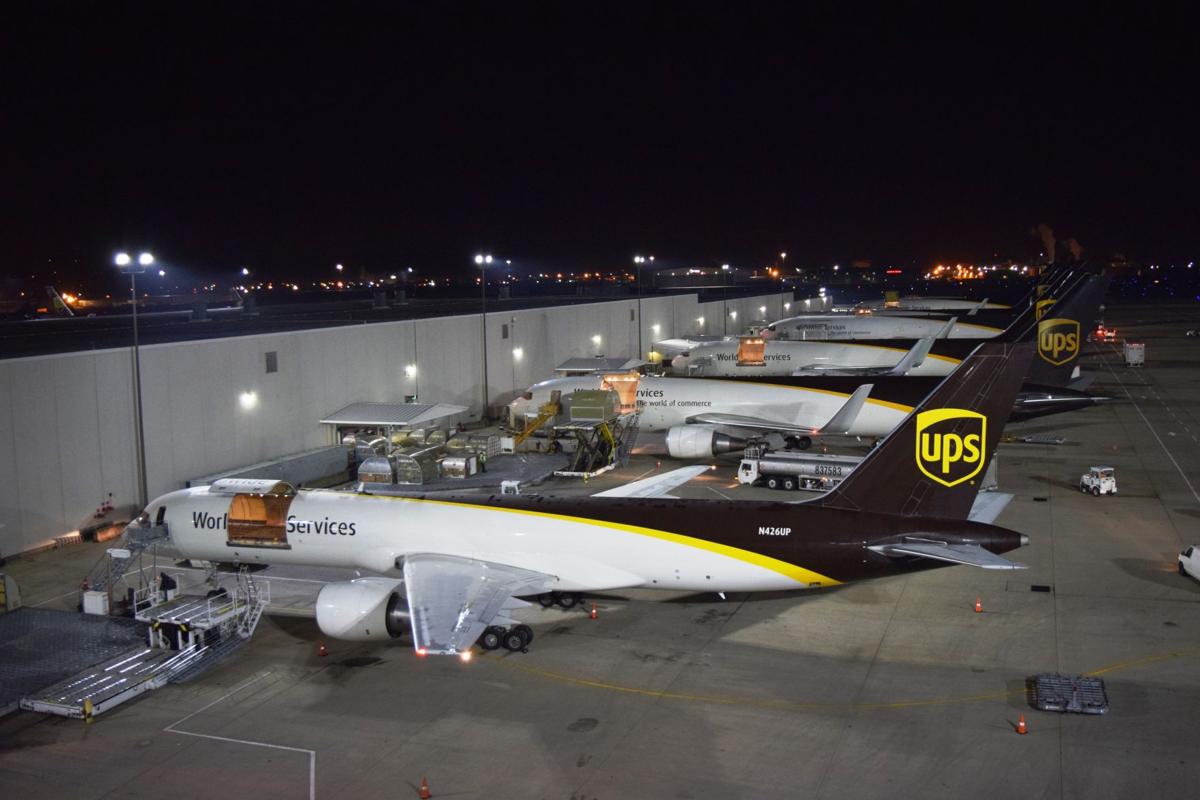 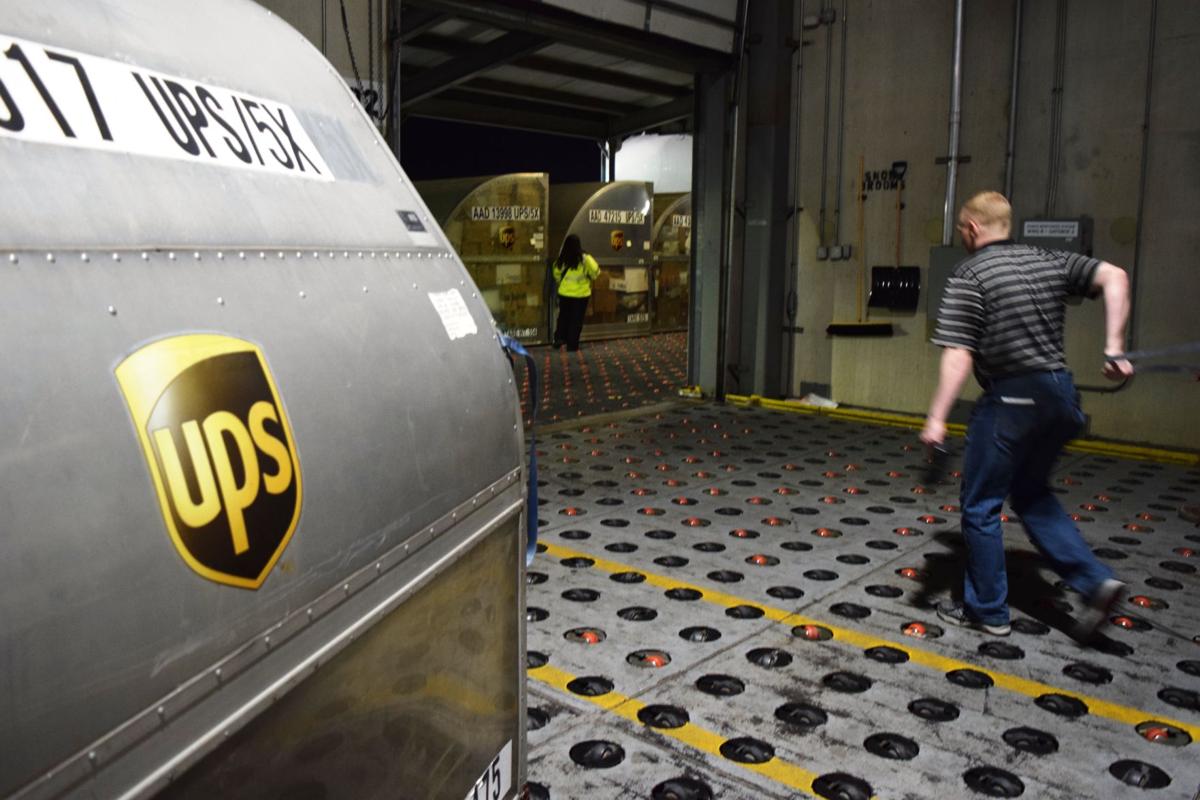 A worker inside in UPS' Worldport global air hub in Louisville, December 2017.

A worker inside in UPS' Worldport global air hub in Louisville, December 2017.

LOUISVILLE, Ky. (WDRB) – A second employee at UPS’ Worldport global air hub in Louisville has died from the new coronavirus.

UPS confirmed the virus-related death in a daily work memo shared with employees in the area of hub where the employee worked. WDRB obtained a copy of the memo.

The memo, which does not name the employee, said his or her last day worked was April 1. The employee worked on the second-day sort, a day shift position, in Wing B of the hub at Louisville Muhammad Ali International Airport.

The memo does not say when the employee died. News of the death comes less than a week after UPS confirmed the death of Roml Ellis, a 55-year-old supervisor at the Worldport hub. His family confirmed Ellis’ COVID-19 diagnosis, which matched details released by the health department in Clark County, Ind., where Ellis lived. Ellis had no underlying health issues.

Citing “medical privacy laws,” Atlanta-based UPS is not publicly confirming coronavirus cases among its workforce, although it is telling employees who may have been exposed to infected co-workers.

“UPS is going to great lengths to protect employees during the pandemic,” UPS spokesman Jim Mayer told WDRB in a statement on Saturday. “As part of the country’s critical infrastructure, we have both the privilege and responsibility to continue to work safely.”

Mayer said in the event of a virus confirmation, “employees who work directly in the vicinity of an employee who tested positive would be notified that they may have been exposed, and that they should pay special attention to the potential emergence of symptoms.”

Mayer added that UPS employees are eligible for 10 days of paid leave if they are diagnosed with the virus or required to quarantine, including because a household member has COVID-19.

According to the memo to employees about the recent death, “all areas where the employee with confirmed result worked have been cleaned and disinfected.”

The memo says UPS continues to follow the same precautions recommended by public health officials, including “personal hygiene guidelines that include hand washing and social distancing” and wearing face masks, which UPS began distributing to workers on Monday evening.

UPS said earlier this week said it has taken a number of steps to allow employees to stay at least six feet apart, as recommended by public health officials, although the company acknowledged “that’s not always feasible” for “a few roles” within the hub, like loading and unloading tractor trailers.

“We ask those employees to distance when they can, ensure they’re healthy when they report to work, wash their hands frequently, and now, wear facemasks,” the company said on Tuesday. “In addition, we have enhanced cleaning of facilities and equipment to help minimize risk."

The Department of Public Health “has not recommended any other additional precautions,” UPS said in the memo about the latest employee death. (It’s not clear whether that refers to the Louisville Metro health department or the Kentucky health department.)

Officials from the Louisville Metro Department of Health & Wellness visited Worldport on Wednesday to investigate “complaints about social distancing and sanitization issues,” according to Mayor Greg Fischer’s spokeswoman, Jean Porter.

“They found no work-related social distancing issues, but did notice that employees are being too close in some check-in areas and break areas,” Moyer said during Fischer’s daily press briefing Wednesday. “We recommended monitoring of employees’ social distancing and adding a few more hand-washing stations.”

UPS is the Louisville area's largest employer, with about 20,000 workers in all, including thousands at the Worldport hub.

Note: WDRB earlier this week withheld Ellis' name at the request of his family. His adult son later consented to the use of his name.