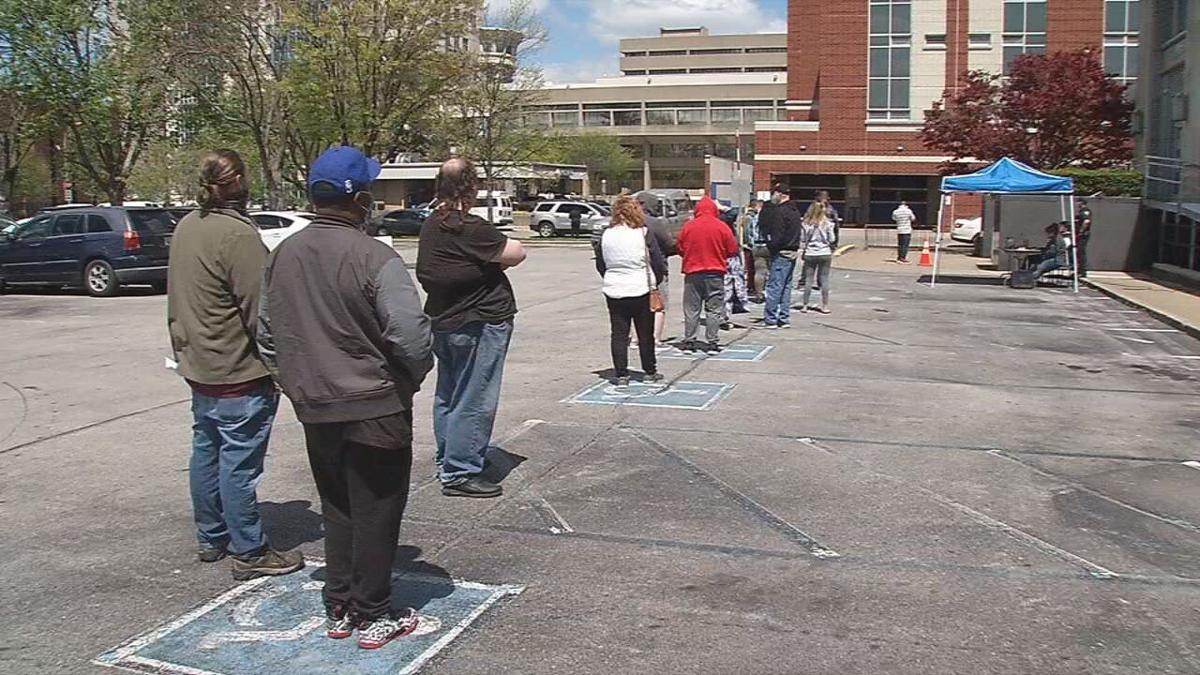 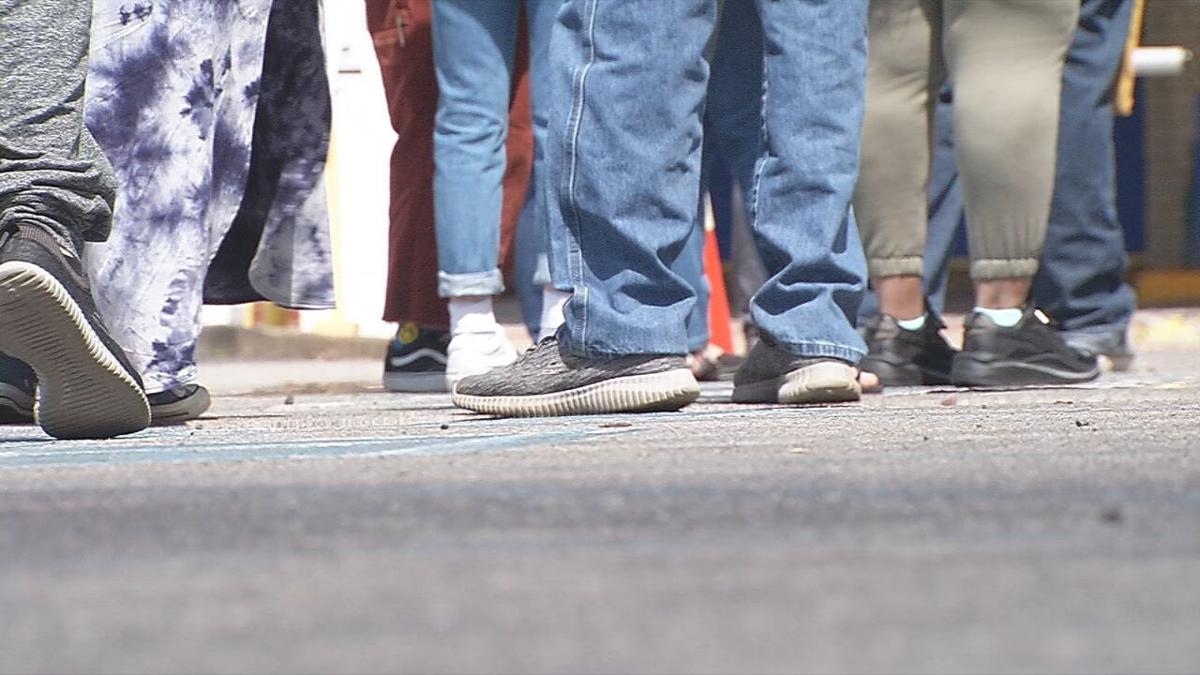 LOUISVILLE, Ky. (WDRB) – As hundreds of thousands of Kentuckians who received unemployment benefits last year might have noticed when filing 2020 tax returns due today, the federal government provided a substantial tax break for income from jobless benefits.

But Kentucky did not follow 18 other states in giving residents with unemployment income a parallel break on their state taxes.

Unemployment benefits remain fully subject to Kentucky’s 5% income tax, while the federal government excluded the first $10,200 of unemployment insurance payments for most taxpayers under the Democratic-led American Rescue Plan passed in March.

Had Kentucky adopted the federal exclusion, it would have saved state residents up to $510 in Kentucky income taxes.

“It just doesn’t seem to be equitable with everything else that they’ve done with assisting people that were affected by the pandemic. It seems like they could have done it somehow,” said Blair Holder, a Louisville financial analyst who said he received about $14,000 in unemployment benefits last year.  “ … It’d be nice to get $500 back; I could do something with that.”

While there was no meaningful push to exempt unemployment income from tax earlier this year during the Kentucky legislative session, lawmakers did provide a number of breaks to businesses regarding unemployment- and COVID-19-related costs.

Lawmakers froze the unemployment tax rate for employers in 2021, saving them an average of $100 per employee, according to the Kentucky Chamber of Commerce.

And, lawmakers allowed businesses to deduct from their taxes expenses they paid with federal money under the Paycheck Protection Program (PPP).

The lack of a push to provide similar relief to individual Kentuckians surprised some legislative observers.

“From a fairness standpoint, it seemed that since they had already conformed to the PPP forgiveness/deduction for businesses, that they should also conform to provide a similar benefit for the people who lost their jobs and were receiving benefits,” said Pam Thomas, a senior fellow at the Kentucky Center for Economic Policy. (KCEP, a liberal group based in Berea, Ky., didn’t take a position on whether unemployment benefits should be partially shielded from state tax).

Spokespeople for the Republican super-majority leadership of the state House and Senate did not respond when asked why conforming to the federal unemployment break wasn’t a priority for the legislature.

According to tax preparer H&R Block, Kentucky is one of 11 states that fully taxes unemployment benefits.

After the American Rescue Plan Act was passed in March, five states implemented changes that mirrored the federal government, providing the $10,200 exclusion to state income taxes. Another 13 states also provided the corresponding break automatically, as their tax codes mirror the federal government.

Another ten states, a group that includes Indiana, already provide a partial or full break for unemployment income, while the remaining 11 states don’t tax income generally, according to H&R Block.

An effort by some Indiana lawmakers to provide the full $10,200 exclusion to Hoosiers was defeated in April, according to WFYI in Indianapolis.

Kentucky Sen. Morgan McGarvey of Louisville, the leader of the Senate’s minority Democratic caucus, introduced language that would have provided the break for unemployment income in Kentucky.

That meant lawmakers had only their final two business days at the end of March to provide the exclusion, which would have reduced Kentucky tax revenue by a significant amount, McGarvey said.

“It didn’t happen because there was a cost associated to it (and it was) on the last two days of the legislative session,” McGarvey said. “…If the (Republican) majority wanted this relief to be there, it would. There was still time to do a lot of stuff.”

As of Jan. 31, about 744,000 Kentuckians had filed unemployment claims during the pandemic, and the state had paid $5.7 billion in benefits, the vast majority of which represents federal supplements to state benefits, according to the Beshear administration. Those benefits are subject to state income tax just like wages, salaries and other income.