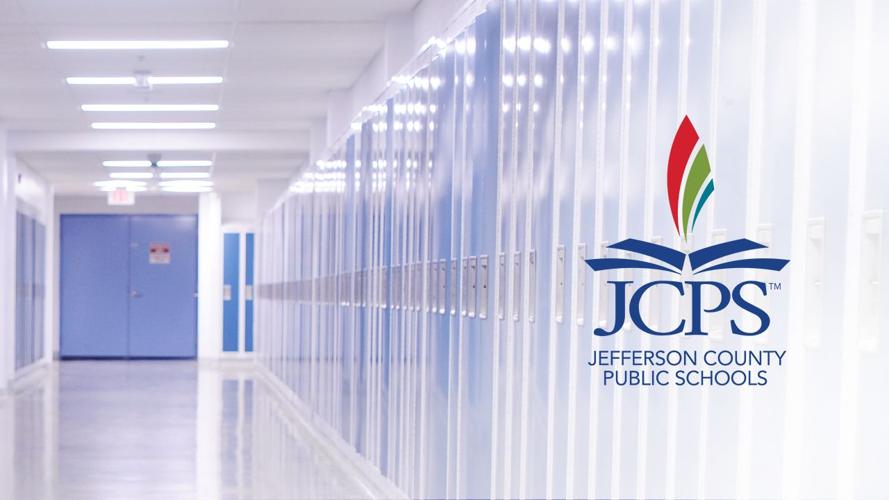 LOUISVILLE, Ky. (WDRB) – The Jefferson County Board of Education could vote as soon as next week on sweeping changes to its student assignment plan, Jefferson County Public Schools Superintendent Marty Pollio said Tuesday.

Officials at Kentucky’s largest school district has discussed overhauling how it assigns students to school and tweaking school enrollment boundaries since unveiling the initial proposal March 22.

The plan has undergone some changes since, including recent ones outlined during Tuesday’s board meeting, but voting on a final student assignment proposal is imminent.

“We would like to have the vote soon,” Pollio said. “… This is probably the most significant and impactful vote that we can take as a board, and I understand the difficulty in doing that.”

The district’s proposed student assignment plan relies heavily on choice zones that encompass neighborhoods in and near Louisville’s West End and central business district, effectively replacing the patchwork of satellite resides areas used for school assignments there now. Families living in those areas could choose to send their children to a new west Louisville middle school and the Academy @ Shawnee or another middle and high school based on their addresses.

The district plans to pump $12 million per year into Shawnee, the new West End middle school and elementary schools in the choice zone boundaries, and Pollio said more supports for those schools will be added to the final version of the student assignment overhaul presented to the board soon.

Changes detailed during Tuesday’s board meeting based on community feedback include:

Pollio also wants the board to codify the $12 million meant for choice zone schools into district policy. The proposed policy calls on future boards to continue or grow that funding for a 10-year period through at least fiscal year 2032.

“We cannot bind future boards to monies, but we also know if we put it in policy, in order to change that it’s going to have to be done publicly with multiple readings at board meetings,” Pollio said.

Choice zone schools could also get another financial boost from the Jefferson County Public Education Foundation. Pollio said he is in talks with the 501(c)(3) nonprofit to match parent teacher student association and booster club funding levels at other JCPS schools for those in the district’s proposed choice zone.

That could mean tens of thousands of dollars more for schools serving students from low-income households. Pollio said he is “challenging” the foundation to make that commitment starting in the 2023-24 school year, when the first kindergarten, sixth grade and ninth grade students will begin enrolling in schools through the choice zone plan if the student assignment overhaul is enacted.

“If it's $150,000 that a PTSA that they raise in an east Louisville school, we expect the equivalent to be given to a choice zone school for things like playgrounds, athletic equipment, staff luncheons and appreciation luncheons, those type of things that many times our schools of poverty don't have access to,” he said.

Some board members shared their appreciation that Pollio and district administrators incorporated feedback from community members and organizations into the final version of the proposed JCPS student assignment plan.

“You can never be too passionate about providing quality education for our students,” Porter said.