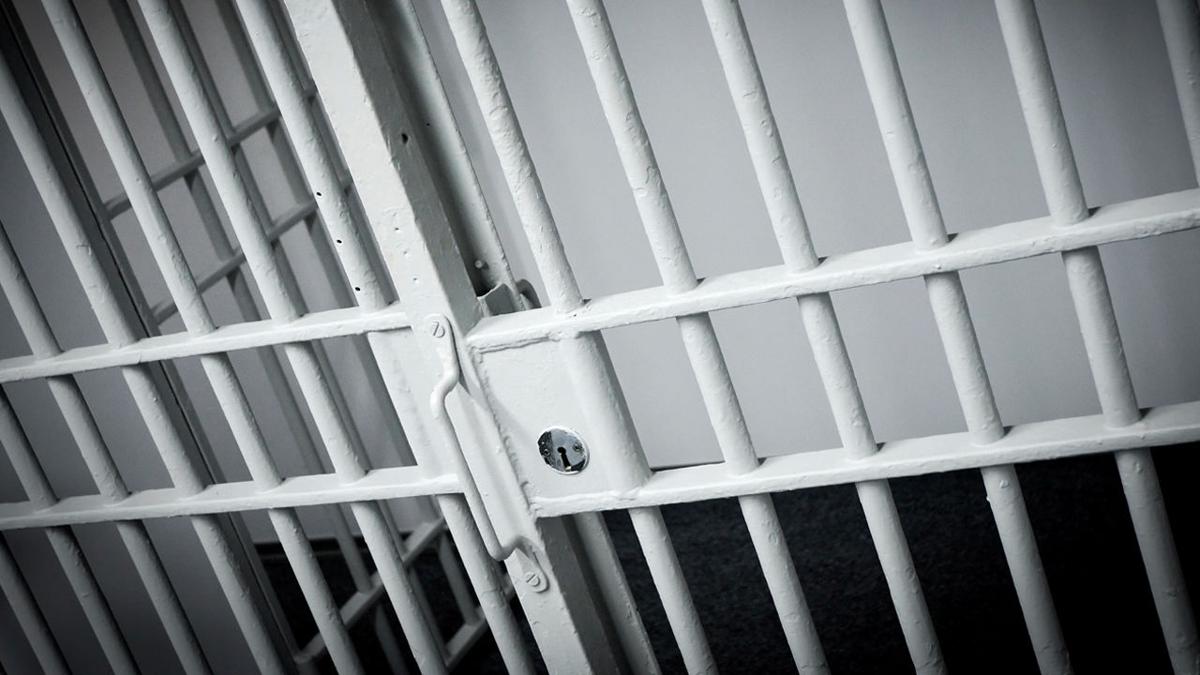 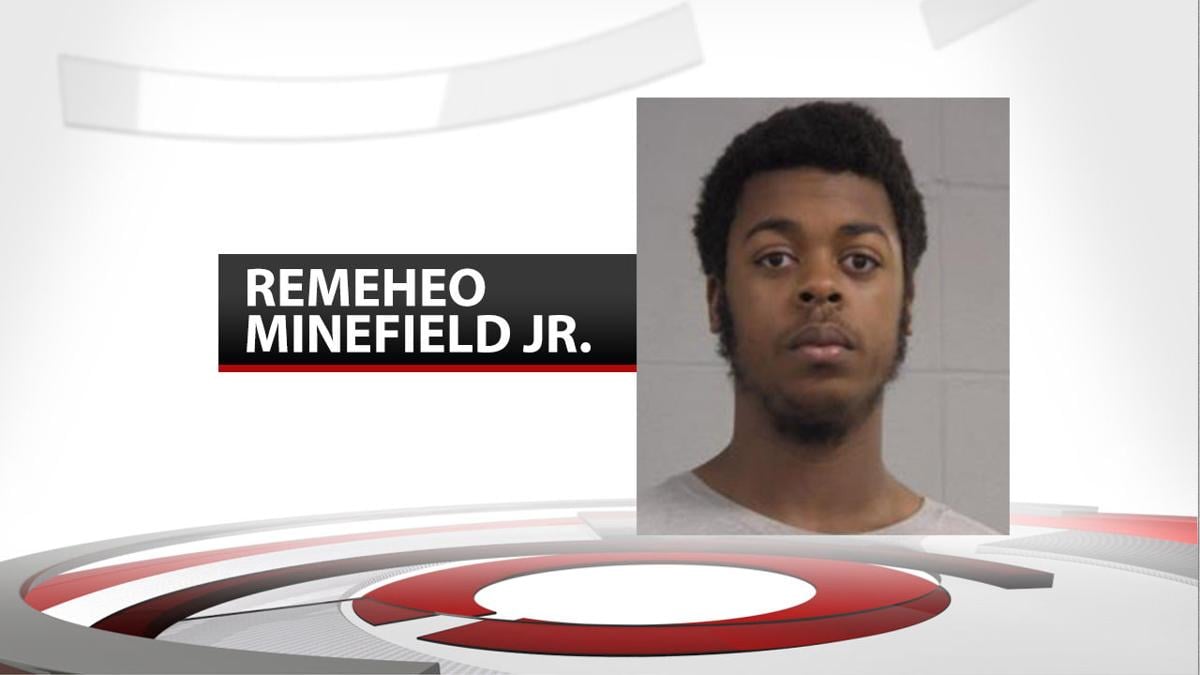 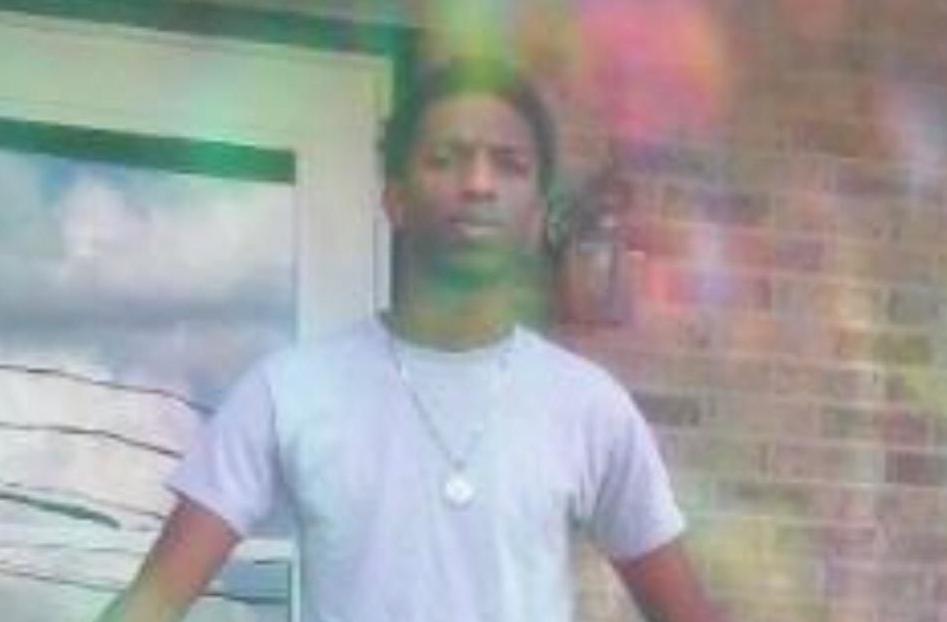 LOUISVILLE, Ky. (WDRB) -- Police have arrested two juveniles in connection with a May shooting that killed a Doss High School student.

The suspects were taken into custody Tuesday evening, according to Louisville Metro Police spokeswoman Alicia Smiley.

Police on Monday evening already had arrested Remeheo Minefield Jr., 18, in connection with the shooting death.

The juveniles are being charged with the robbery and murder of Gregory James Jr., who was killed May 2 after what authorities said was a drug deal near the Grand Avenue Apartments in the Chickasaw neighborhood.

According to a police citation, one of James' friends was robbed at gunpoint during the drug deal. James and two other people were forced from a car and told to run.

Police asked that anyone with information about the vehicle's whereabouts call LMPD's Anonymous Crime Tip Hotline at 574-LMPD.

Minefield was arraigned Tuesday morning and pleaded not guilty.