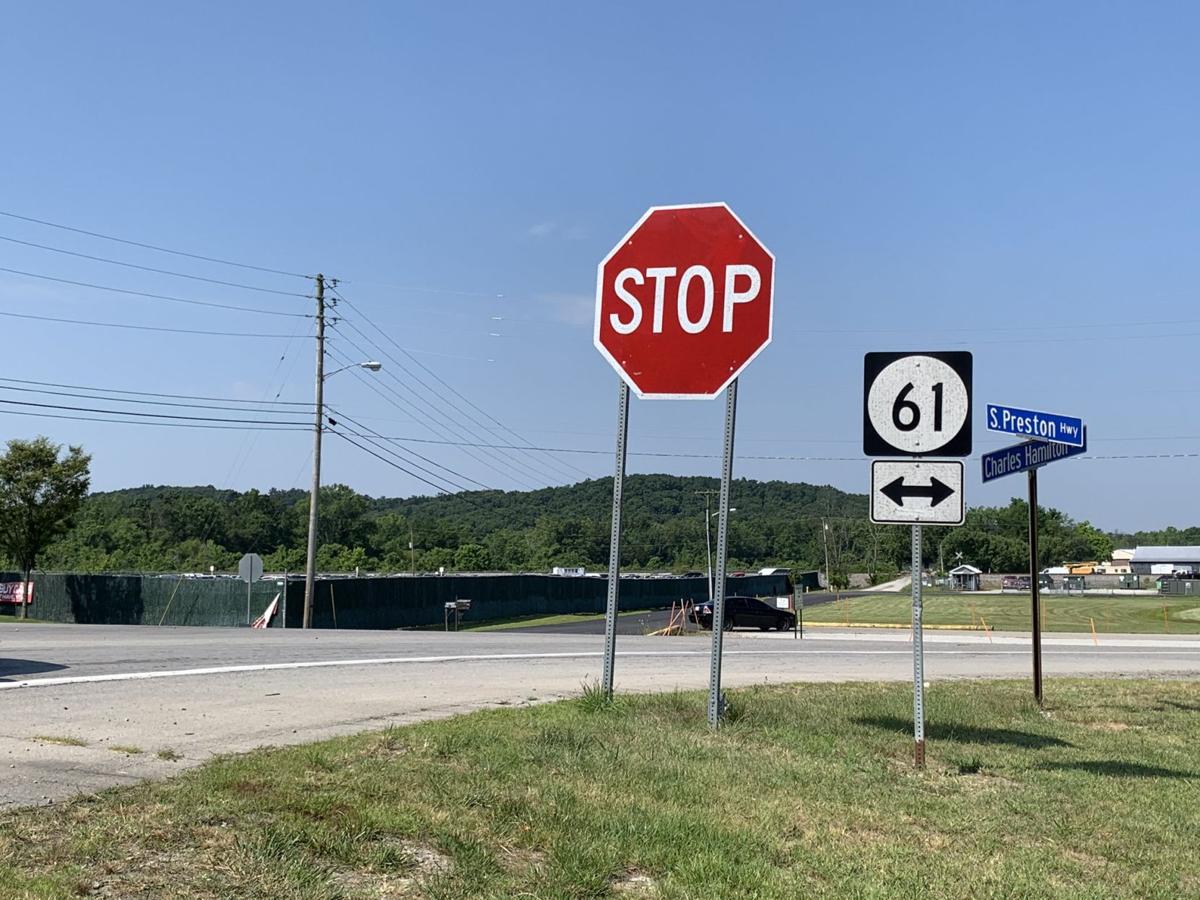 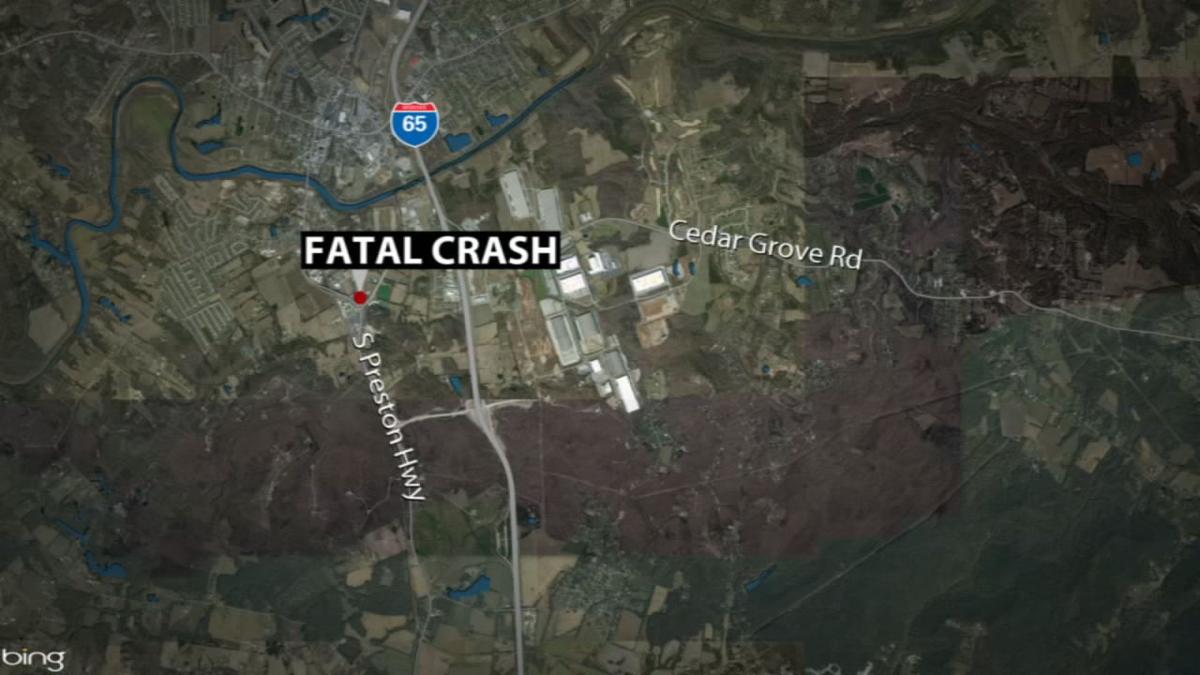 SHEPHERDSVILLE, Ky. (WDRB) -- Three people were killed in a crash in Bullitt County Thursday morning. Now, several witnesses who tried to save their lives warning others about the intersection where it happened.

"It almost sounded like a bomb going off," Craig Embry said.

Embry, Dave Tharpe and others in their nearby office heard the loud boom shortly after 10 a.m. Thursday.

"Our front office lady says, 'oh my gosh, there's an accident outside' and a few of us just took off," Tharpe said.

In a release, the Shepherdsville Police Department says police were called to Preston Highway at KY 480 for a three-vehicle crash. Investigators believe the Honda Civic failed to stop at a stop sign and was hit by two commercial vehicles traveling on Preston Highway.

Embry and Tharpe say after the car was hit the first time and spun around, it was hit by a second truck going the opposite way.

"Stopping the cars that were coming by, trying to get over there to assess the situation, but I got there and realized there was going to be very little that I could do, due to the condition of the car," Embry said.

They found two women in the front seat. Thrarpe said they tried to  "just see if we could reassure the people that help was coming. It was pretty bad though."

The witnesses said the Honda Civic was smoking. It was so mangled that it wasn't until later that they realized there was a man in the back.

"We actually ripped the door panel off of the car because the metal was so bound up. That's all we could get was the skin off," Tharpe said.

First responders arrived and according to Embry and Tharpe, pulled the roof off to get to the victims.

Police say two people died at the scene. A third person died later at a hospital. No other injuries were reported.

The highway was closed for several hours for the investigation. "This is a terrible intersection," Tharpe said. "You've got a major road and people routinely go faster than the speed limit...you're at a slight bend, and it's hard to tell when cars come up on you that quick," Tharpe said.

With fears of more traffic when the new ramp on I-65 opens, they say it's time for a  traffic light or rumble strips. "I've worked for Piccola Manufacturing for 15 years. I've seen a lot of wrecks at this intersection. After the other day, it's time to do something about it," Tharpe said.

The names of the victims have not been released by the coroner.

Shepherdsville Police say 3 people died in crash yesterday morning at this KY480 and KY61 intersection. According to release, a car didn’t stop at stop sign, entered intersection and was hit by by 2 large trucks. 3 people in the car died. No other injuries. @WDRBNews pic.twitter.com/QJboNhnNrL