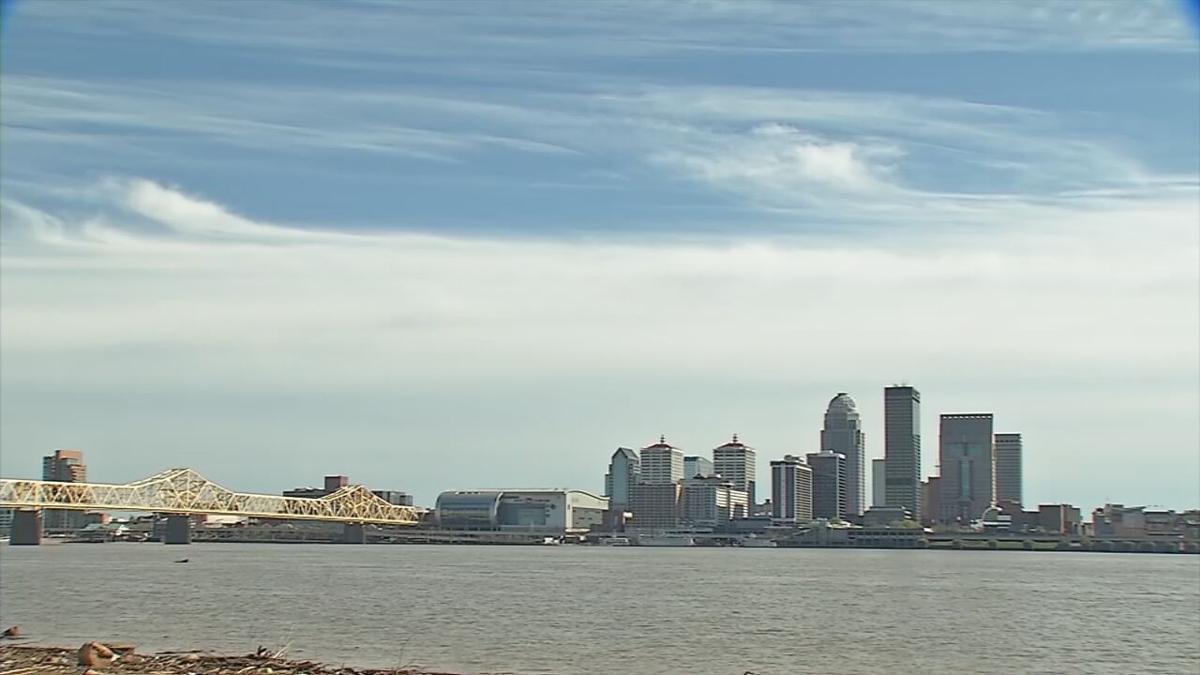 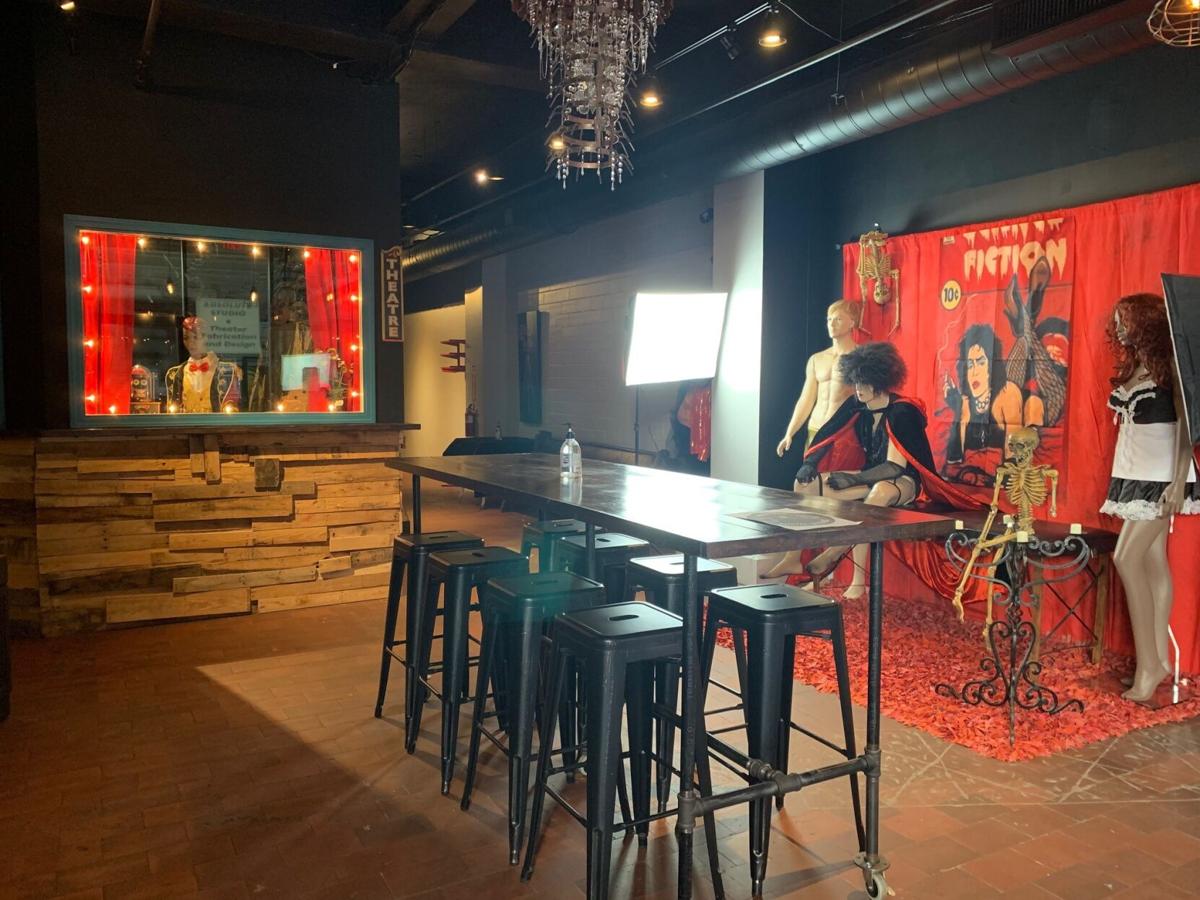 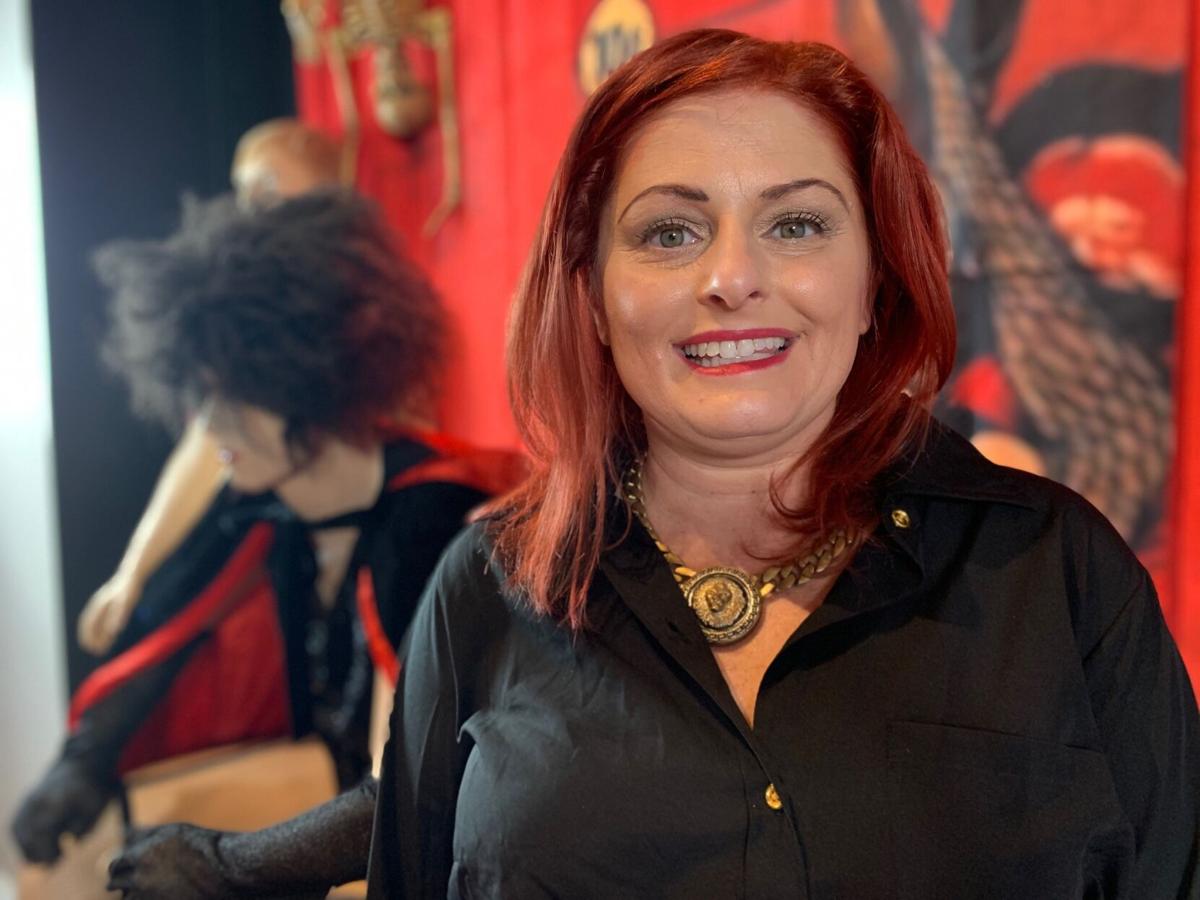 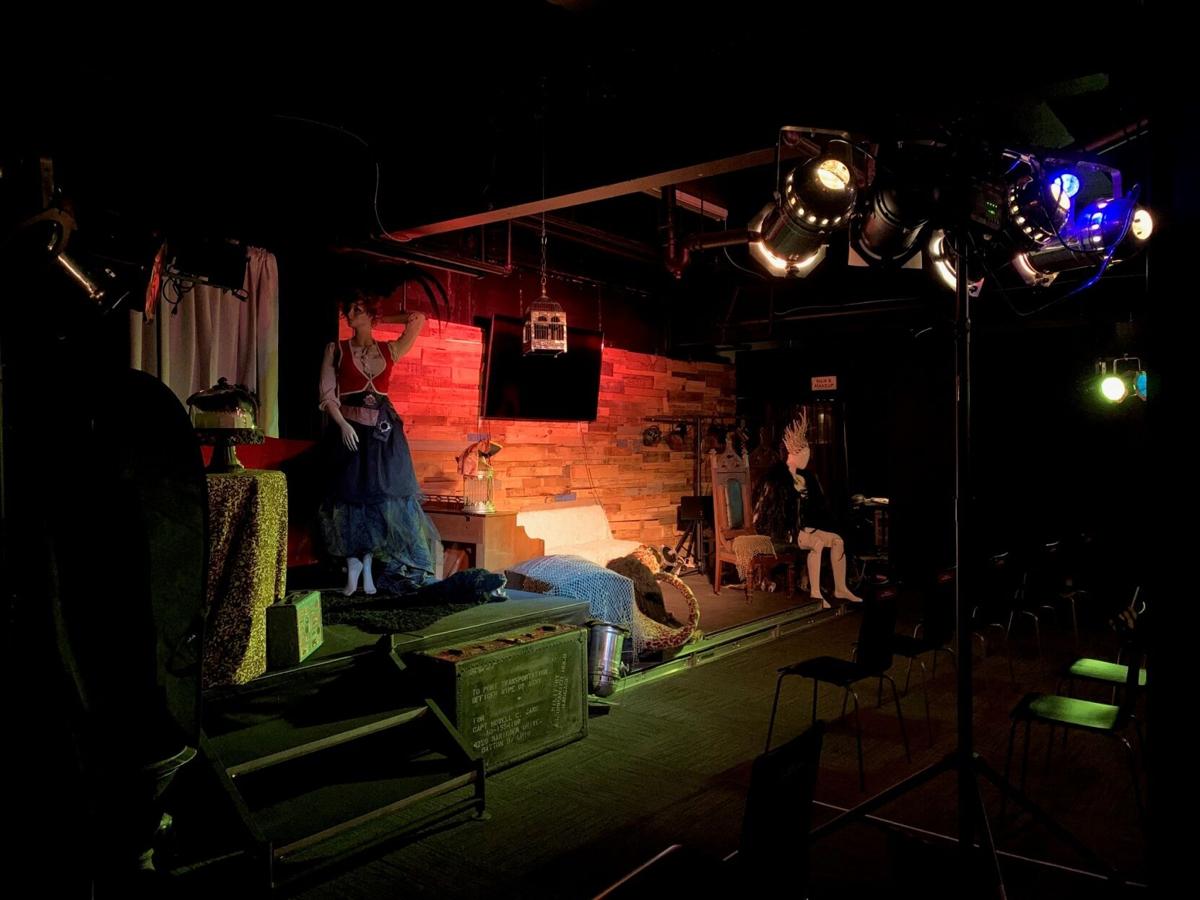 LOUISVILLE, Ky. (WDRB) -- The stage was full of quirky props, covered in flashy lights, ready for the main event.

Genna Greene stood to the side smiling from ear to ear, because she could not wait to finally open her theater doors again.

Greene can host the "Rocky Horror Picture Show" this month inside her new business only because of Louisville’s small business grant program, which recently got an extra injection of millions of dollars.

The Absolute Studio Theater, in the heart of the Mellwood Art Center, has been empty since March because of the COVID-19 pandemic. Greene, the owner, said it was devastating to have to temporarily close just 1½ months after launching her dream business, a performance arts venue that can be rented for everything from shows to seminars.

“So 2020 was going to be the year that I broke out! Everything was really setting up to be a magnificent year,” said Greene.

At the launch, the theater had three months of booked business. All of that was cancelled and refunded. And the three films for which Greene was contracted to fabricate costumes this year also were canceled, leaving the new business owner terrified about what to do.

Many Louisville small business owners found themselves in similar situations, barely able to pay bills and searching for a backup plan. City officials say overall revenue among small business in Louisville has declined nearly 20% due to the pandemic.

In July, the city launched its Small Business COVID-19 Relief Grants program with funding from the federal coronavirus relief bill known as the CARES Act.

Mary Ellen Wiederwohl, the agency's chief, said the grants do not have to be paid back.

“And that’s really unusual for us to have money to give out in grants," she said.

As of Friday, 610 businesses have been approved for grants ranging between $1,500 to $50,000 to use for expenses such as payroll, utilities, rent and interest on debt.

“It really is a life saver for these businesses,” said Wiederwohl. “The need and the response has been enormous. And as we had feared and predicted, there was going to be more need than we had funds for.”

Recently, Louisville Forward secured an additional $6.4 million in federal money for the program, which is still accepting applications.

“It was the first time I’ve ever had to go through that grant process," she said. "So it was a real learning curve for me as a business owner.”

When Greene learned about the program in June, she stayed up overnight to be one of the first to apply. Greene was denied earlier for a U.S. Small Business Administration loan, so she felt intimidated trying again.

However, Louisville Forward used a small portion of the federal funds to hire case workers to help small business owners with the application.

“The woman I was working with on the phone, her name was Erica. I actually broke down and cried, because that was my last option,” Greene said.

Absolute Studio Theater was approved for a $20,000 grant, which will get the business through December in rent and other expenses. The grant also gives Greene the ability to provide jobs for performers to put on the "Rocky Horror Picture Show."

The crew will host a smaller indoor performance on Oct. 24, which is already sold out. Tickets are still available for a larger outdoor performance at the Mellwood Art Center on Oct. 30.

Crews are taking significant safety precautions due to the coronavirus.

Greene choked up and started to cry as she tried to express her thanks.

“Getting this grant, this saved my business," she said. "I’m really grateful to the city."