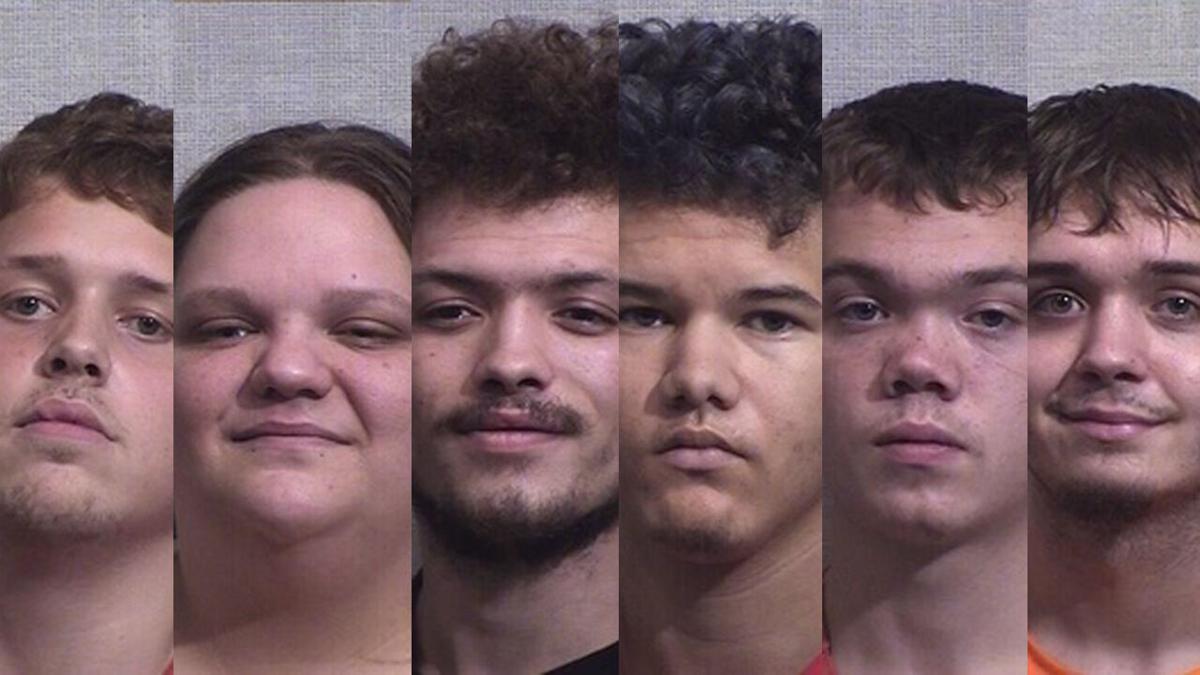 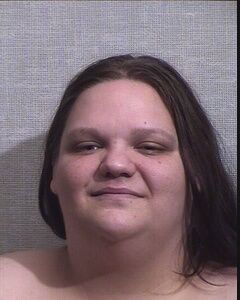 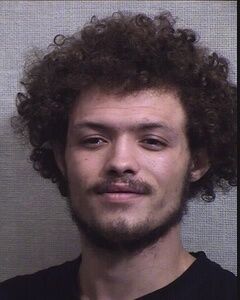 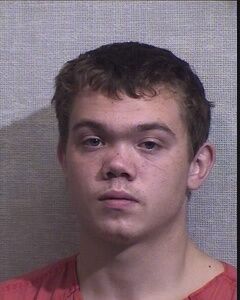 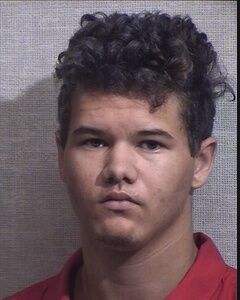 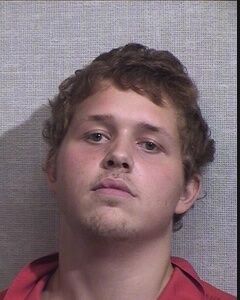 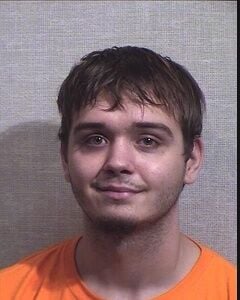 LOUISVILLE, Ky. (WDRB) -- Six people were arrested in Seymour, Indiana, after police say they were involved in a kidnapping that sent an 18-year-old to the hospital.

According to the Seymour Police Department, the incident took place on Thursday, Oct. 15. Police say they were called to an emergency room and spoke with a teen who said he'd been hit in the head with a gun for not paying for roughly $200 worth of marijuana.

The teen said the assault took place in the parking lot of the Allstate Inn on Outlet Boulevard in Seymour.

Police say the six suspects also forced another person into a hotel room. Where there, at least three people were held at gunpoint.