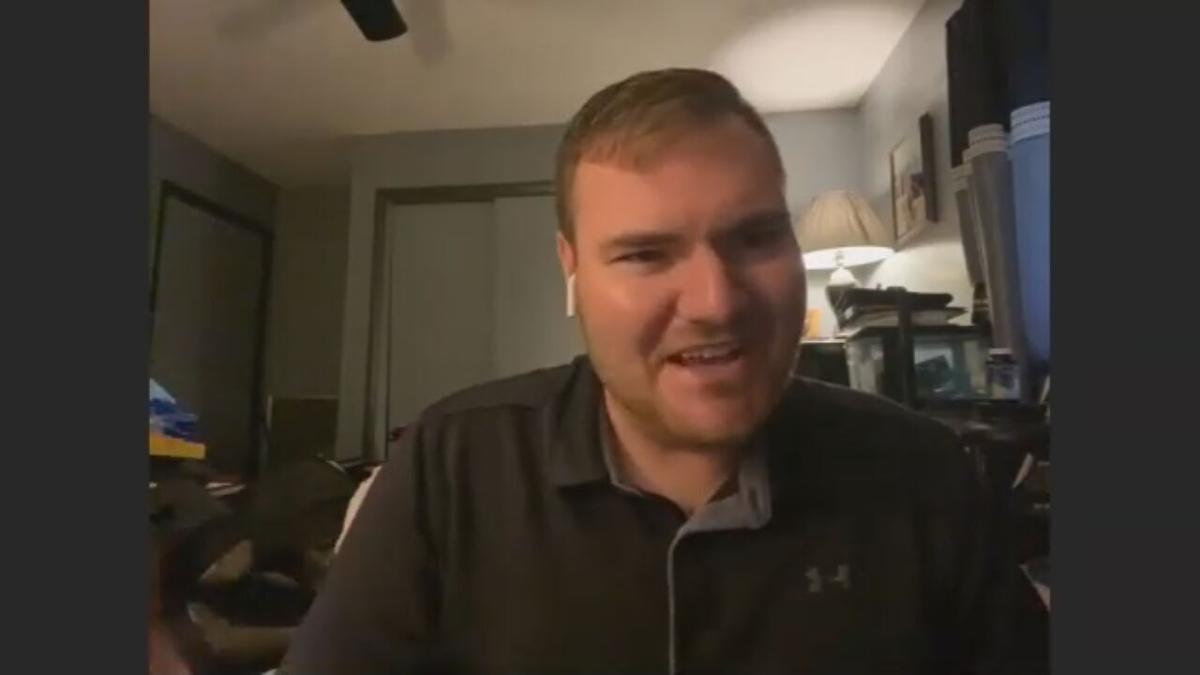 Bullitt County resident Will Greenwell is going to be a contestant on the show "You Bet Your Life." 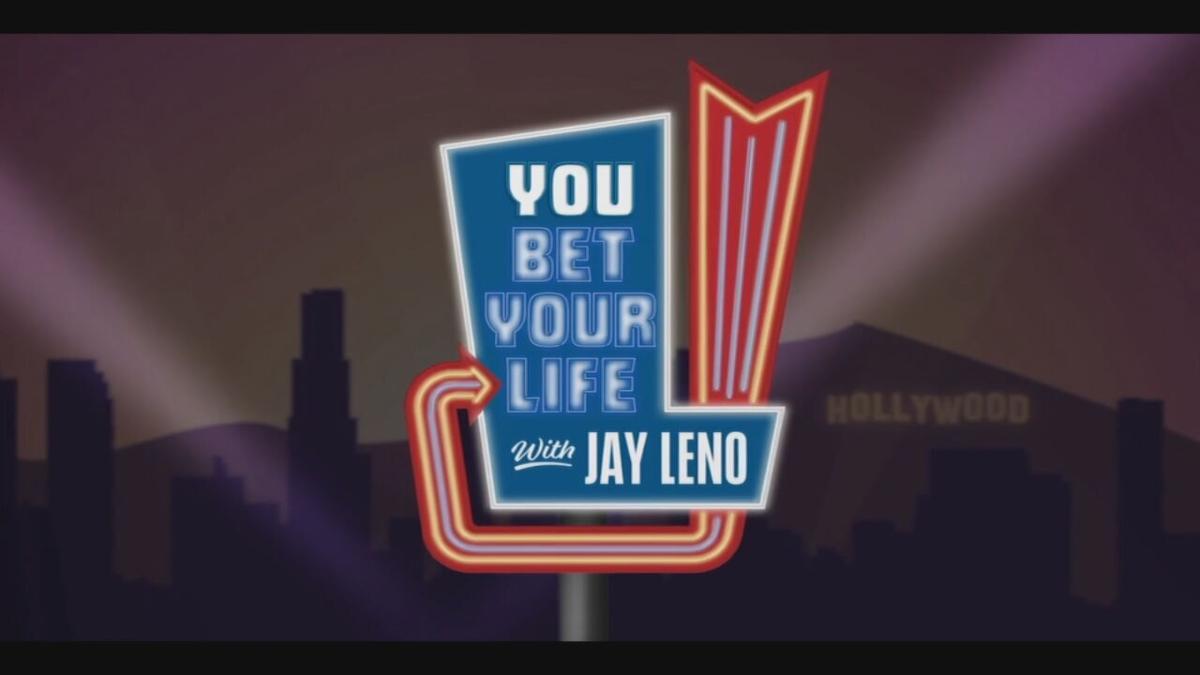 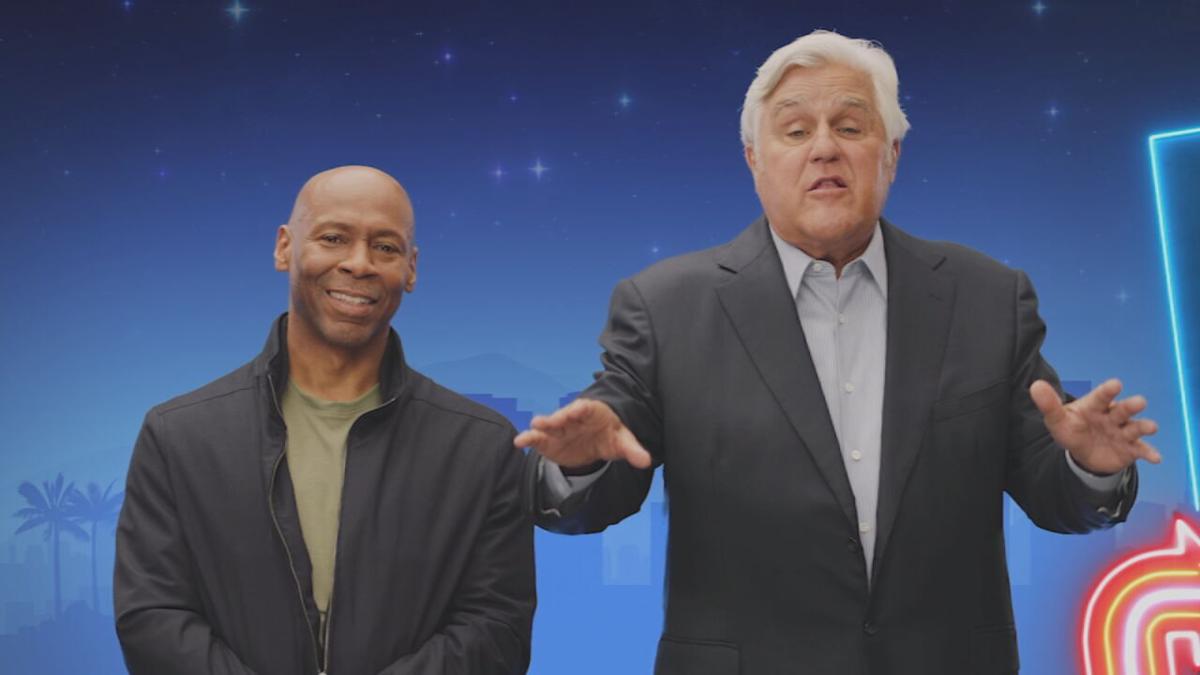 Bullitt County resident Will Greenwell is going to be a contestant on the show "You Bet Your Life."

LOUISVILLE, Ky. (WDRB) -- You can bet your life a Bullitt County man has the jitters after a recent call from Los Angeles.

Will Greenwell has been chosen to be a contestant on the remake of the classic game show "You Bet Your Life."

A friend of Greenwell submitted his name and the producers called him to to conduct two casting interviews over the past month.

"I've never been on any type of game show, I watch game shows. I remember growing up with my grandmother watching "The Price is Right" and all that good stuff — but this is huge," Greenwell said.

Last week, producers asked if he could be in Los Angeles on Monday to shoot on the show on Tuesday morning.

The Shepherdsville man will be appear alongside hosts Jay Leno and Kevin Eubanks for the trivia show that will also feature "funny" contestant interviews, "goofy products" and comedy segments, according to the show's website.

"I called my boss in the medical field and said 'they want me to go to LA this Monday. They said, 'it's two days I stay out there' and I was like, 'is that alright with you?'" Greenwell said. "She goes 'you'd be dumb to pass up this opportunity, go!''

The reboot of "You Bet Your Life" will air on WDRB's sister station WBKI beginning Sept. 13.

It's not clear when Greenwell's episode will air yet.