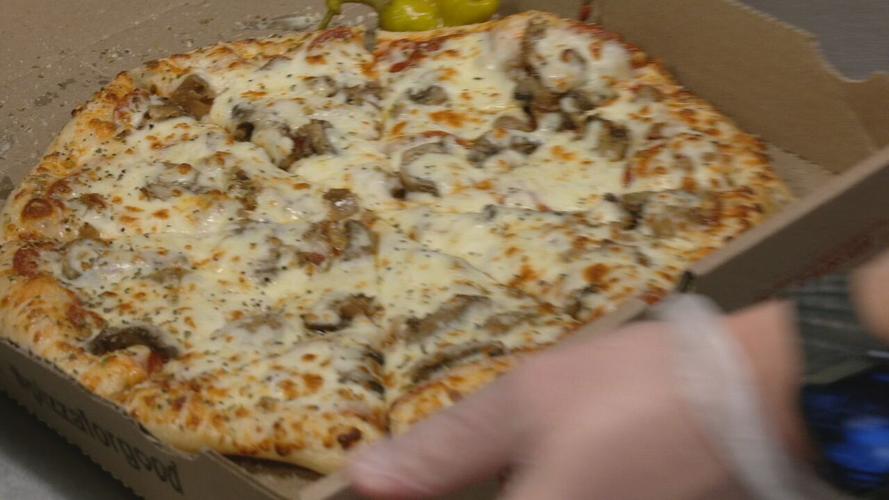 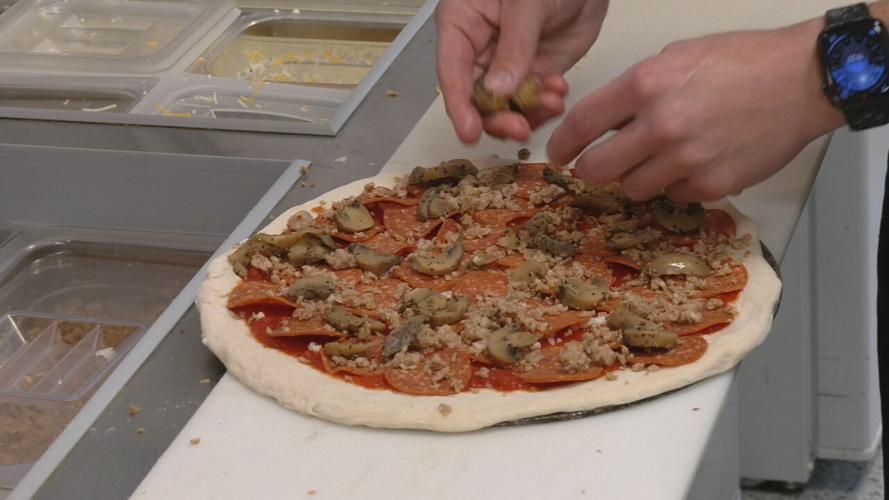 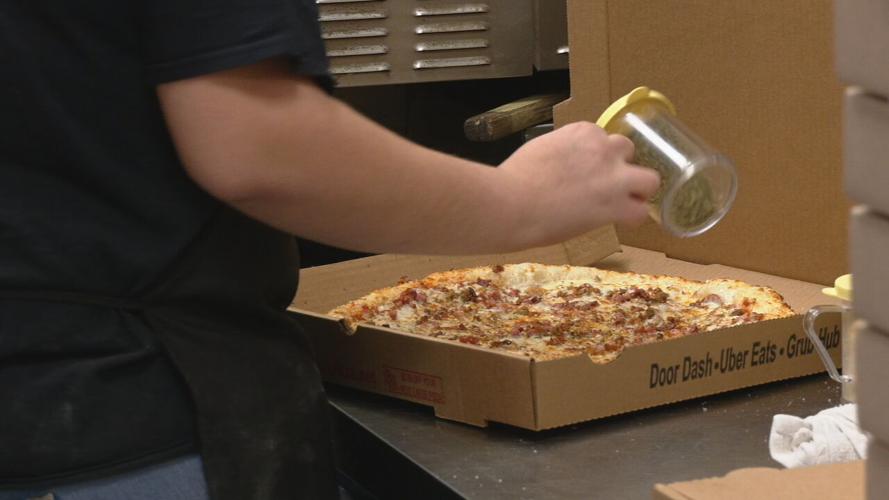 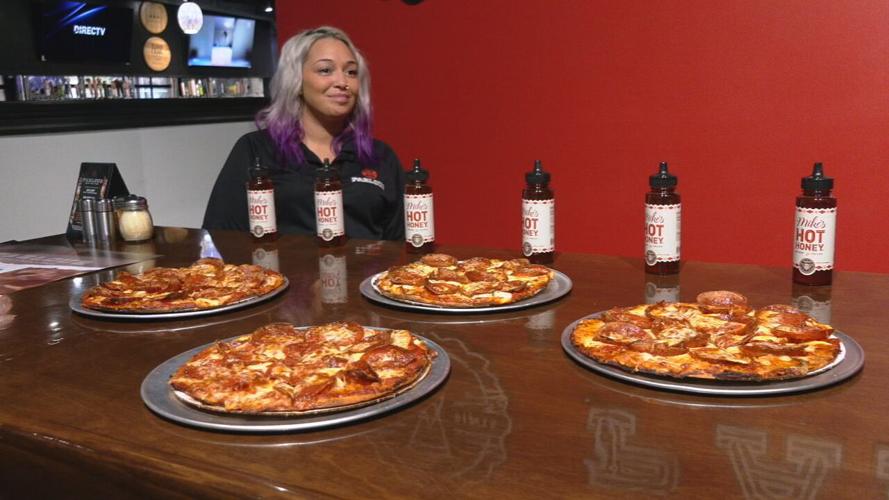 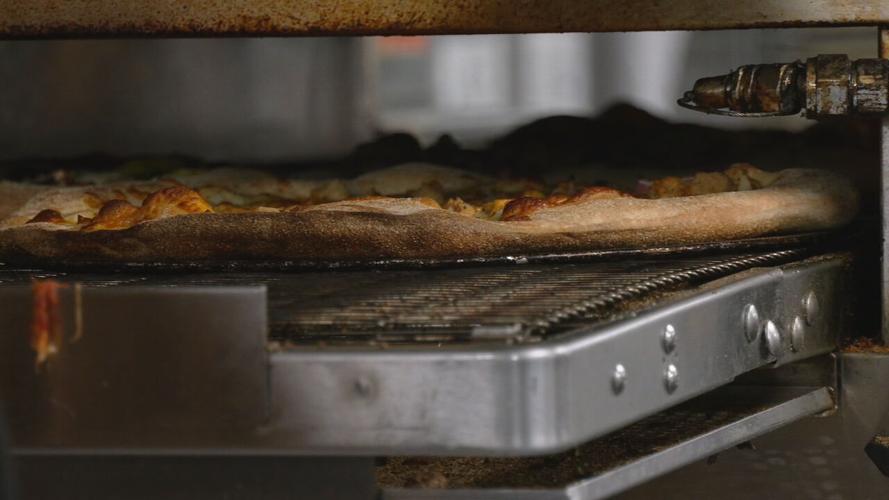 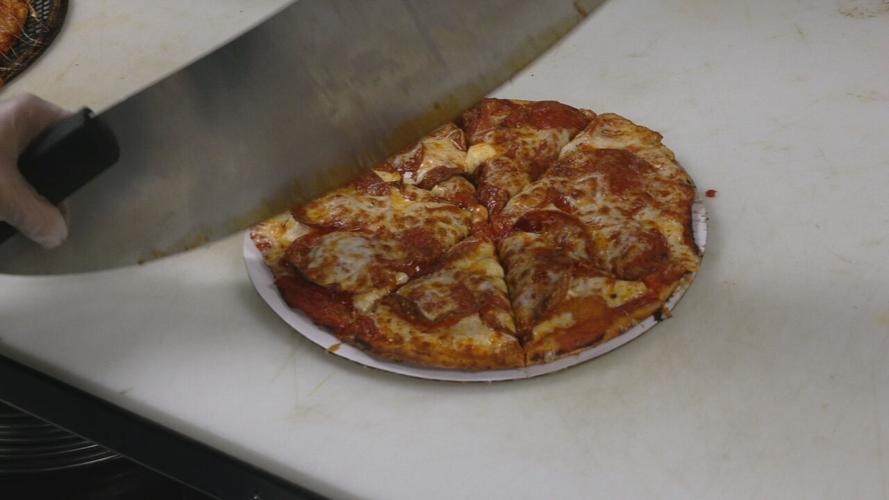 Louisville Pizza Week starts Monday, a seven-day tribute to signature pies, secret specialties and all types of slices. More than a dozen restaurants have joined together to offer $9 pizzas.

"The hot honey pepperoni pizza that we are doing, all of our pepperonis that we typically use on large pizzas, it's just we added the Mike's Hot Honey to it and the thin crust is something new that we are doing," said Engelica Culotta with Parlour Pizza.

The annual week gives pizza lovers a taste of something new, according to 8th Street general manager Jake Minton.

"Louisville Pizza Week is great exposure, it's great for business, it's great for old and new customers, we are getting new people in that have never been here," Minton said. "The amount of money of money that we had from that week last year and it's like a week of Black Friday, I mean honestly it's like the most we ever sold in a single week."

Local shops are excited about a boost in businesses.

"It's been rough for restaurants, it's great marketing, it gets new people in here, money has been tight lately for everybody, just with everything that is going on, but it's a really great way to get your name out there and get new people in here," said Michael Schmitt, owner of Angio's Italian Restaurant.

There's a Louisville Pizza Week app in both the Google Play and Apple Store. In the app, you can check in each time you visit one of those locations during the week. If you check in at four or more locations, you'll be entered to win $300 in gift cards.

The person with the most points — earned through check-ins at the participating restaurants — will win $300 in gift cards and be named the "Biggest Pizza Lover in Louisville."

More participating restaurants could be announced ahead of the week. For more information, click here.