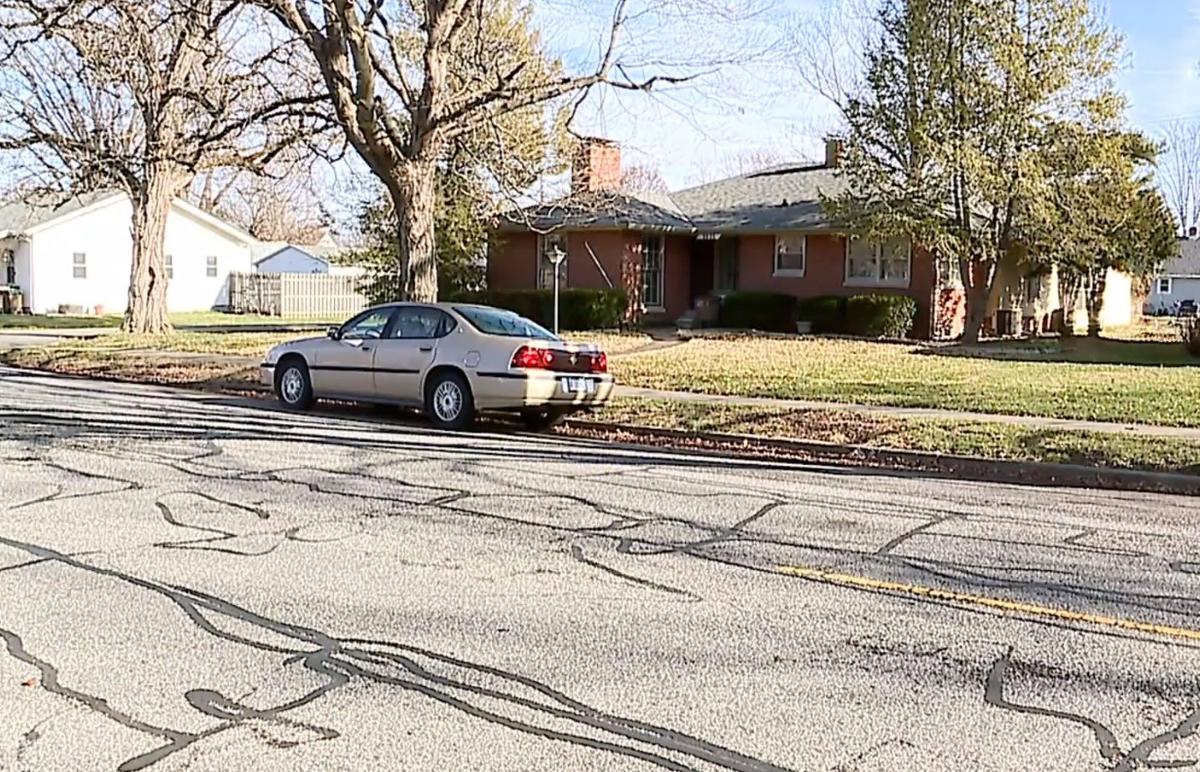 The Columbus, Indiana, home where the shooting took place. (Courtesy of WXIN.) 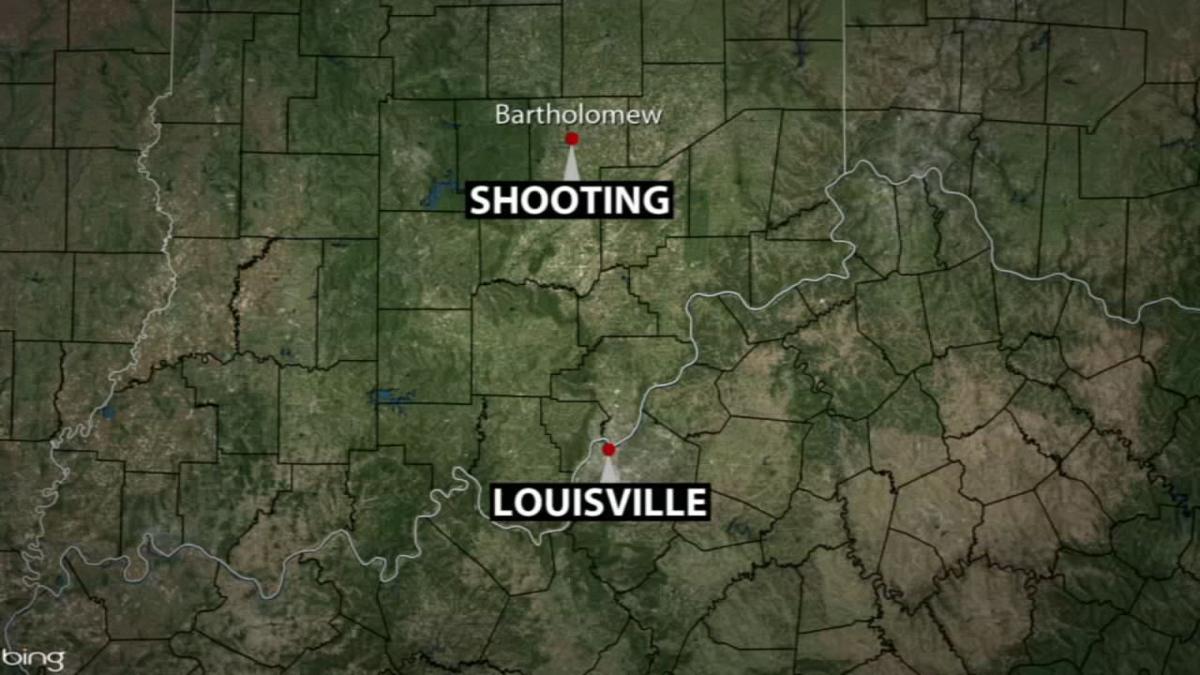 The Columbus, Indiana, home where the shooting took place. (Courtesy of WXIN.)

LOUISVILLE, Ky. (WDRB and WXIN) -- A Columbus, Indiana, homeowner shot and killed an intruder who had entered the home armed with a baseball bat.

Derek Henderson, 38, died from gunshot wounds to the head, chest and abdomen, according to authorities.

The Columbus Police Department said officers responded to the shooting shortly before 1 a.m. Saturday in the 2000 block of Home Avenue. Police said the homeowner reported to law enforcement officers that “he was confronted by an unknown person with a baseball bat inside his home.”

The homeowner shot Henderson, who was taken to Columbus Regional Hospital, where he was pronounced dead, police said.

Henderson, who lived nearby, did not know the homeowner, police said. Officers had responded three times to Henderson’s home the day before after receiving a request from the Department of Veterans Affairs to take Henderson to the hospital. Police initially could not find Henderson, and he later refused help.

Neighbors in the normally quiet neighborhood, which is only three blocks from a public park and swimming pool, told WXIN that a loud disturbance involving a broken window preceded the shooting.

Minutes before the shooting, Henderson walked up and down the street with a baseball bat, smashing windows on cars and homes, neighbors said.

Kiersten Pool, who lives two doors down from Henderson’s home, said she awoke Saturday morning to her dog barking at loud noises. She looked outside and saw Henderson appearing highly agitated.

“I think he was yelling at himself,” Pool said. “I stood on my porch to kind of see if there was somebody else involved in the situation, and I didn’t see anybody else.

“He was saying the F-word, and then I heard shattering so that’s when I kind of knew something was up."

Home surveillance video from across the street shows what appears to be a moving flashlight outside the home where the shooting happened.

The video from 12:51 a.m. also shows a person running down the sidewalk toward the house where the shooting happened.

Columbus Police said Wednesday that the investigation was continuing.