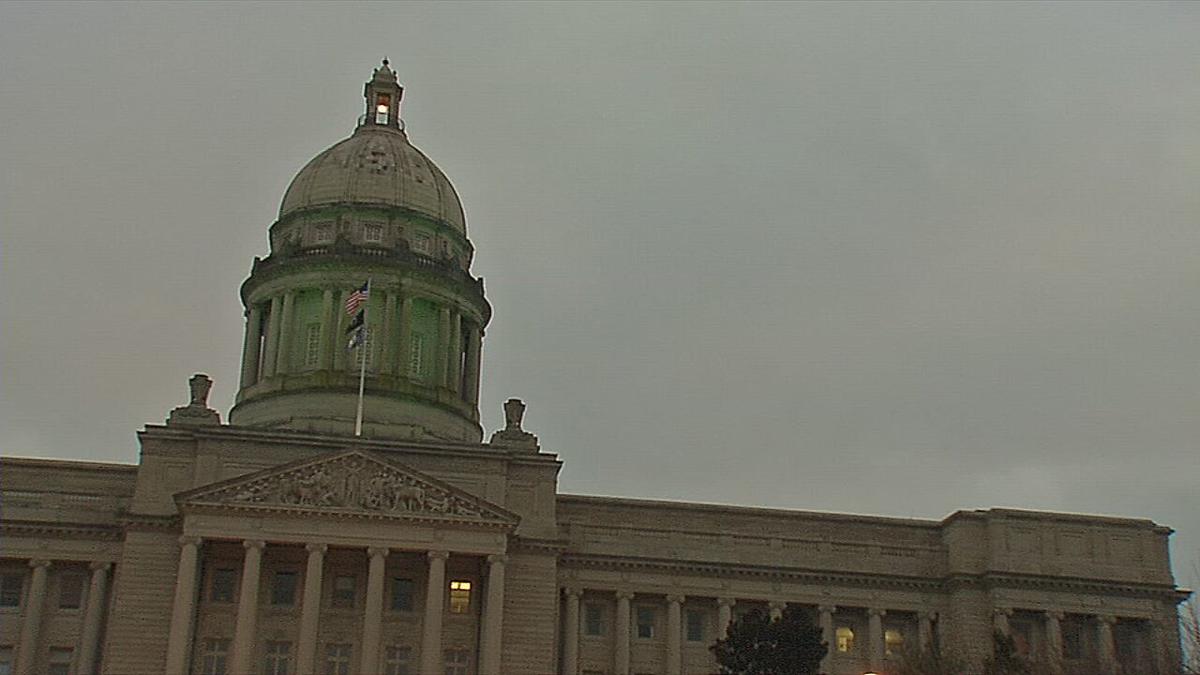 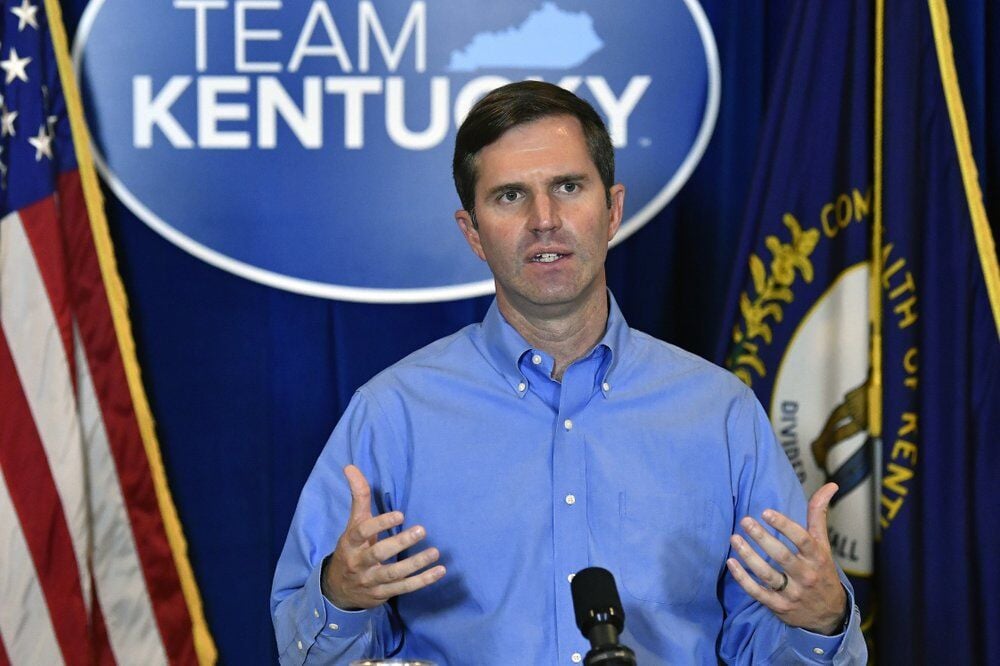 Kentucky Governor Andy Beshear addresses the media following the return of a grand jury investigation into the death of Breonna Taylor at the Kentucky State Capitol in Frankfort, Ky., Wednesday, Sept. 23, 2020. Gov. Beshear has made a request to the Kentucky Attorney General Daniel Cameron to release the grand jury transcripts to the public. (AP Photo/Timothy D. Easley) 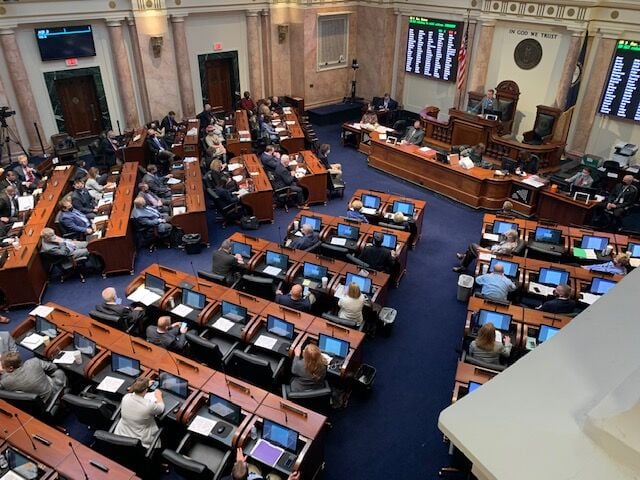 Kentucky Governor Andy Beshear addresses the media following the return of a grand jury investigation into the death of Breonna Taylor at the Kentucky State Capitol in Frankfort, Ky., Wednesday, Sept. 23, 2020. Gov. Beshear has made a request to the Kentucky Attorney General Daniel Cameron to release the grand jury transcripts to the public. (AP Photo/Timothy D. Easley)

Taken up in a rare weekend session, the bills now head to the governor's desk, but Republicans have the numbers to override any vetoes.

The proposed legislation includes Senate Bill 1, which would limit a governor's emergency orders to 30 days unless extended by the legislature, and House Bill 1, which allows schools and businesses to remain open during the pandemic if they follow guidelines from either the governor or the Centers for Disease Control and Prevention.

Senate Bill 1 would also remove the authority of the governor or secretary of state to change election procedures without approval from the legislature. Because of the pandemic, Beshear and Republican Secretary of State Michael Adams agreed to an order expanding early and mail-in voting during both the 2020 primary and the general election.

Republicans said the measures will counter Beshear’s overreach in combating the pandemic. Sen. Ralph Alvarado, the running mate of the GOP governor ousted by Beshear in the 2019 election, faulted Beshear with issuing orders he said were arbitrary and uneven in application — resulting in "confusion and anger, economic destruction, instability and division."

Democrats were unable to stop the bills' momentum in the opening week of the legislative session. Yet they credited Beshear with sparing Kentucky from overwhelming virus-related hospitalizations and deaths hitting other states.

"There have been mistakes made,” Senate Minority Floor Leader Morgan McGarvey said. "Instead of showing grace for those mistakes, though, today we’re pointing fingers."

"In my 27 years in the Air Force, I never had a battlefield commander stripped of powers to win the war," added state Rep. Pamela Stevenson, D-Louisville. "That's what we're doing."

House Speaker Pro Tem David Meade said the debate shouldn’t be framed as having to choose between protecting lives or opening the economy.

"I truly believe that most people in this state fall right there in the middle of both of those — that we can do both,” said Meade, R-Stanford. "We can protect the economy of this state while doing it in a safe manner to protect the health of the people that we represent."

The looming changes in Kentucky’s response to the pandemic come amid a record-breaking wave of virus cases in the post-holiday period. Kentucky reached another grim milestone Saturday, surpassing 300,000 cases since the start of the pandemic that has killed more than 2,800 people in the state.

"This is not the time to hamper our ability to fight a deadly virus," Beshear said in a social media message Saturday.

The governor has noted that some GOP-led states with more lax responses have been hit much harder by the coronavirus, resulting in much higher death tolls. Beshear’s restrictions led to a series of court battles last year. Kentucky’s Supreme Court upheld the governor’s authority to issue coronavirus-related restrictions on businesses and individuals to try to contain the spread of COVID-19.