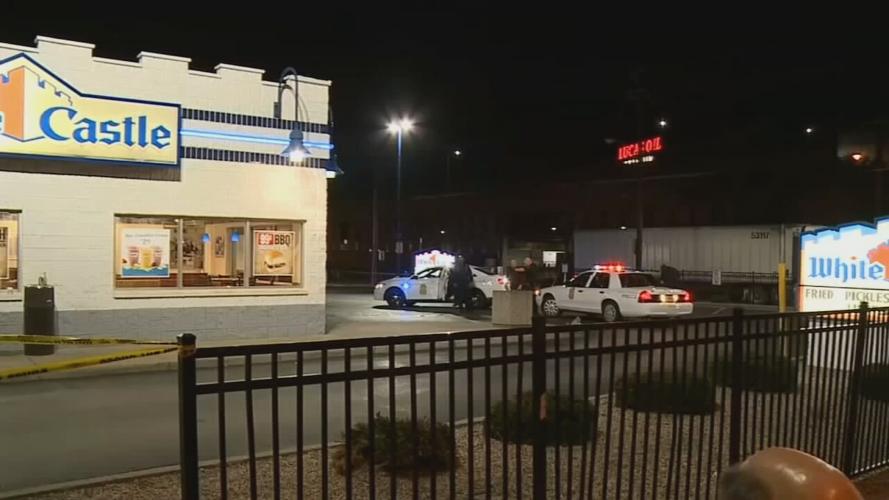 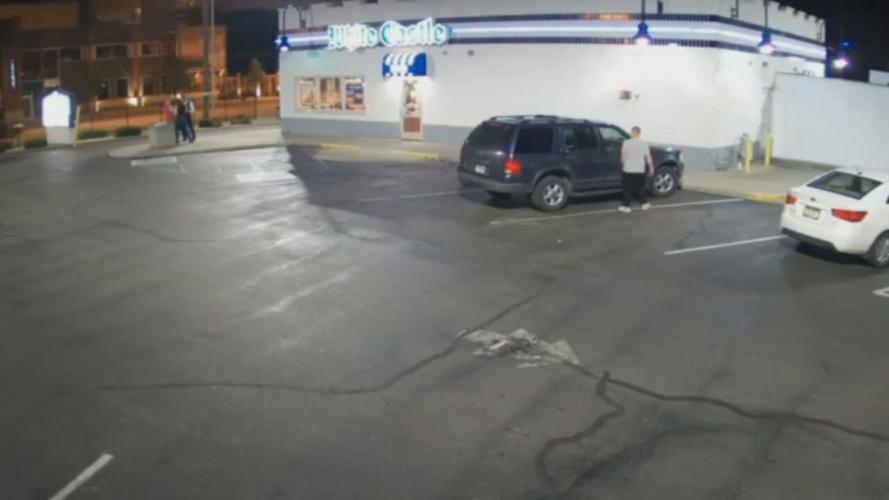 Video of shooting at White Castle. 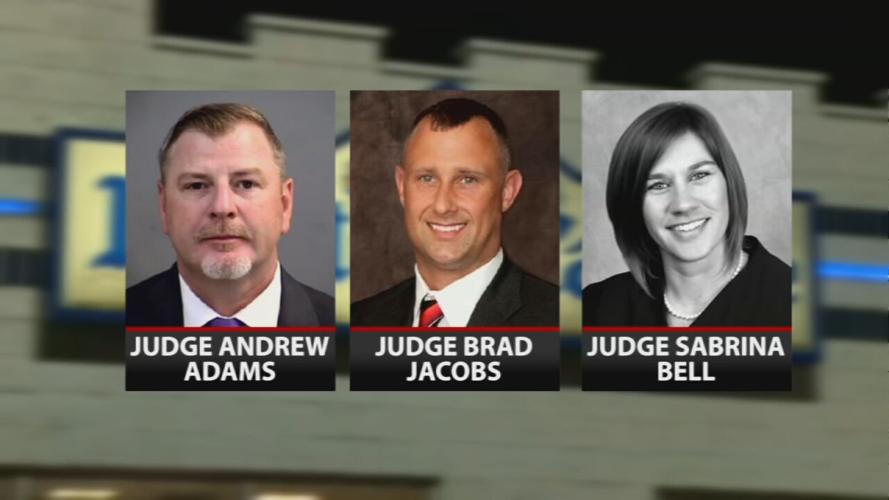 Brandon Kaiser faces several felony charges for the shooting in Indianapolis in 2019. According to police, Kaiser and another man, Alfredo Vazquez, got into a fight with Clark County Judges Andrew Adams and Brad Jacobs.

Kaiser claims he shot the two judges in self defense. Both of the judges survived.

Adams and Jacobs were in Indianapolis with Crawford County Judge Sabrina Bell for a judicial conference and reportedly stopped at the fast-food restaurant after a night of drinking.

Bell was accused of flipping off Kaiser and Vazquez before the fight.