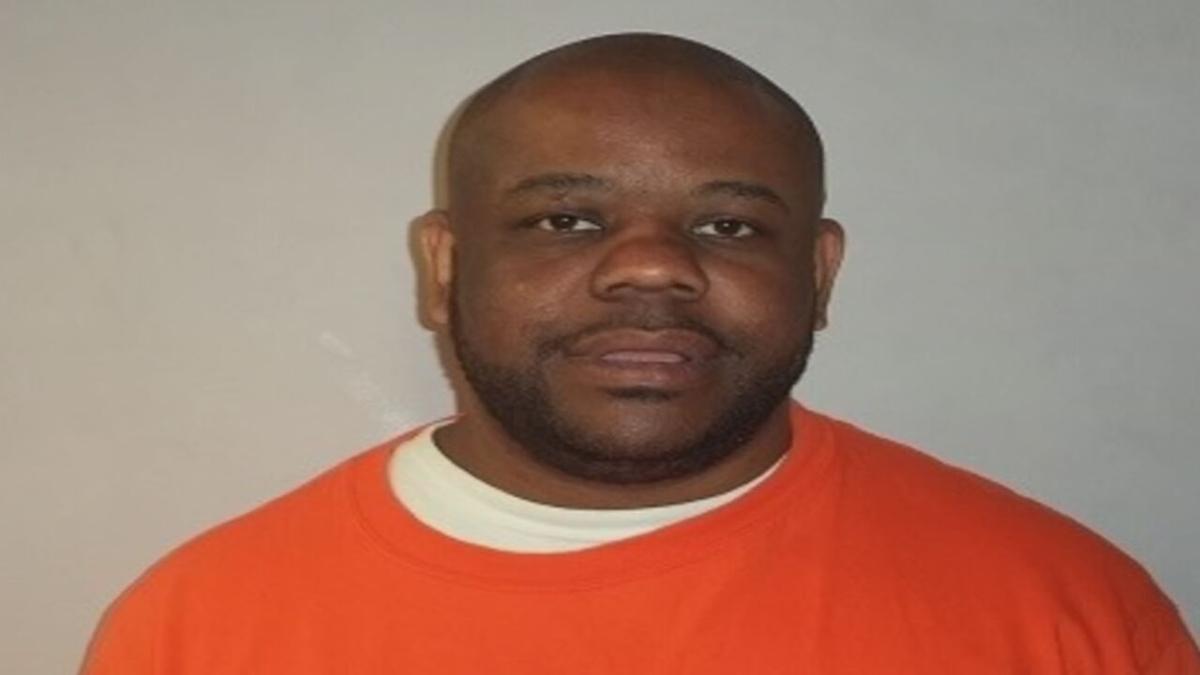 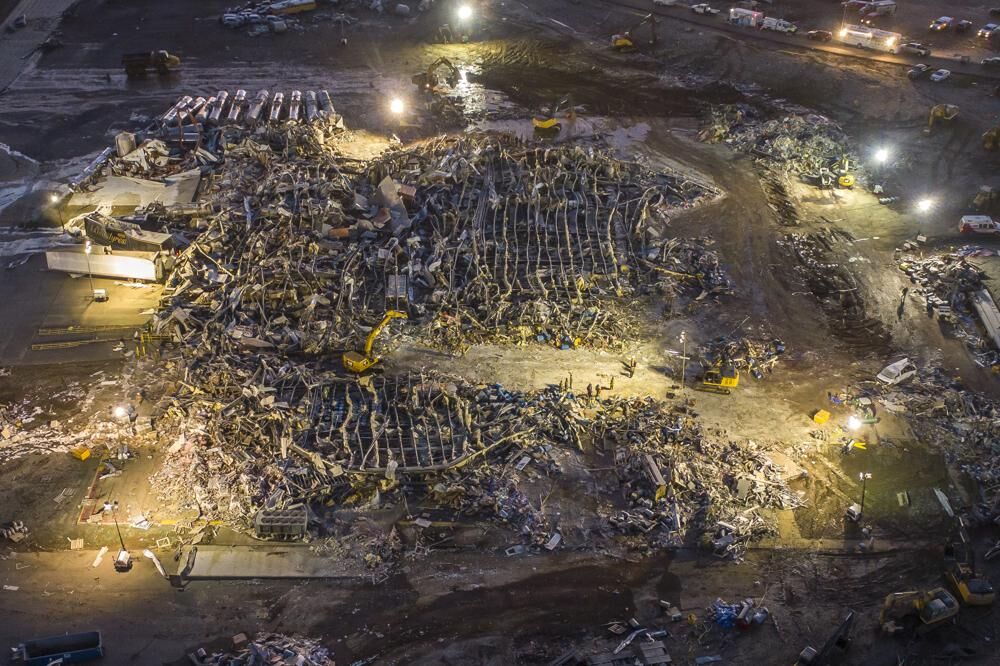 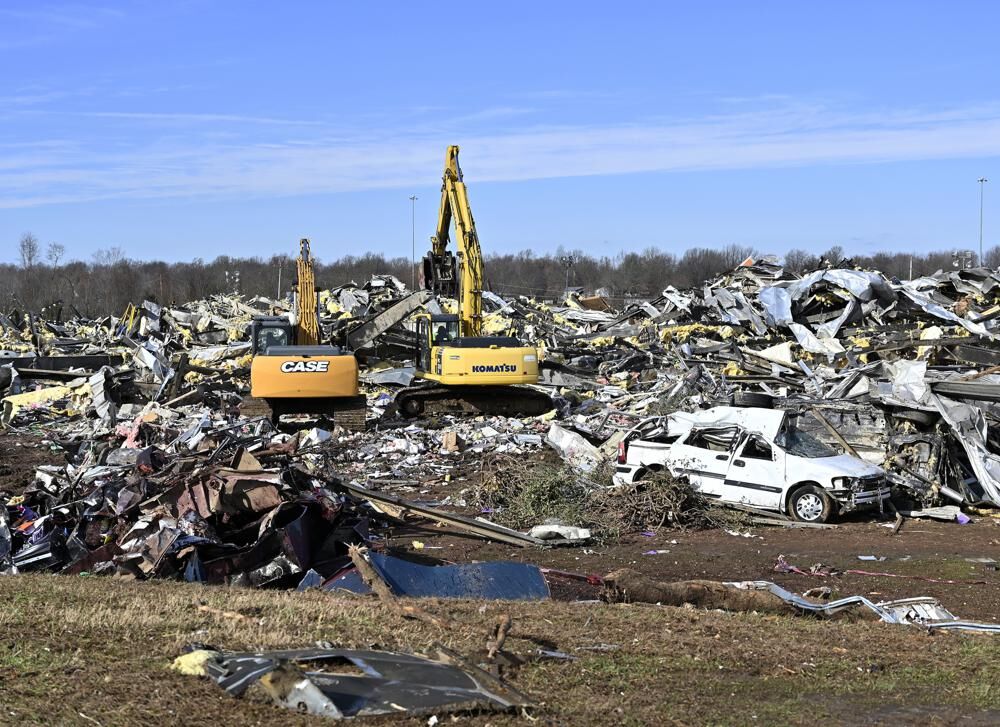 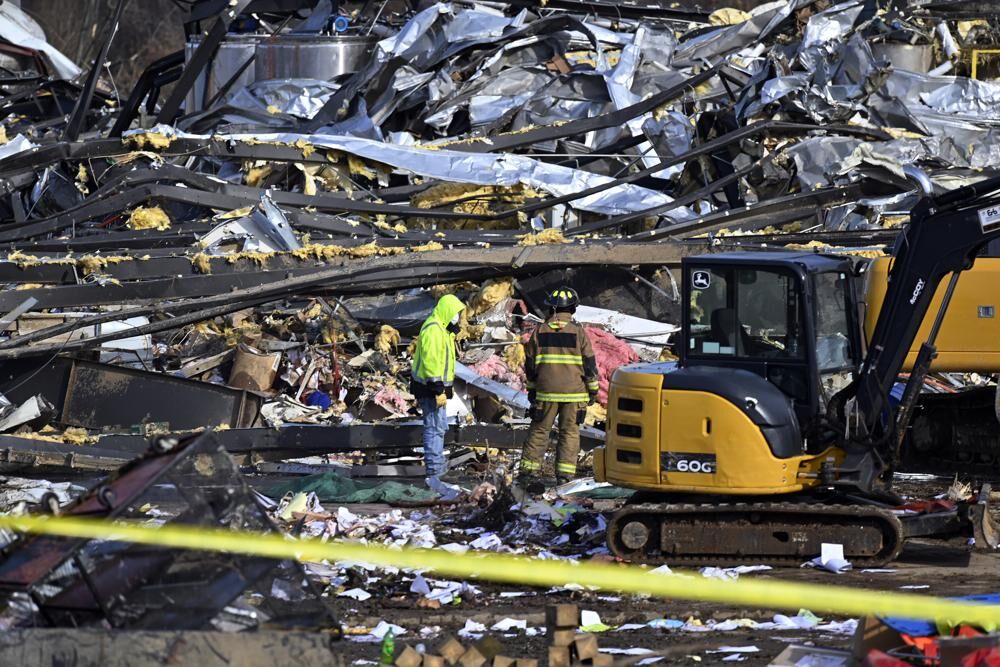 LOUISVILLE, Ky. (WDRB) -- An Graves County inmate who walked away from a work release program after a tornado destroyed the candle factory in Mayfield is back in custody.

In a release, Kentucky State Police say Francisco Starks, 44, turned himself in to the Calloway County Jail in Murray, which is about 24 miles away from Mayfield.

Starks had been assigned to a work release at the MCP Candle Factory in Mayfield on Friday night.

KSP says after the collapse of the factory, Starks was rescued and taken to Jackson Purchase Medical Center. After being treated and released, Starks walked away from the hospital. Police were notified about 5 a.m. Saturday.

At least eight people working at a Mayfield candle factory were killed, and eight more are missing. It's still unclear how many others in Mayfield died. Kentucky Gov. Andy Beshear had feared more than 100 dead statewide, but on Sunday afternoon he scaled back that estimate to as low as 50, with many at the candle factory accounted for.

The factory employs many people in and around Mayfield, a city of about 10,000 in Kentucky's southwest corner. It is Graves County's third-biggest employer, according to the county's website. Scented candles made in the plant eventually found their way onto the shelves of prominent retailers like Bath & Body Works.

Kentucky State Police have not released details on any possible charges for Starks. He was incarcerated at the Graves County Jail on the charges of burglary, theft by unlawful taking of an automobile and receiving stolen property.