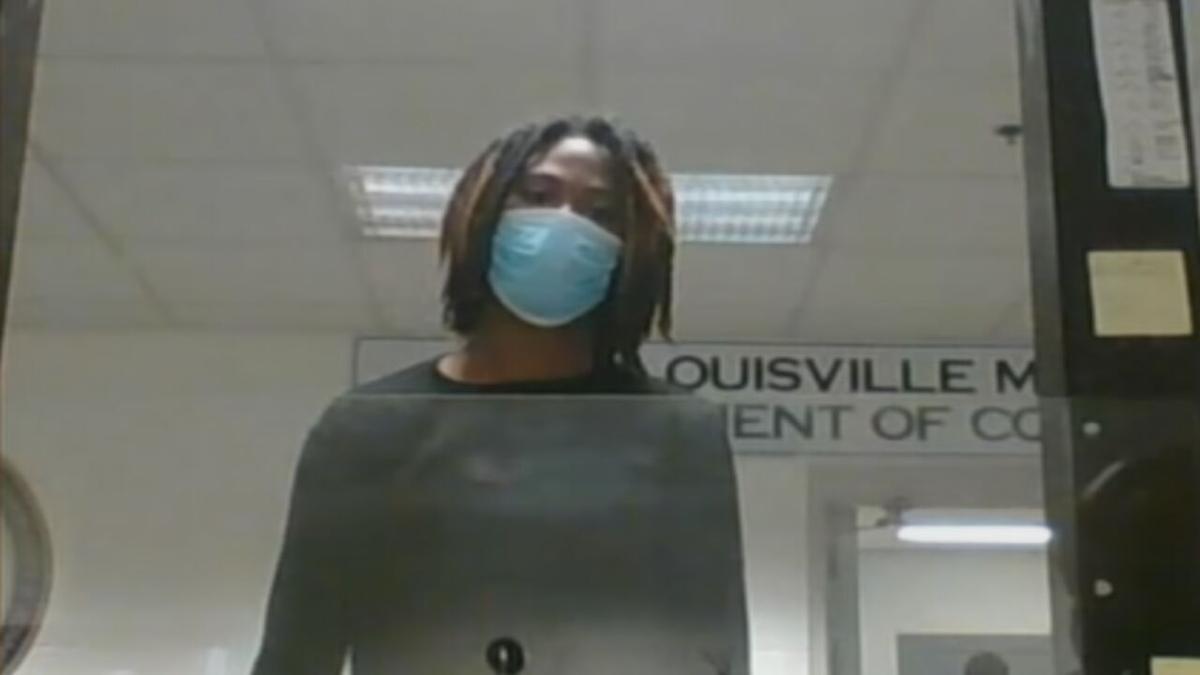 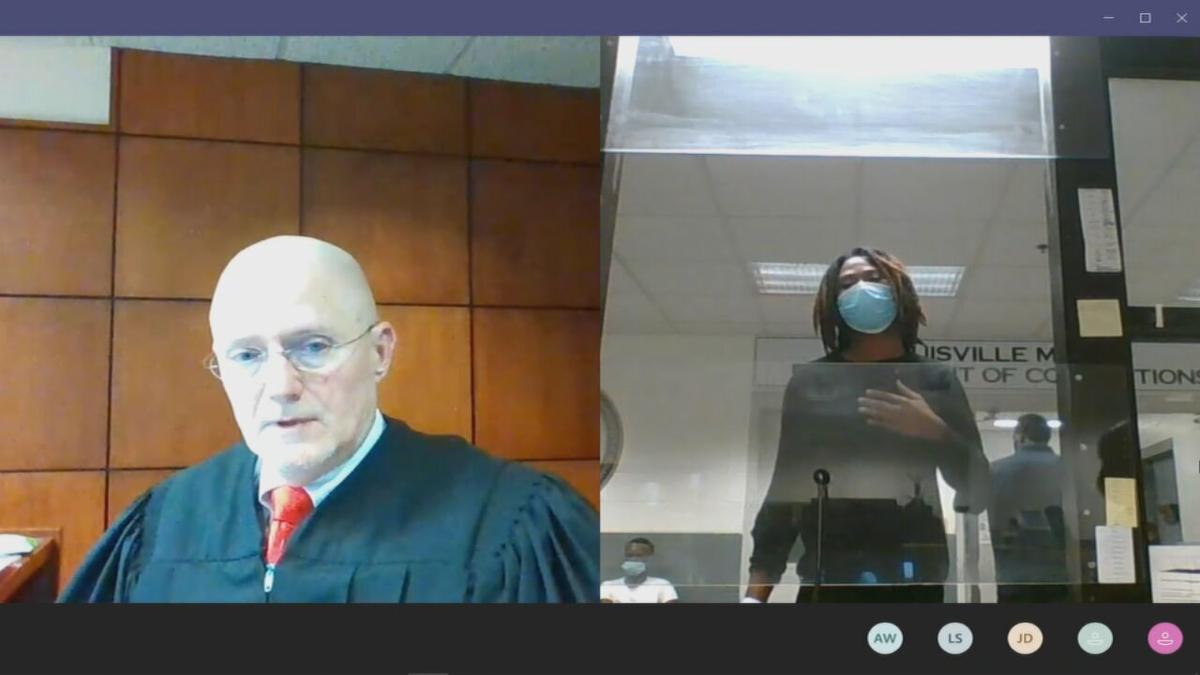 LOUISVILLE, Ky. (WDRB) -- A man accused of killing a 24-year-old in west Louisville earlier this month could get out of jail on a lower bond, thanks to a Jefferson County circuit judge.

A plea of not-guilty to a charge of murder was entered on behalf of 21-year-old Deric Burns in court Monday morning. Burns is charged with murder in connection with the March 16 shooting death of 24-year-old Demontray Rhodes, near the Algonquin and Park Hill neighborhoods.

In an online court hearing Monday morning, defense attorney Rob Eggert argued that Burns' $500,000 bond was excessive and asked the judge to lower it.

"I think that's -- I guess -- a bond that maybe appeals to the community, but it's not based on the individual determination that it should be based on," Eggert said.

Eggert argued that Burns is not a flight risk, has numerous family ties in Louisville, as well as a history of warehouse work.

The judge ultimately lowered the bond to $100,000, full cash. He also ordered Burns not to possess any firearms, citing "very, very serious allegations -- including the death of an individual."

LMPD officers found Rhodes shot multiple times near the intersection of South 12th and West Hill streets around 6:30 p.m. March 16, according to a statement from the department at the time. Rhodes was taken to University of Louisville Hospital in critical condition and was pronounced dead just after 7 p.m., the Jefferson County Coroner's Office said in a news release.

The day after the shooting, authorities located Burns and his car, and Burns allegedly admitted to being in the area of the shooting at the time it occurred, according to an arrest citation.

Authorities allege Burns' car was seen on one of the Louisville Metro Police Department's Real Time Crime Center cameras leaving the location of the shooting with four other defendants inside the vehicle.