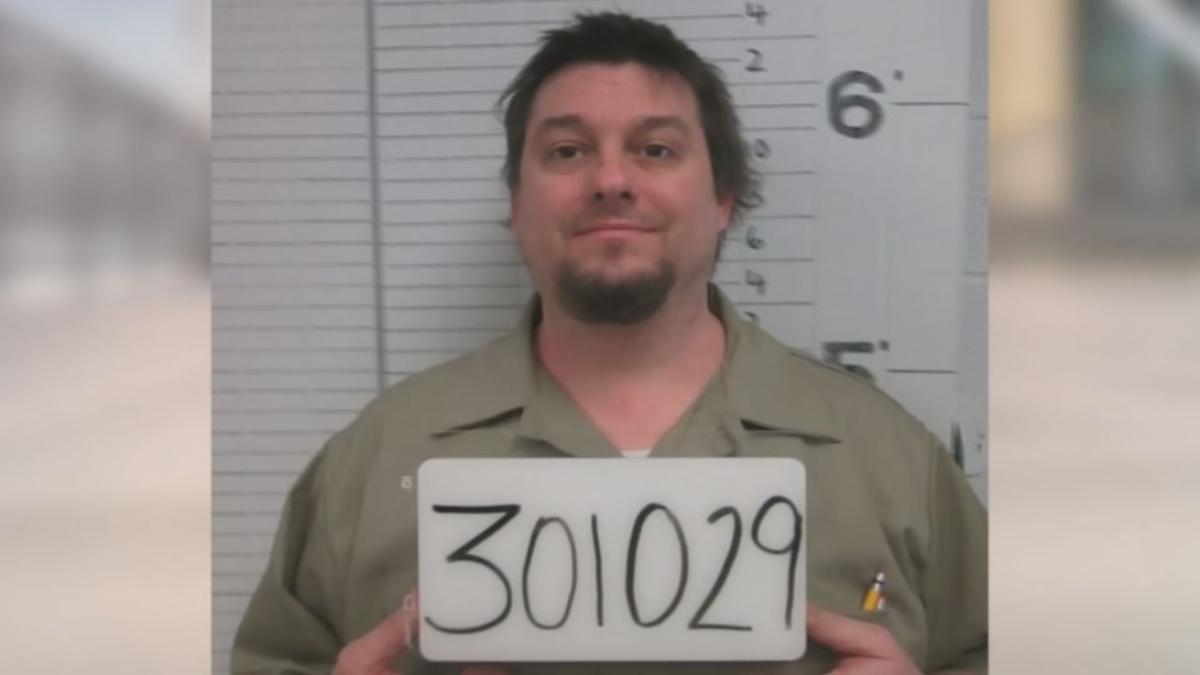 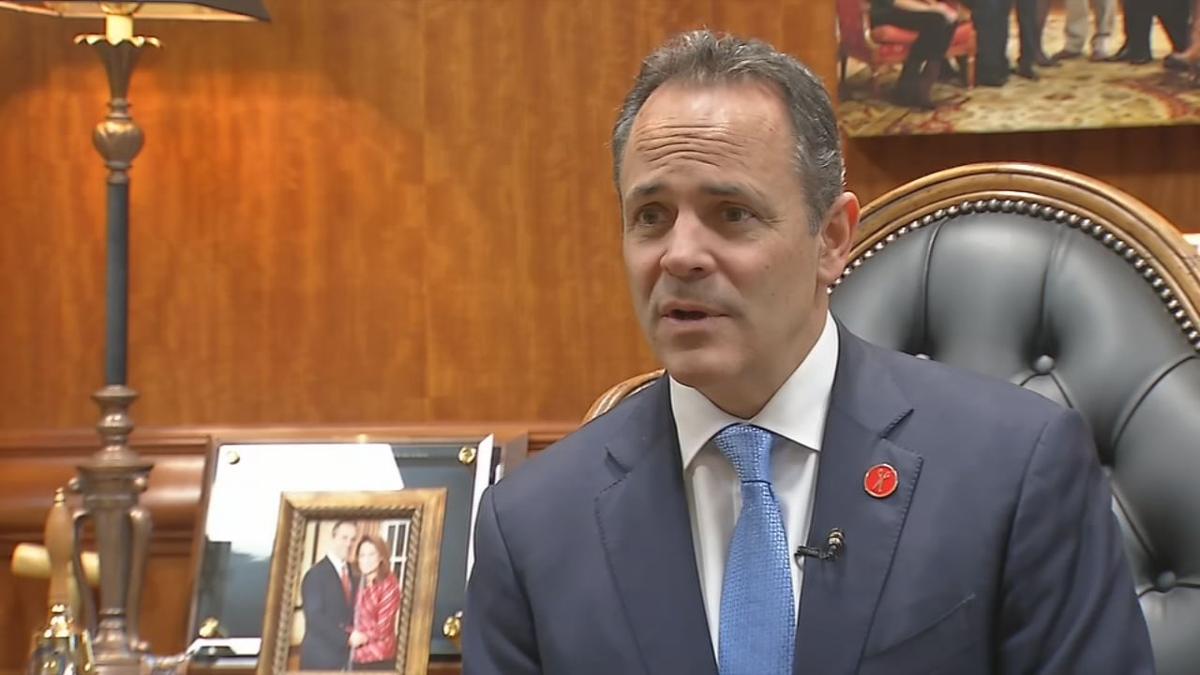 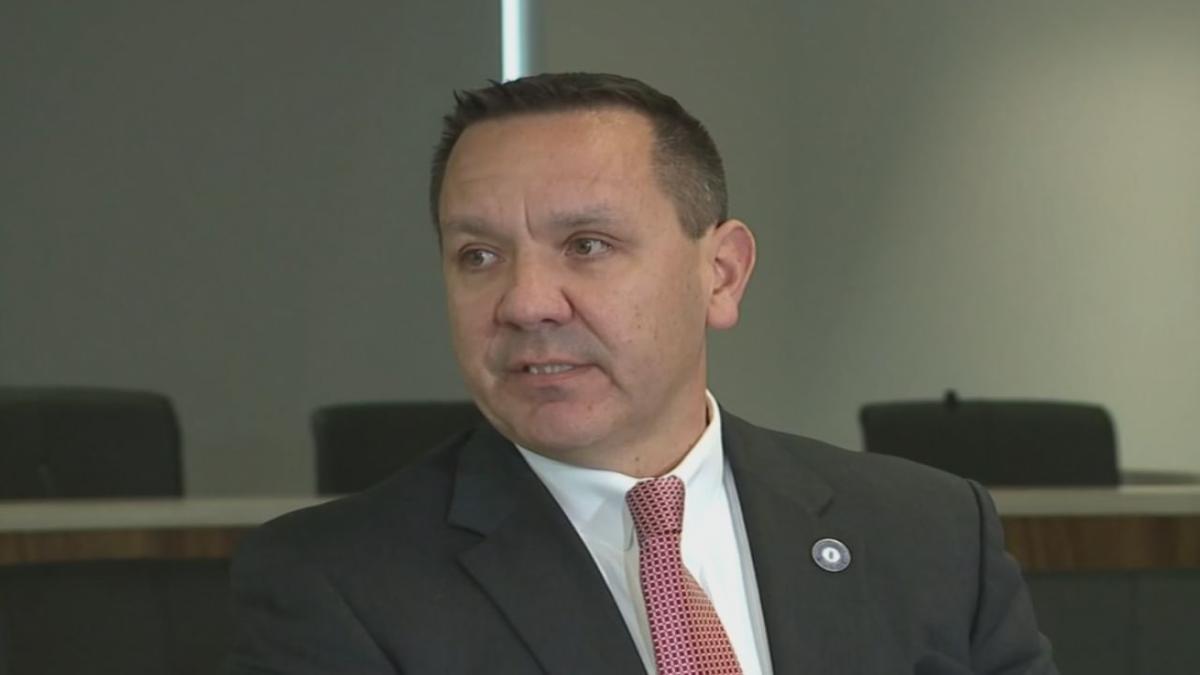 LOUISVILLE, Ky. (WDRB) — Former Kentucky Gov. Matt Bevin commuted 428 sentences before leaving office on Dec. 9. Among those pardoned: convicted child rapist Micah Schoettle, who was sentenced in 2018 to 23 years in prison for raping a 9-year-old girl in Kenton County, Kentucky.

The girl's mother is furious with Bevin's decision to pardon Schoettle.

"It feels like we're going through it all over again," she said. "We just got to the point where we felt safe leaving the house."

"It's offensive. It's mind boggling how any governor could be this irresponsible," he said. "It's an abomination of the criminal justice system."

Bevin, in a Twitter thread defending his pardons Friday afternoon, said "no community is either more or less safe now, than it was before the pardons and commutations given over the past four years."