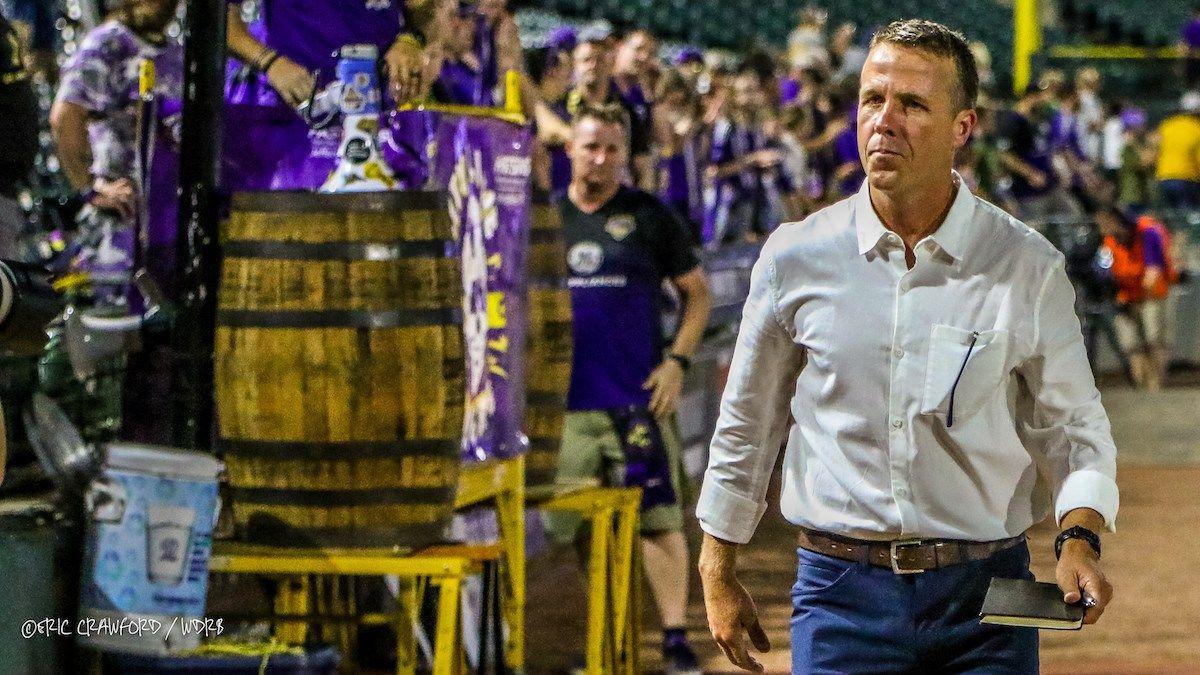 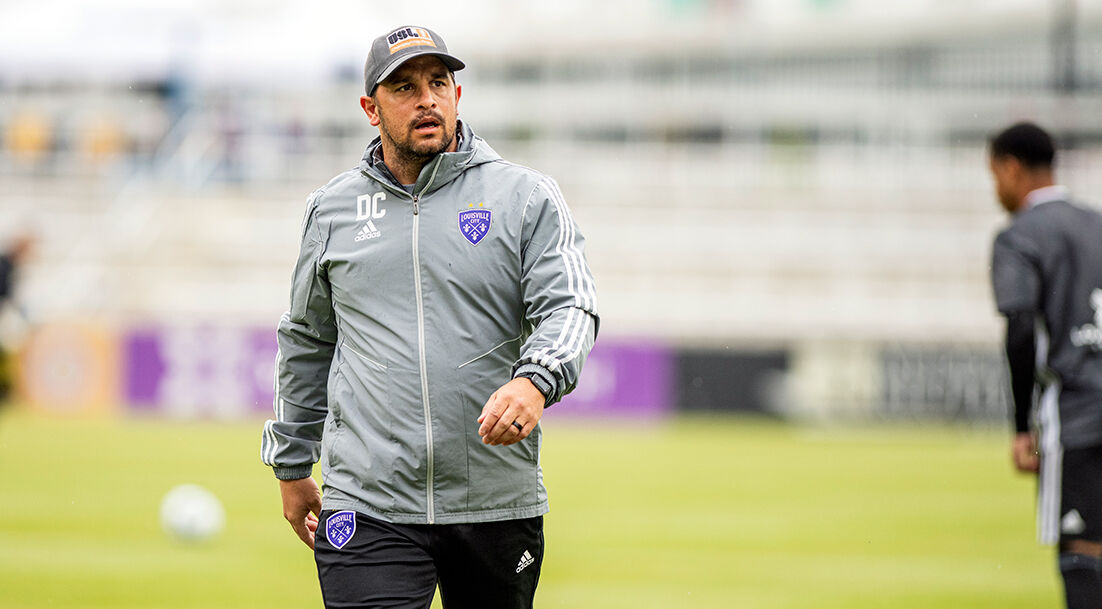 LOUISVILLE, Ky. (WDRB) -- John Hackworth, who took over Louisville City FC two seasons ago after the mid-year departure of James O'Connor and led the club to a USL Cup final and last year's Eastern Conference championship, will no longer be coach, the club announced Tuesday.

A release from LouCity FC said Hackworth and the club "have mutually agreed to terminate Hackworth’s contract." No further explanation was offered.

The club also announced that it has elevated top assistant Danny Cruz to the position of interim coach.

“We are excited for Danny to take the reins of LouCity — a well-earned opportunity,” club president Brad Estes said. “The momentum of this organization is unwavering, and we will continue to support our players and staff in their mission to fill the trophy case.”

Cruz joined the club’s staff in September 2018, seeing through the end of a campaign leading to LouCity’s second straight USL Championship title. As technical director, his responsibilities have included retaining and signing players.

“I have a responsibility to that group in the locker room and to this club to continue the success that’s expected,” Cruz said. “I take a lot of pride in that, and I understand the importance of the opportunity.”

LouCity's next match is May 8 against Birmingham Legion FC in Lynn Family Stadium.

Under Hackworth (with Cruz's assistance) Louisville City navigated last season's COVID-19 campaign without a single positive test and, after a bit of a slow start, rallied to reach the conference final. The team is 1-0 this season after beating Atlanta United 2 in its season opener.

Hackworth took the team from the middle of the pack to the top of the USL standings when it went unbeaten in 15 of its last 16 games of the 2019 season. It rode that momentum to become the league’s first club to win three straight Eastern Conference Finals, before falling short in the USL Championship Final.

In the midst of a COVID-altered 2020, Hackworth managed another midseason move. With LouCity 1-3 after the USL’s restart, the team had a winning streak of eight games and an unbeaten streak of 13 on its way to a sixth straight appearance in the conference final. The team also had a club-record four players on the USL Championship’s All-League First Team with Cameron Lancaster, Ben Lundt, Sean Totsch and Devon “Speedy” Williams.

Hackworth came into the 2021 season returning the bulk of his roster, including nine of his 11 starters from the 2020 playoff run.