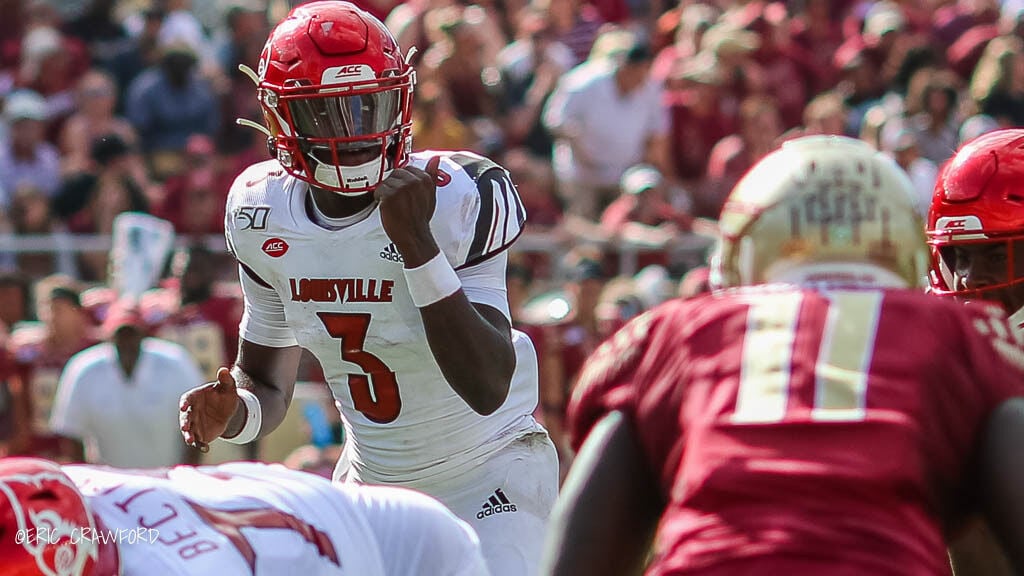 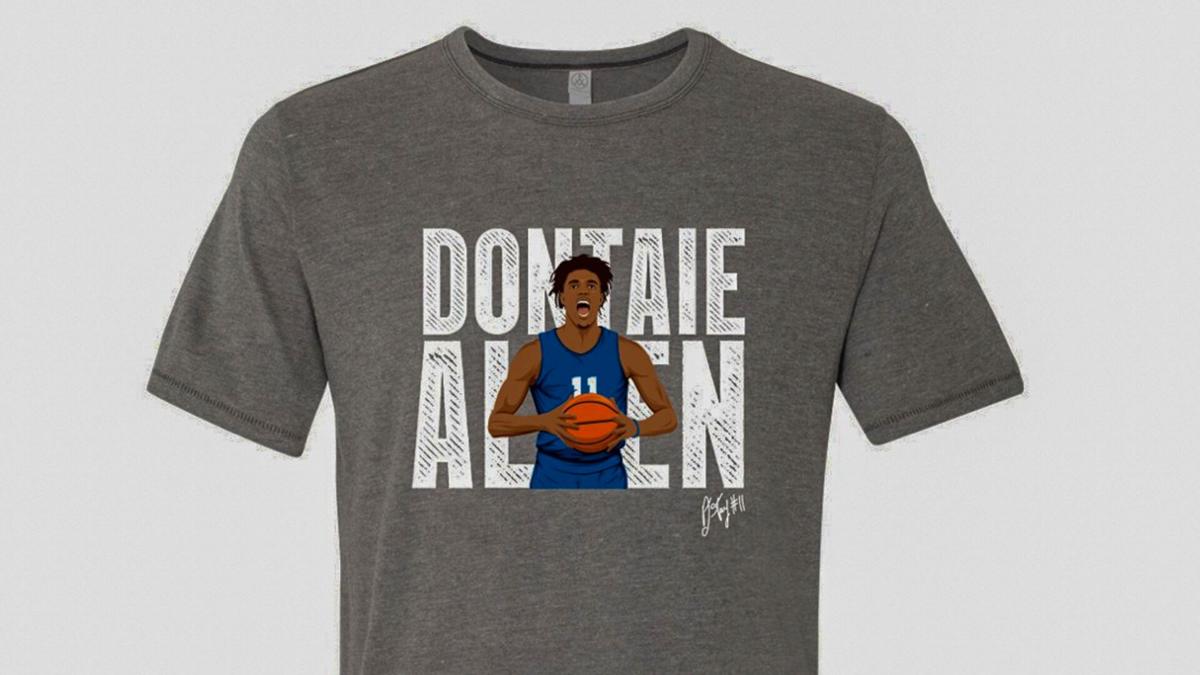 A t-shirt available from Kentucky player Dontaie Allen as he exercises the newly approved right of NCAA athletes to profit from their name, image and likeness. 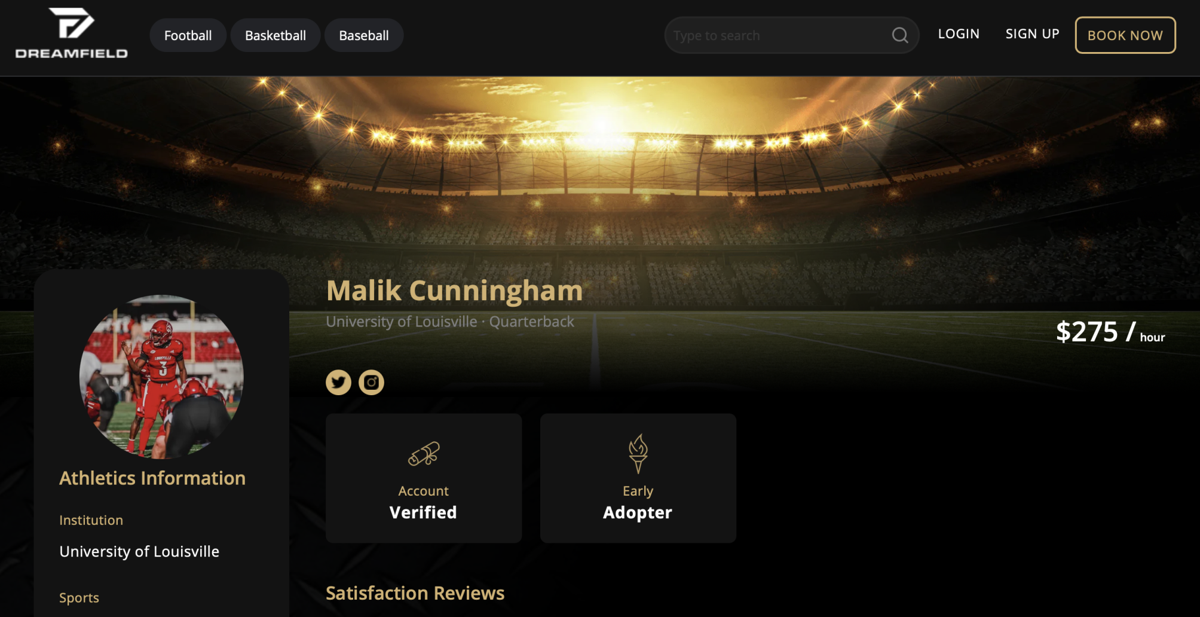 Louisville quarterback Malik Cunningham has listed his appearance fee at $250 per hour at the website Dreamfield.co. He's among the early announcements now that NCAA athletes may profit from their name, image and likeness.

A t-shirt available from Kentucky player Dontaie Allen as he exercises the newly approved right of NCAA athletes to profit from their name, image and likeness.

Both IU and UK released statements Wednesday about what kinds of deals athletes could and couldn't do.

The first local athlete out of the box with an NIL deal was Kentucky guard Dontaie Allen, who introduced a clothing line via the "Players Trunk" service. The site offers merchandise from a number of former players of many schools, but now can offer approved merchandise sales for current players.

We are excited to now help athletes monetize on their brand while still in school! Teamed up with @dontaieallen11 on this exclusive merch drop! #NIL #TPT Shop now: https://t.co/XMohSETl8i pic.twitter.com/eEvpJyq8MZ

Meanwhile at Louisville, the first deal announced is an unspecified partnership between the school's Rivals.com site, Cardinalsports.com, and wide receiver Jordan Watkins, who caught eight passes for 57 yards in 2020. More details of the deal will be announced later.

We are pleased to announce a partnership with Louisville’s own @jordantwatkins. We look forward to working with Jordan to grow his brand and grow our following. Further details of the deal will be coming out soon. pic.twitter.com/fGdjjw2NzP

A number of athletes have enlisted with the service Dreamfield, which allows athletes to set appearance fees for autograph sessions, photo shoots or film sessions for commercial purposes or appearances for teaching or coaching at camps or other activities.

Louisville quarterback Malik Cunningham has set a $300 per hour appearance fee at Dreamfield.co. (He originally listed at $275 per hour). Freshman defensive lineman Dezmond Tell has listed for $70 per hour.

Milton told ESPN: "This is an opportunity for me to get my foot in the door to start being an entrepreneur, but this is also something that I'm passionate about, helping college athletes monetize off their name, image and likeness. This should have been something going on for a while, but now it's here, and it's a cool opportunity."

The roster of Division I college football players to register with the site had grown to more than 40 by Thursday morning.

Indiana quarterback Michael Penix's fee on the same site is $500 per hour.

By early afternoon, seven men's basketball players from Kentucky had listed on the Cameo.com service to leave voice or video messages for a fee.

Check back here throughout the day to see other area athletes who announce efforts to make money from their name, image and likeness.