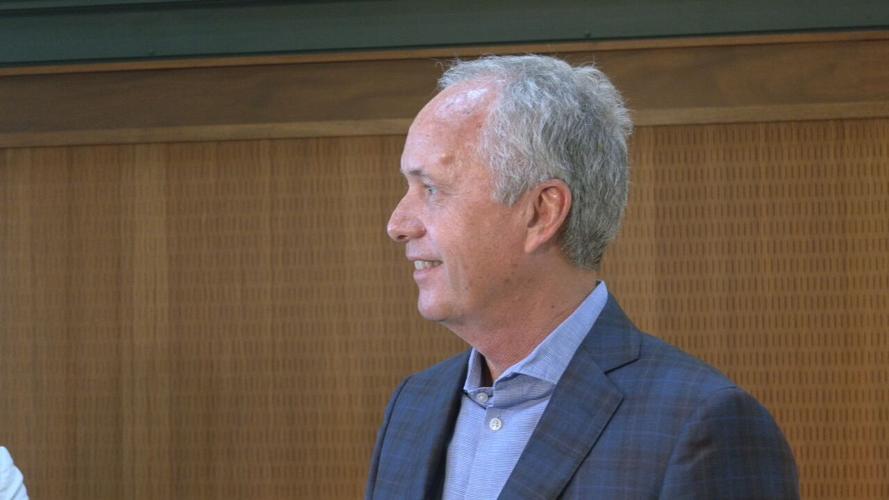 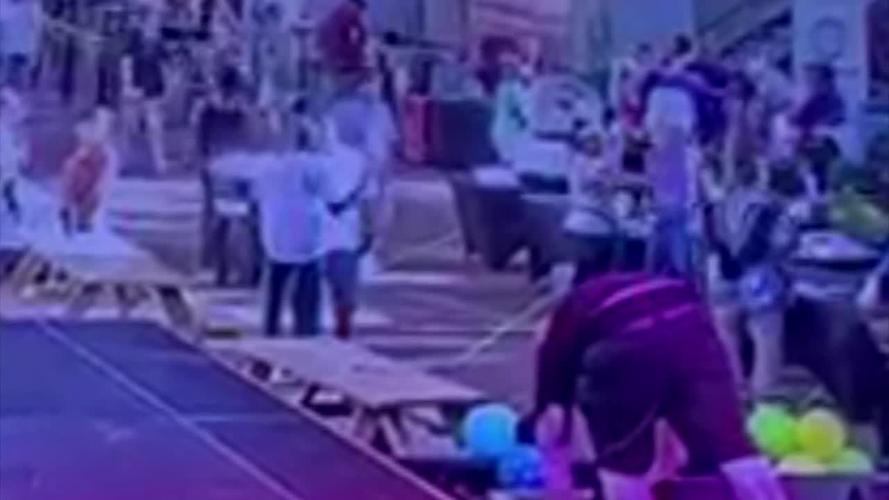 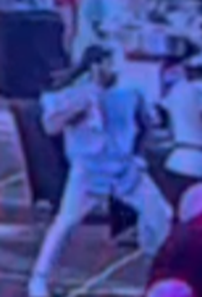 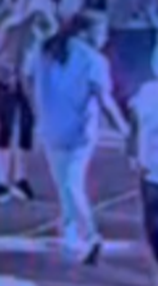 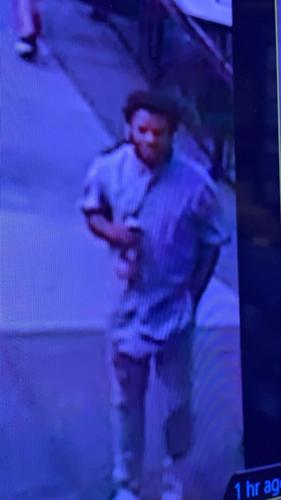 The attack was captured on surveillance video at the entertainment district on Saturday.

Fischer reiterated on Tuesday that he's okay -- saying that he "channeled my inner Muhammad Ali" and immediately got back up -- but that the incident highlights a larger issue.

"You know it was a startling thing," Fischer said. "But your instincts are to get right back up and just kind of keep doing what you were doing. Fortunately, I was not hurt and everything worked out just fine."

When asked if the attacker said anything before or after the punch, he resorted to humor.

"I don't think so -- something about bike lanes," he joked.

He joked again that when he watched surveillance video of the attack, he "was impressed."

"No, just, you know, it's interesting to see something like that," he added. "And he delivered a pretty good blow. I absorbed it and just got right back up. You know, I work out a little bit and try to stay in shape, but I'm getting older too."

Fischer went on to call the attack an unfortunate sign of the times and recent trends.

"Well it is a sad commentary when people feel like they have to resort to violence -- and there's a lot," Fischer said. "Our country right now is going through some very difficult times. I mean, this is not just a Louisville issue. You see it in school board meetings, you see it in Supreme Court justices, you see it in governors, you know, and I think as a country and as a city you have to stop and say, 'What's going on here?'"

Police are asking anyone with information about the suspect to call the tip line at 574-LMPD.

You can stay anonymous.