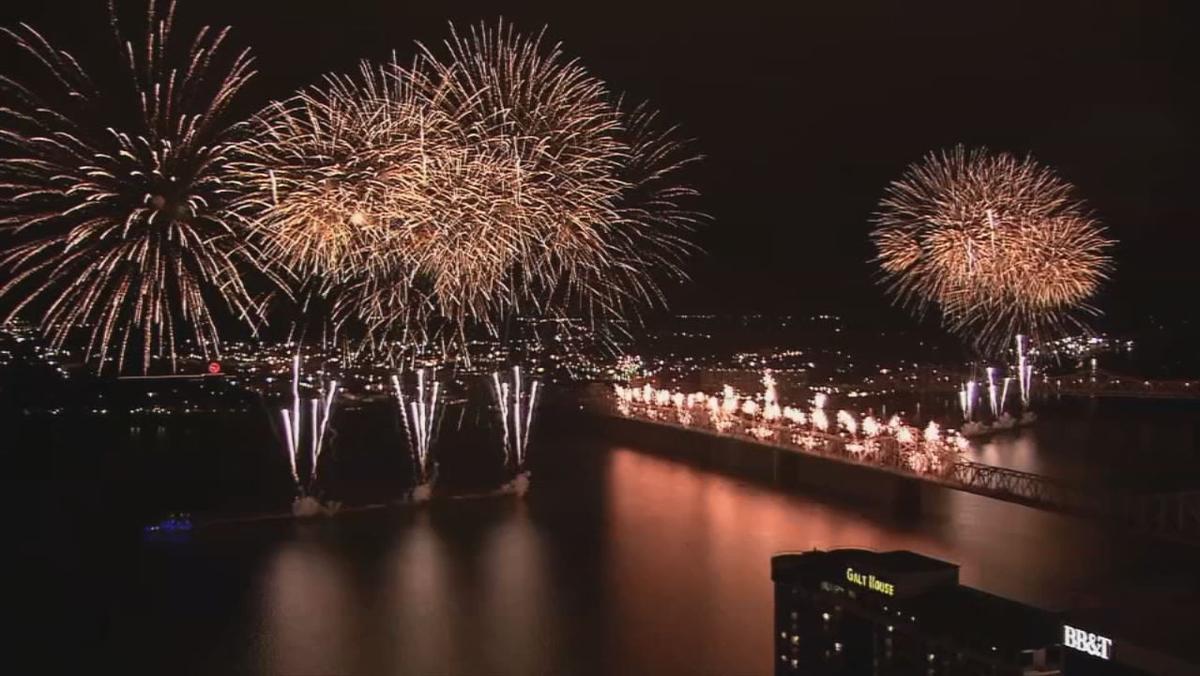 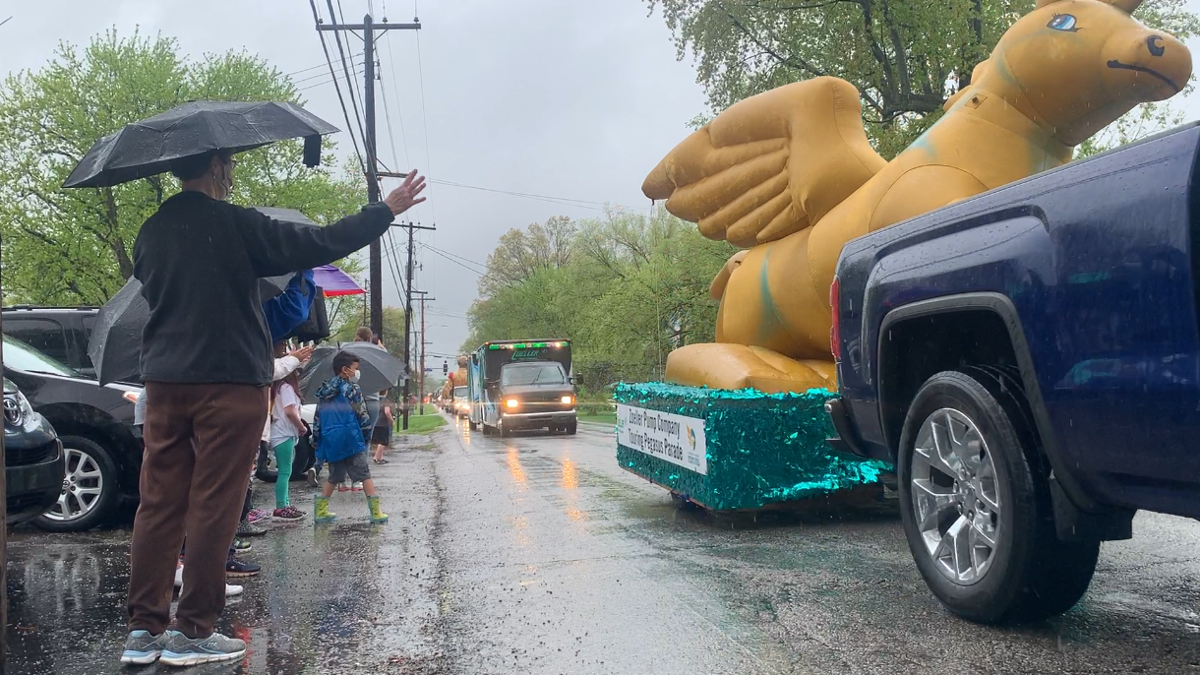 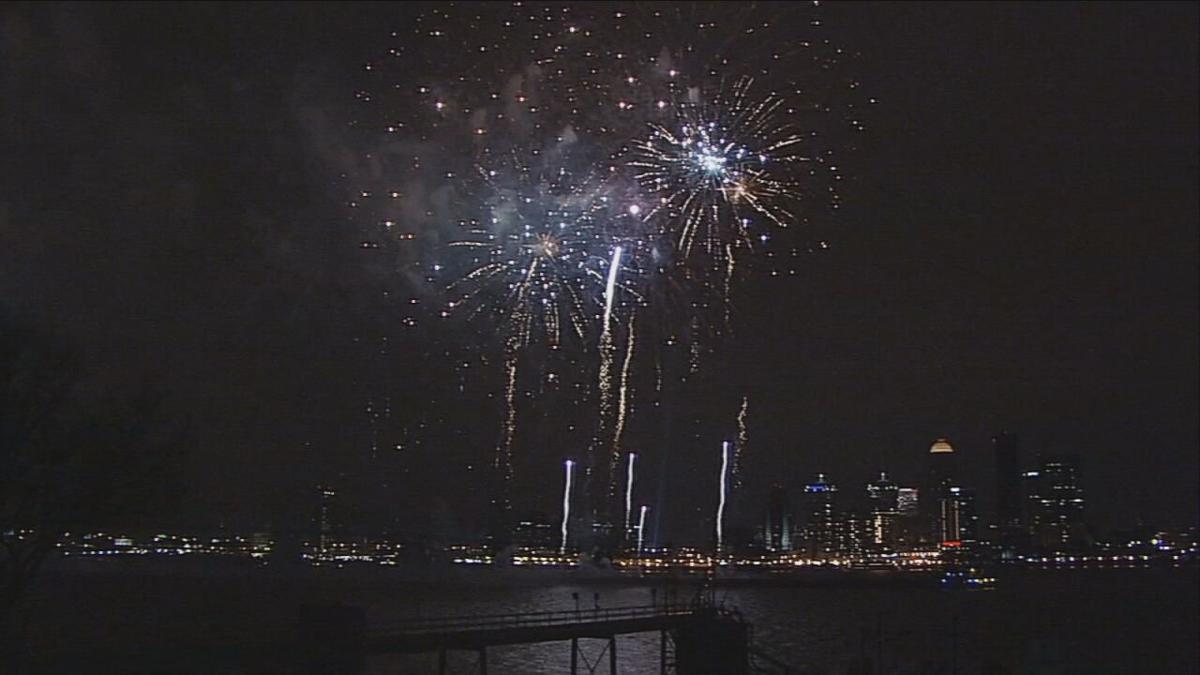 LOUISVILLE, Ky. (WDRB) -- Despite the rain that fell this weekend, Kentucky Derby Festival organizers say the modified Pegasus Parade was a hit with Louisvillians across the city.

KDF is hoping for the same outcome as Thunder Over Louisville returns this Saturday.

"Seeing how the reception was so warm and exciting and positive for the parade, we hope that will continue for Thunder and also the other events we have going on," said KDF Spokesperson Aimee Boyd.

Thunder Over Louisville will look different from the usual performance at the waterfront. Instead, the fireworks show will be spread out at five undisclosed locations around Kentuckiana.

There will be four separate locations in Louisville and another across the river in southern Indiana.

KDF says there has been speculation as to where some of the locations will be. Organizers say to avoid the area even if you think you know.

"We have to be very mindful of that and not drawing too many people to those locations to risk their safety but also risk shutting down the show if too many people show up," Boyd said.

A two-hour air show will kick off the Saturday event, followed by the shorter, 18-minute fireworks show. All five locations will begin the show simultaneously.

KDF is encouraging people to view from their yards at home or watch the televised stream.

Organizers say that while the Kentucky Derby Festival looks different than in years past, it's exciting to bring back some of Louisville's time-honored traditions.

"We think it's something not just we needed, but the community needed," Boyd said.