LOUISVILLE, Ky. (WDRB) -- WDRB News got a first look at part of the new Louisville City FC soccer stadium that's typically only open to the team.

The new locker and training rooms are coming along at Lynn Family Stadium. President Brad Estes and head coach John Hackworth gave a tour of their new digs Tuesday.

Louisville City FC will open the new stadium and the season on Saturday, April 11, against Birmingham Legion after breaking ground in June 2018. Once completed, the stadium will seat 11,700 with a capacity near 14,000. 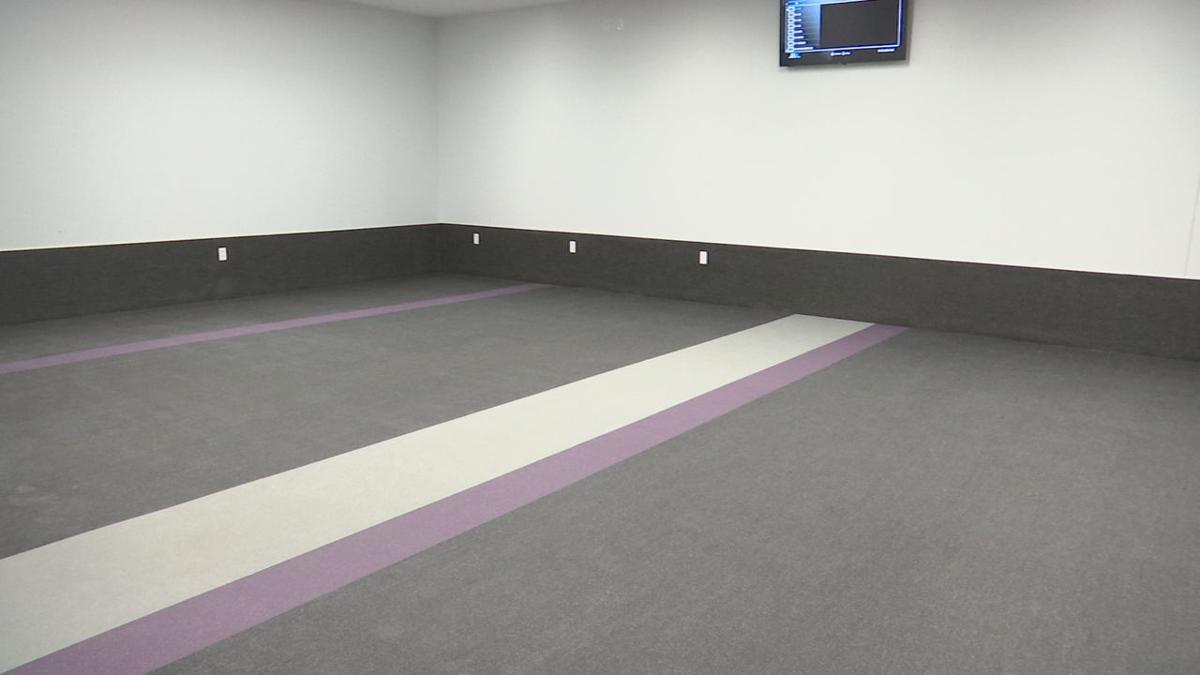 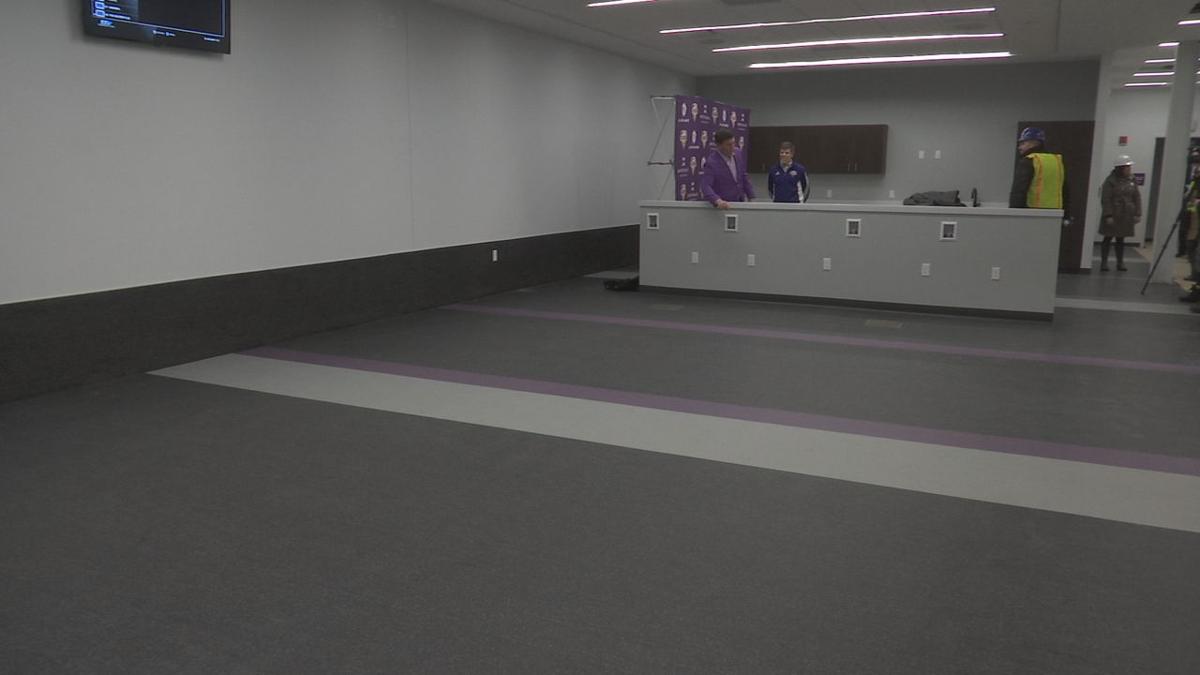 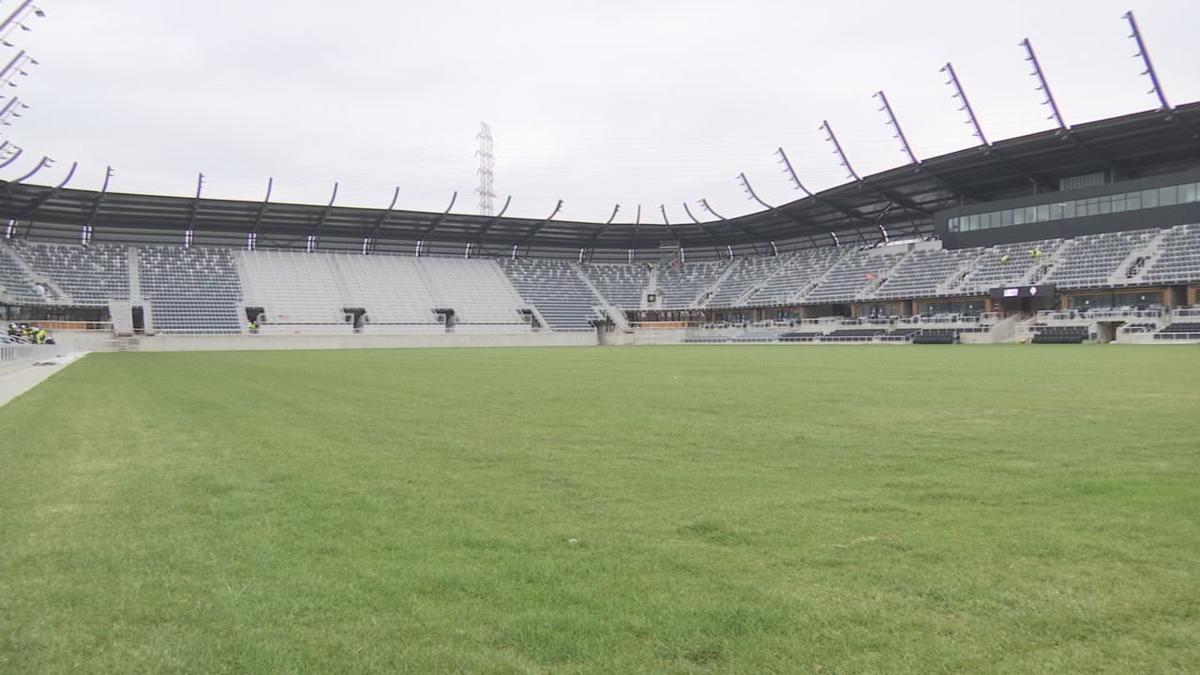 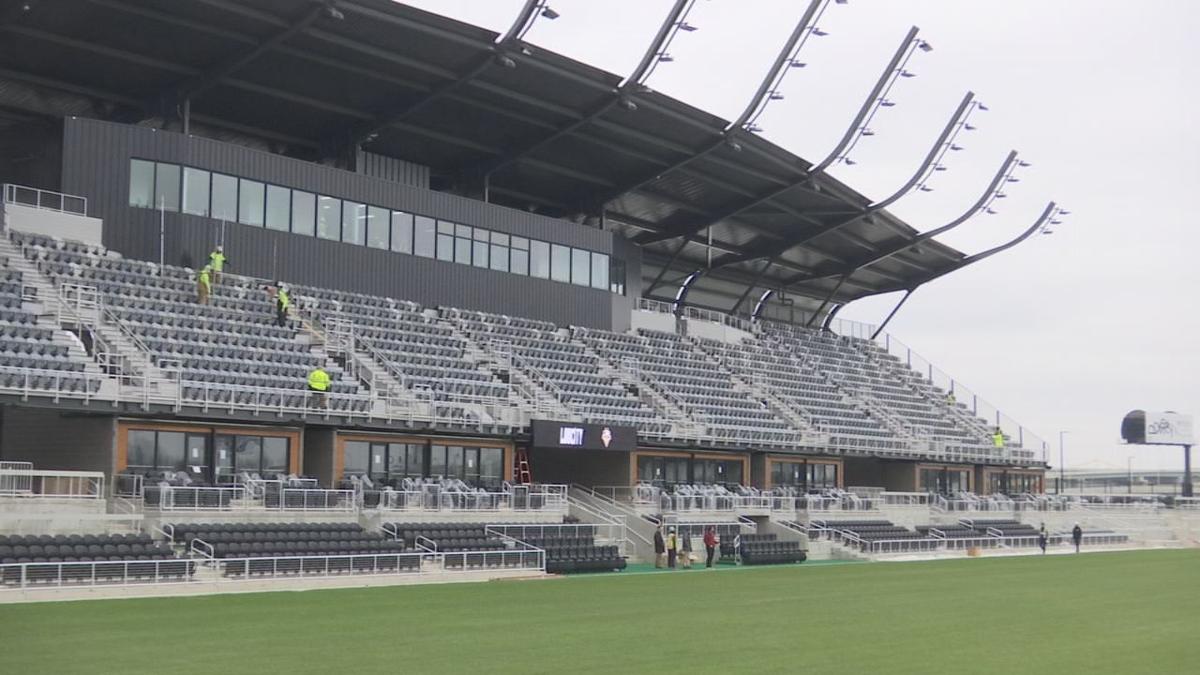 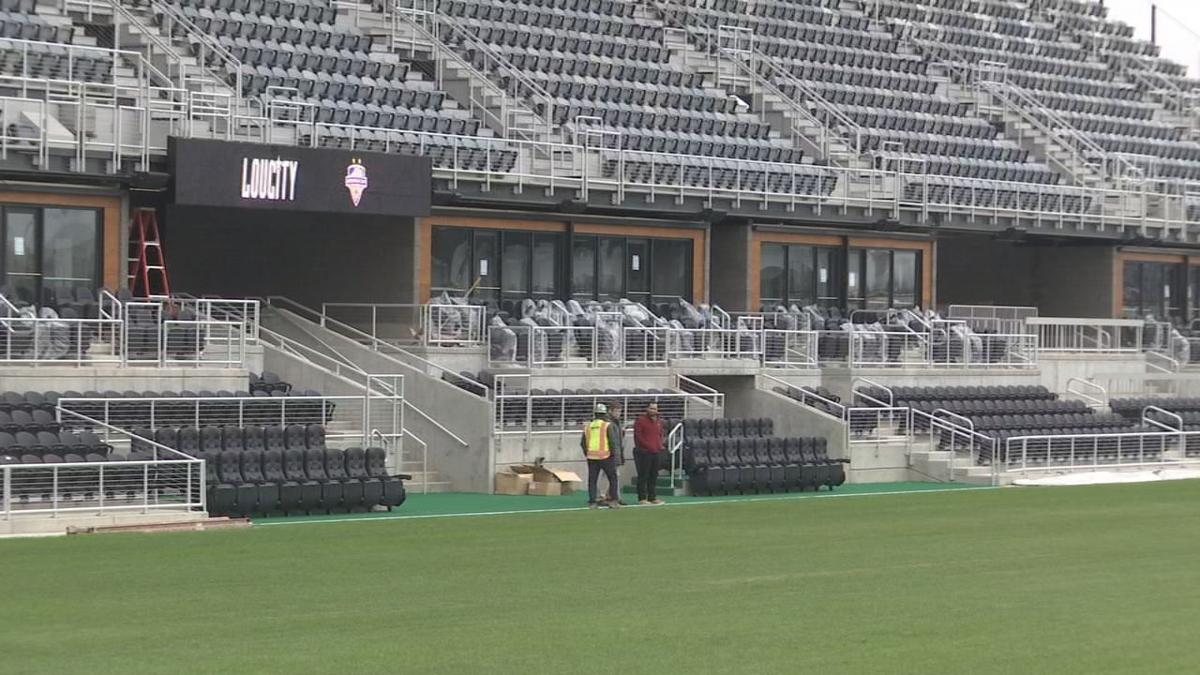 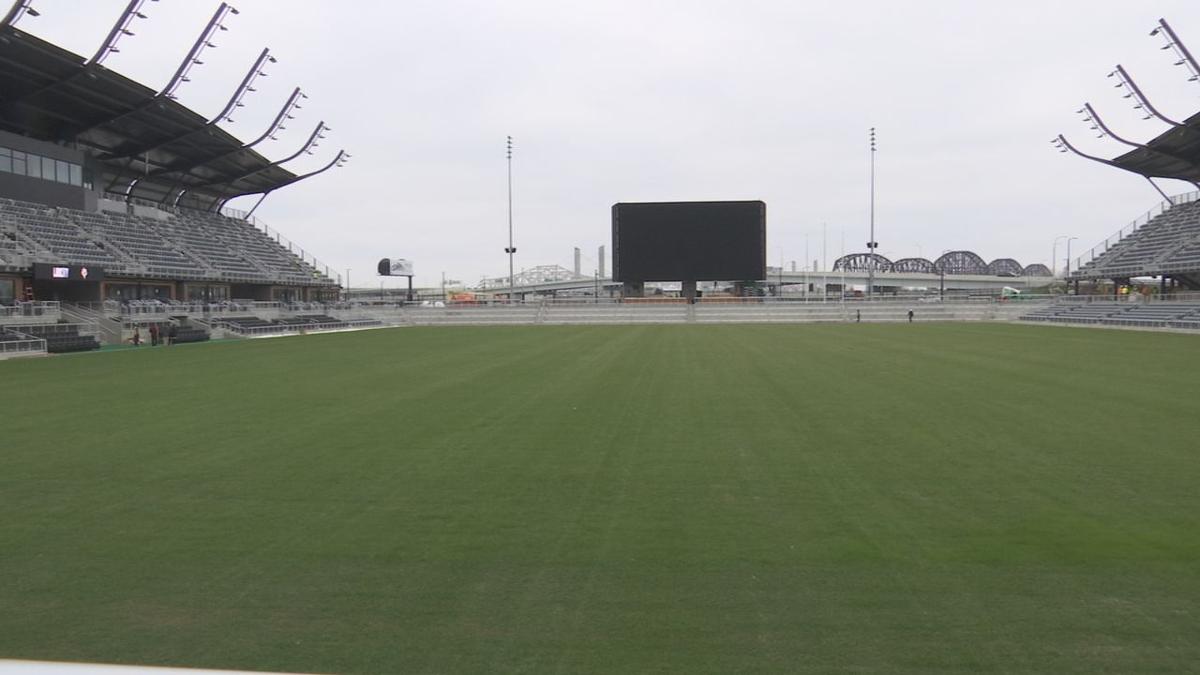 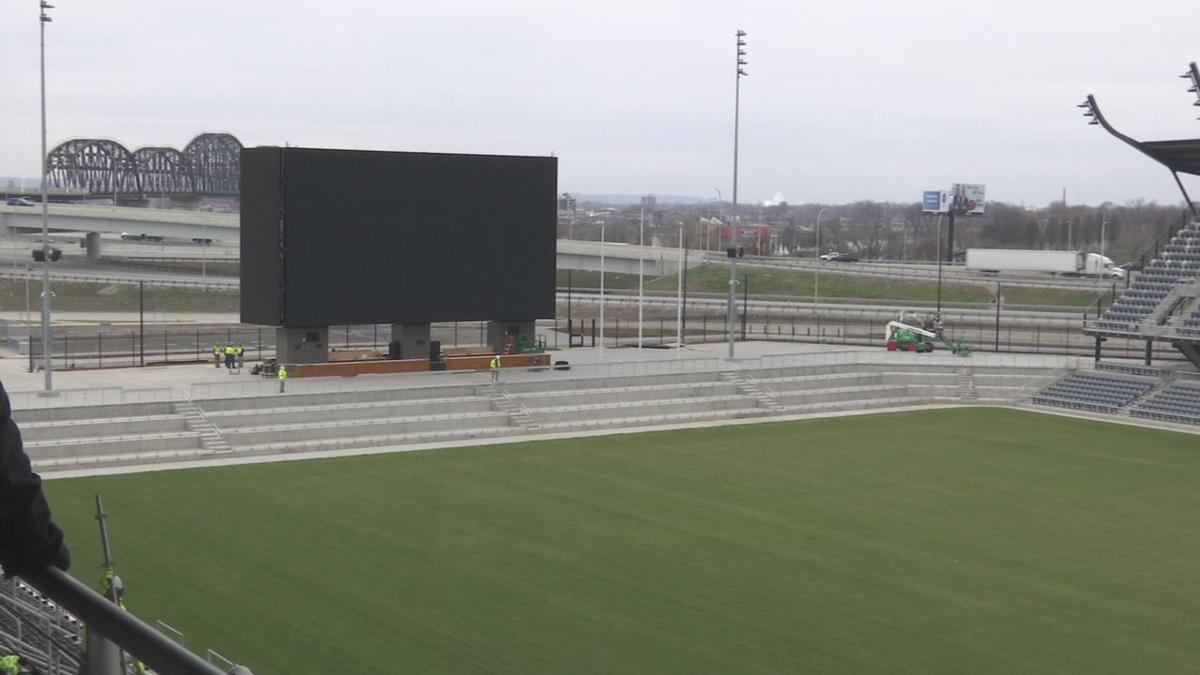 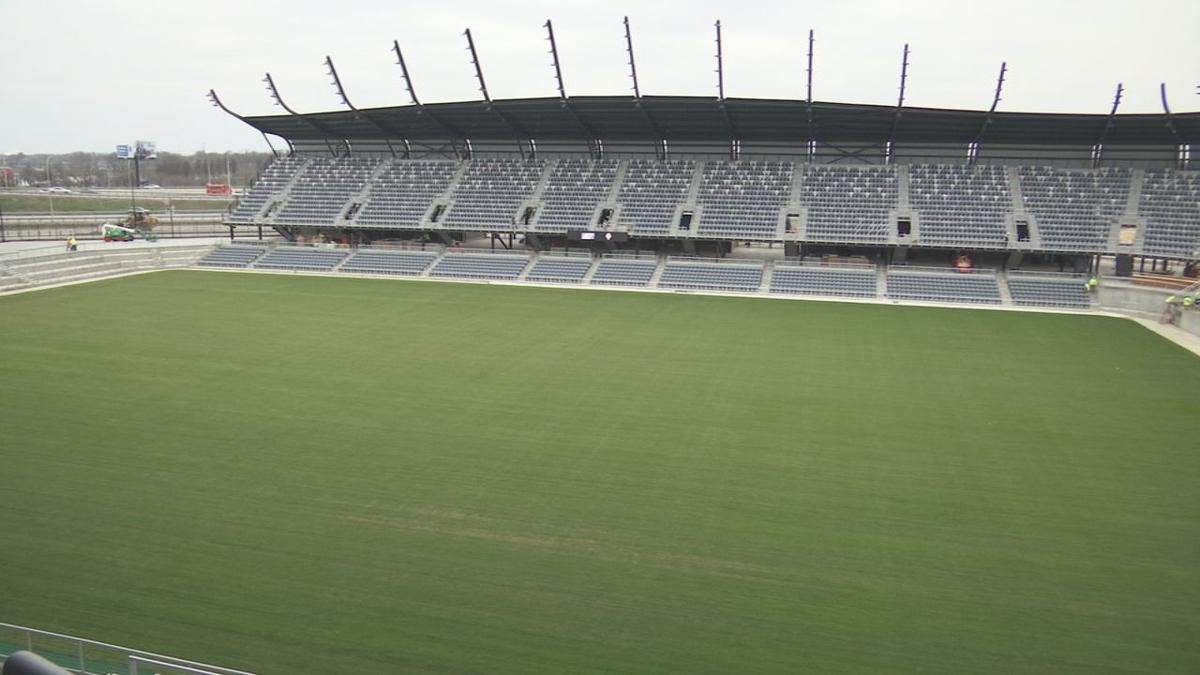 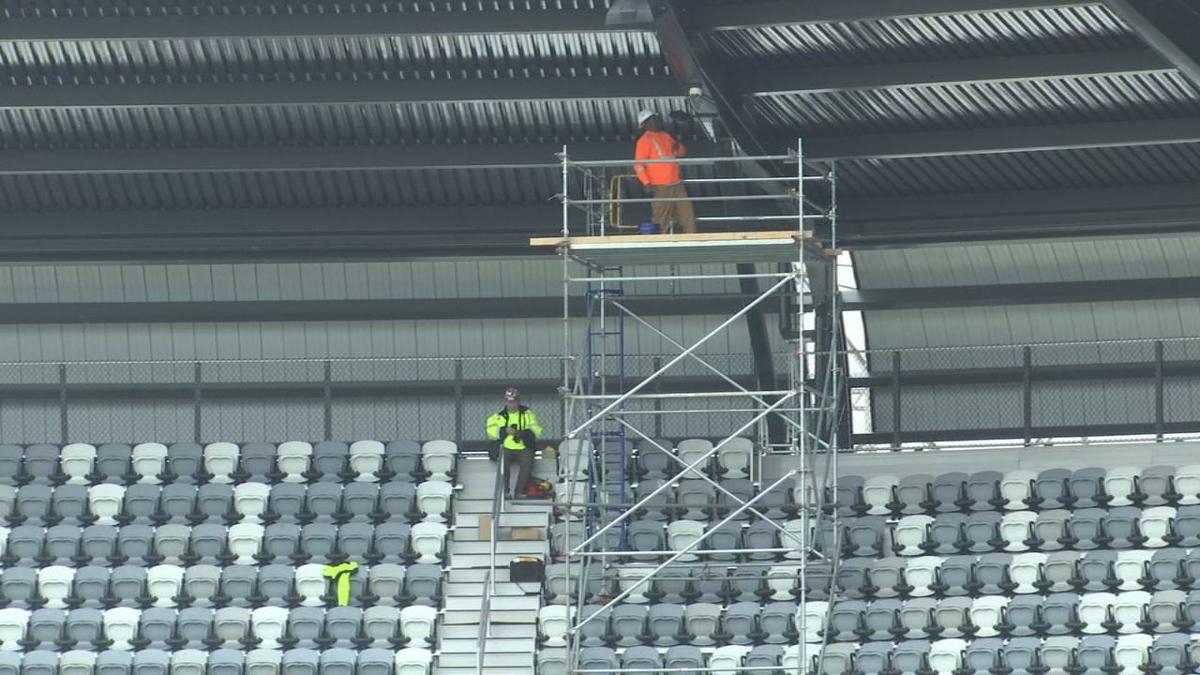 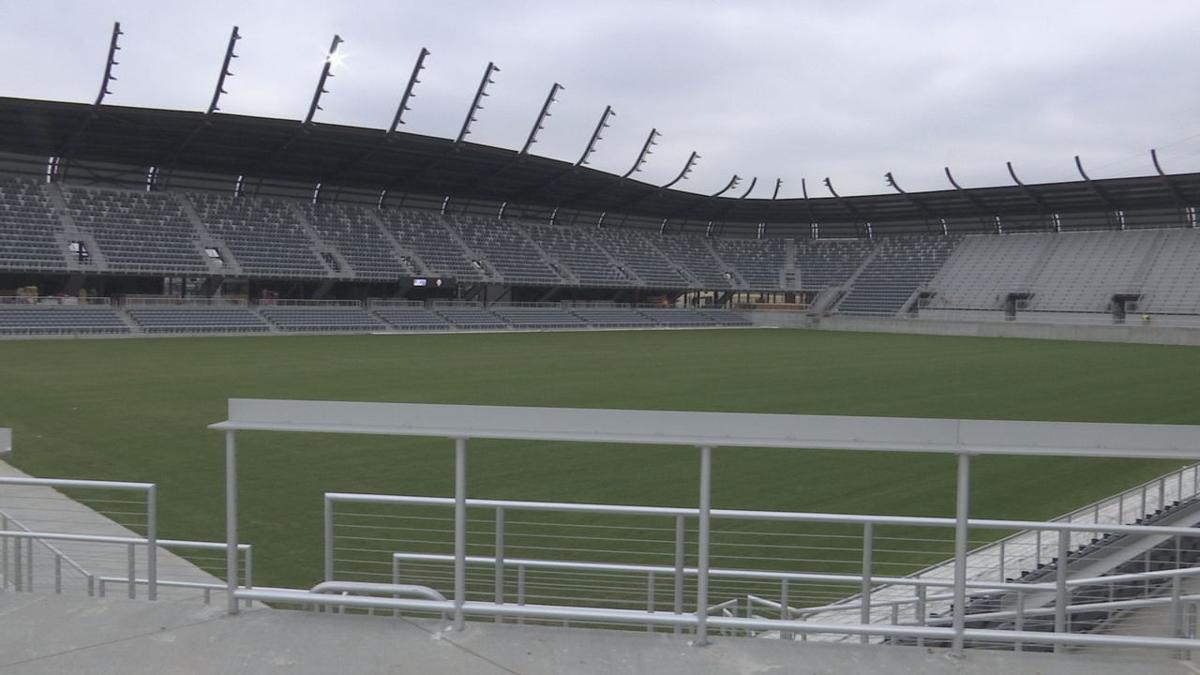 Tickets for the 2020 season are still available. Single-game tickets range in price from $16 to $65. Click here for more information and to purchase tickets. To see the club's 2020 schedule, click here.