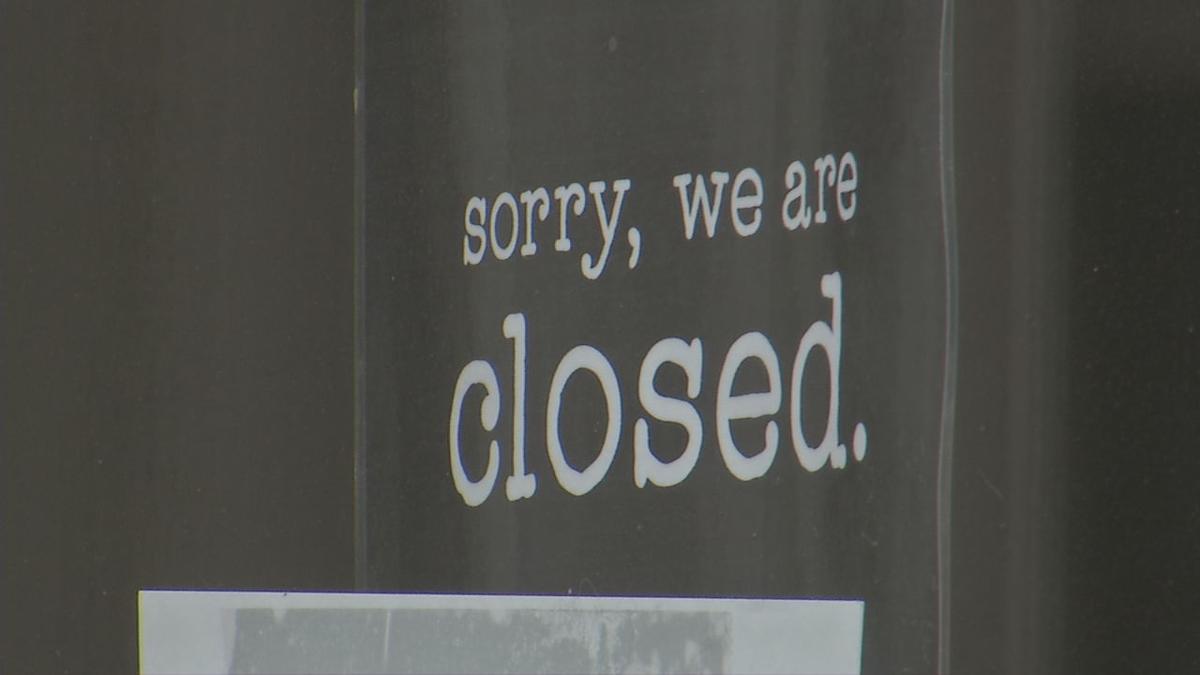 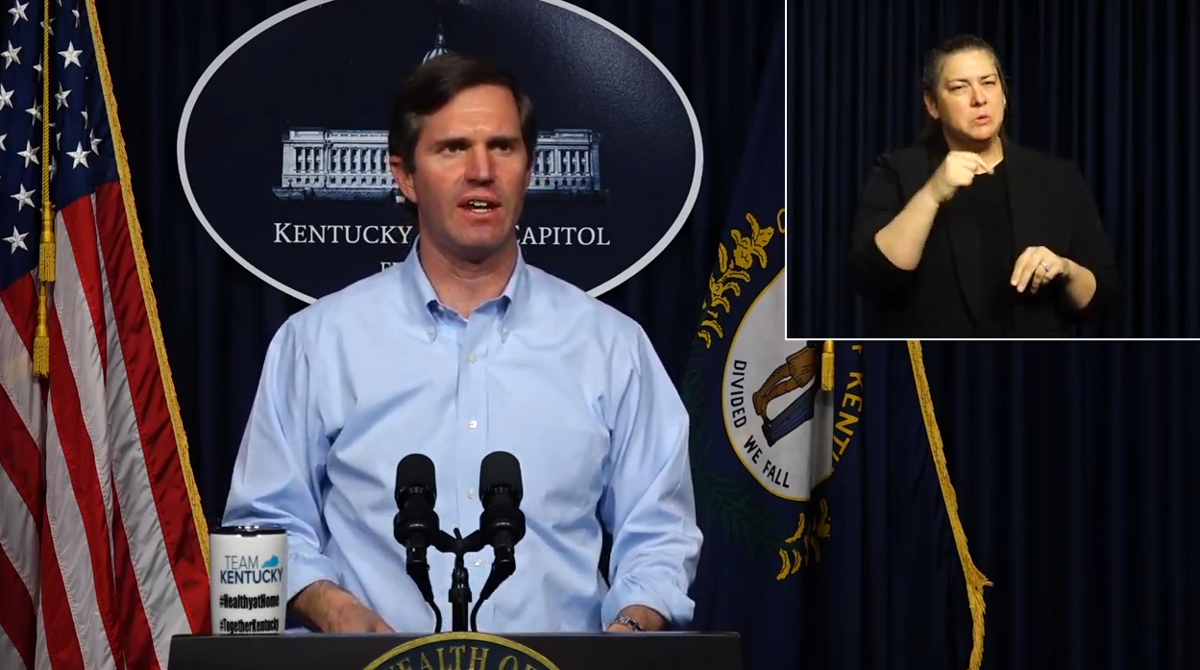 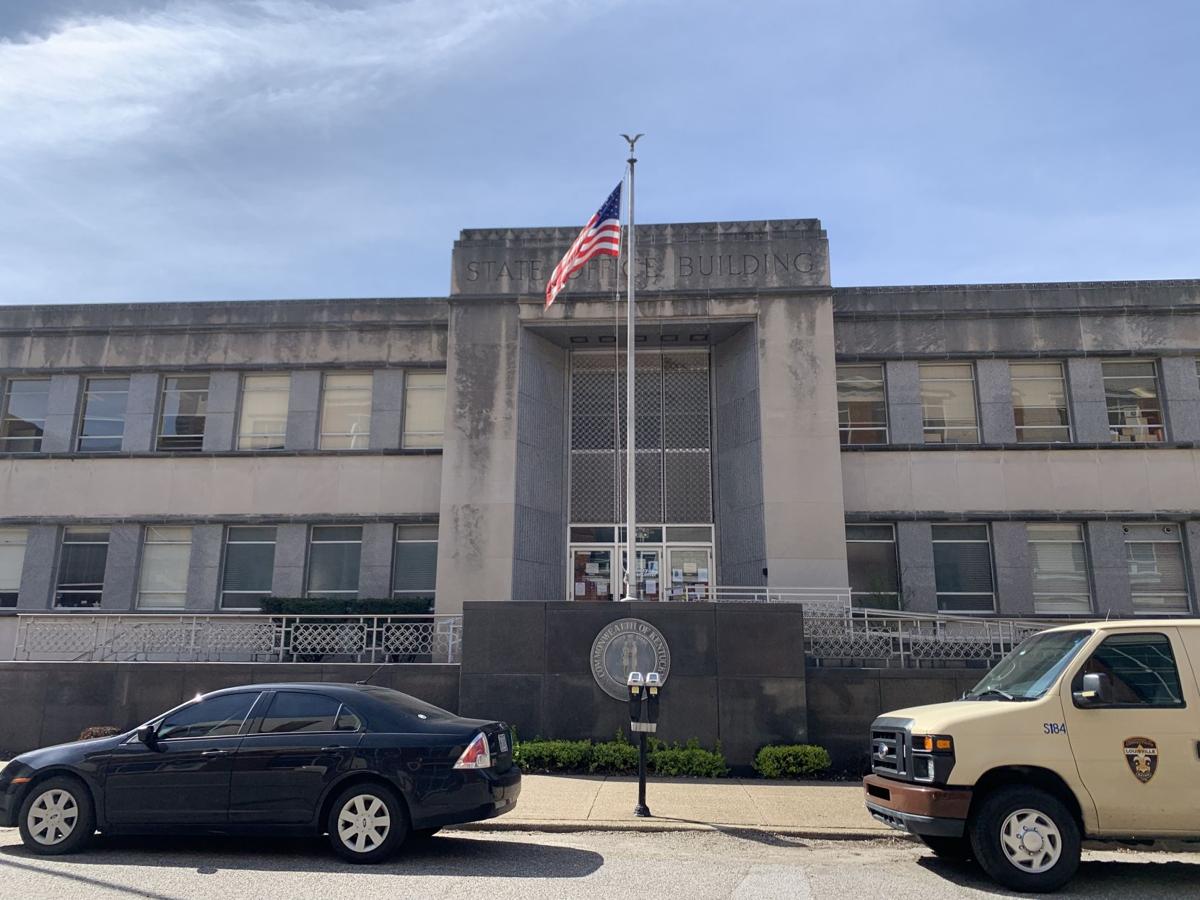 LOUISVILLE, Ky. (WDRB) — The economic shutdown resulting from the COVID-19 pandemic has led to massive unemployment in Kentucky, and the state is burning through the fund that provides unemployment benefits to those who need them.

Kentucky is one of the hardest-hit states in the nation in terms of lost jobs. More than 600,000 Kentuckians, roughly one-third of the state's workforce, have filed unemployment claims since the pandemic shutdown began.

During his Wednesday briefing on the pandemic, Gov. Andy Beshear could not provide numbers but said there is a danger the fund could run dry by summer without help.

"We feel confident that it will last through spring and get us into the summer," said Beshear, who added that the fund will need an infusion of cash after that point.

"That's one area, like everywhere else in state government, that, without direct assistance from the federal government, it's going to be a real problem," he said.

The state will borrow the money if necessary, Beshear said, but he hopes it is not necessary.

“We’ve got to have Congress to act," he said. "We shouldn't be waiting weeks and creating that type of uncertainty.”

It is not just the unemployment fund that needs cash. Beshear has ordered state agencies to draft plans for possible budget cuts. The amount of cuts will depend how well the economy rebounds and if there is help from the federal government.

"What you do in these situations is you ask organizations to make multiple plans, including what's the absolute worst," Beshear said.

Kentucky's restaurants are reopening May 22, although at only 33% indoor capacity. Louisville Mayor Greg Fischer announced earlier this week that he is taking steps to allow the city's restaurants to easily convert parking lot and sidewalk space to outdoor seating.

Beshear offered no timetable as to when restaurants might be allowed to expand indoor capacity.