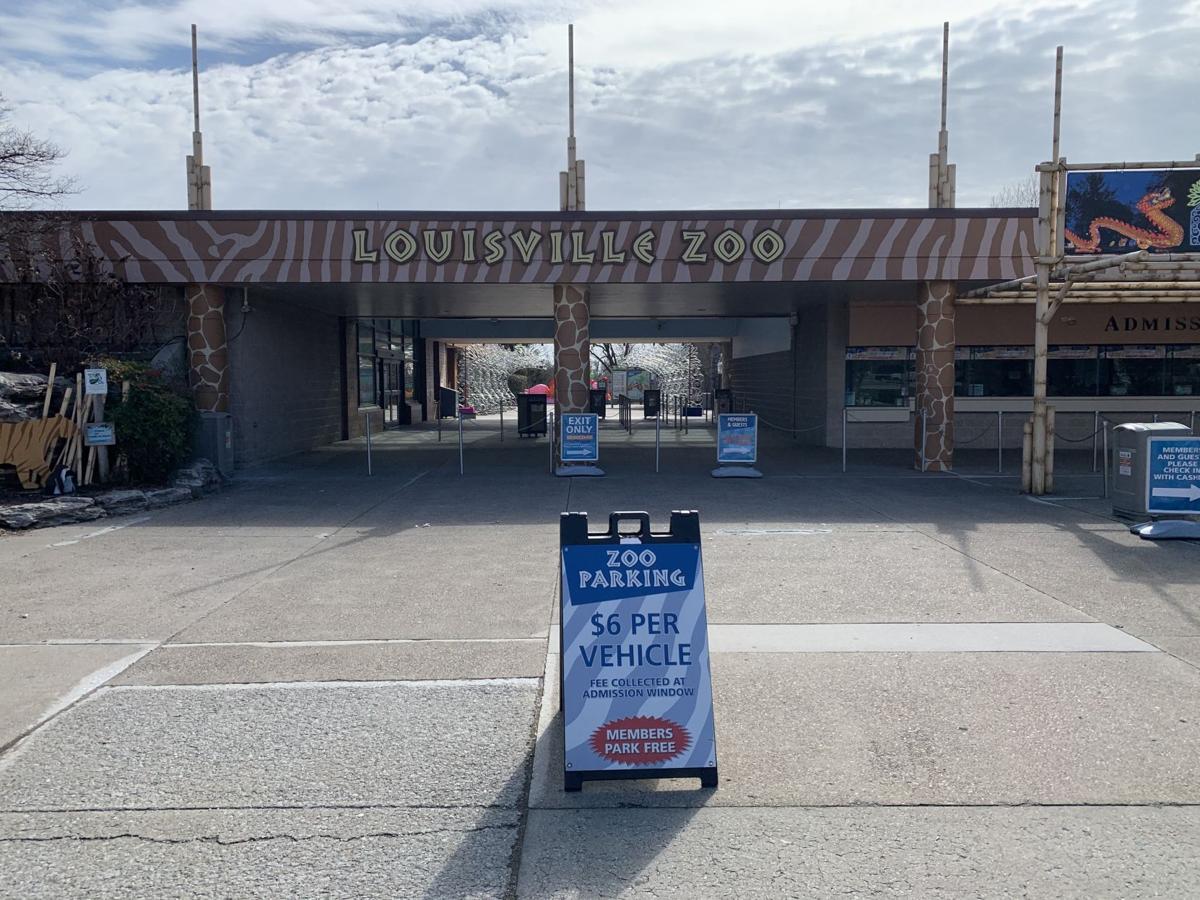 Train rides were suspended after a large sinkhole opened up on an unused portion of zoo property in 2019.

During a Louisville Metro Council committee meeting on Thursday, the zoo's outgoing director John Walczak said some of the train tracks are too close to the sinkhole.

Walczak says it would cost nearly $1 million to get the train up and running again, so he's talking to the mayor's office about the prospect of selling it.

At least one council member didn't like that idea.

"Don't sell the train," James Peden, who represents Metro Council District 23, said. "What brings people to town are things like the zoo, and we need to do what we can do fix all of that up."

Aside from the train, Walczak brought good news to the council: he said the zoo is doing better financially and attendance is up.

The zoo is also planning an expansion will feature Kentucky wildlife.