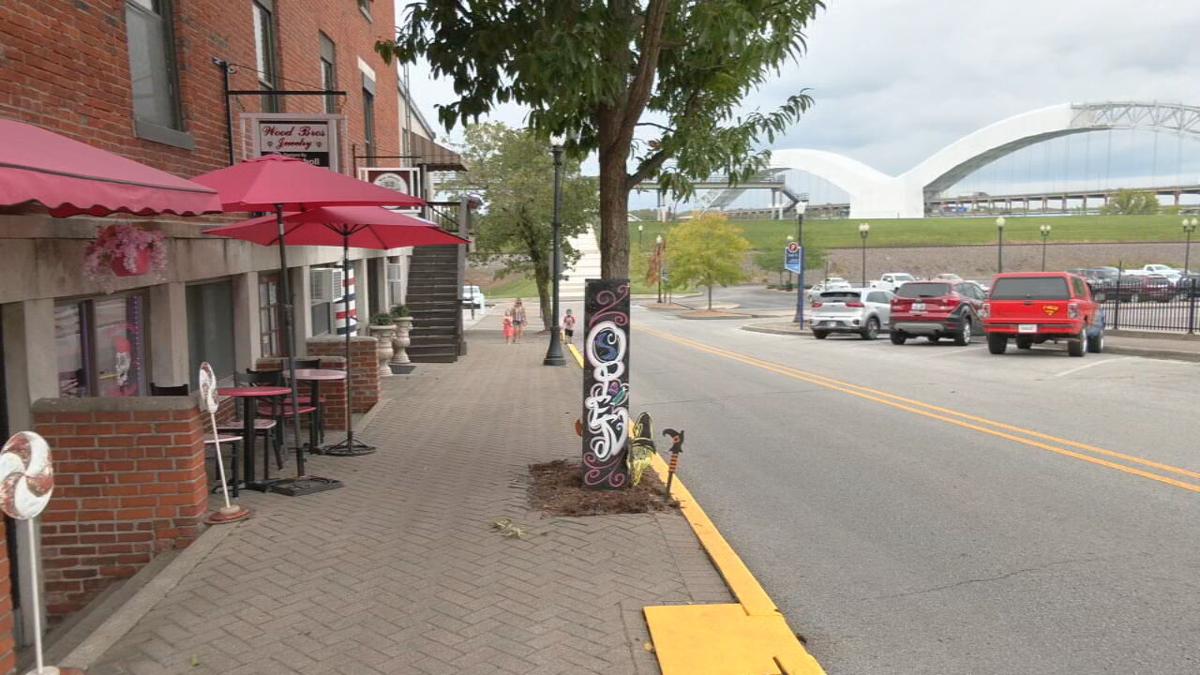 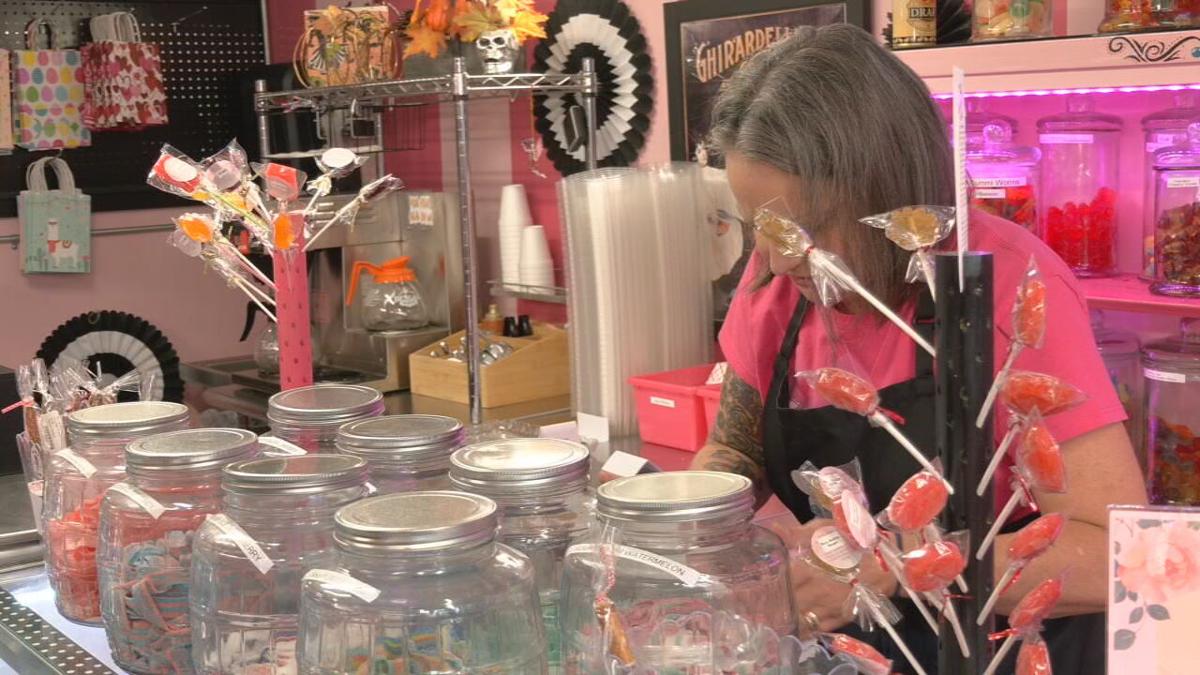 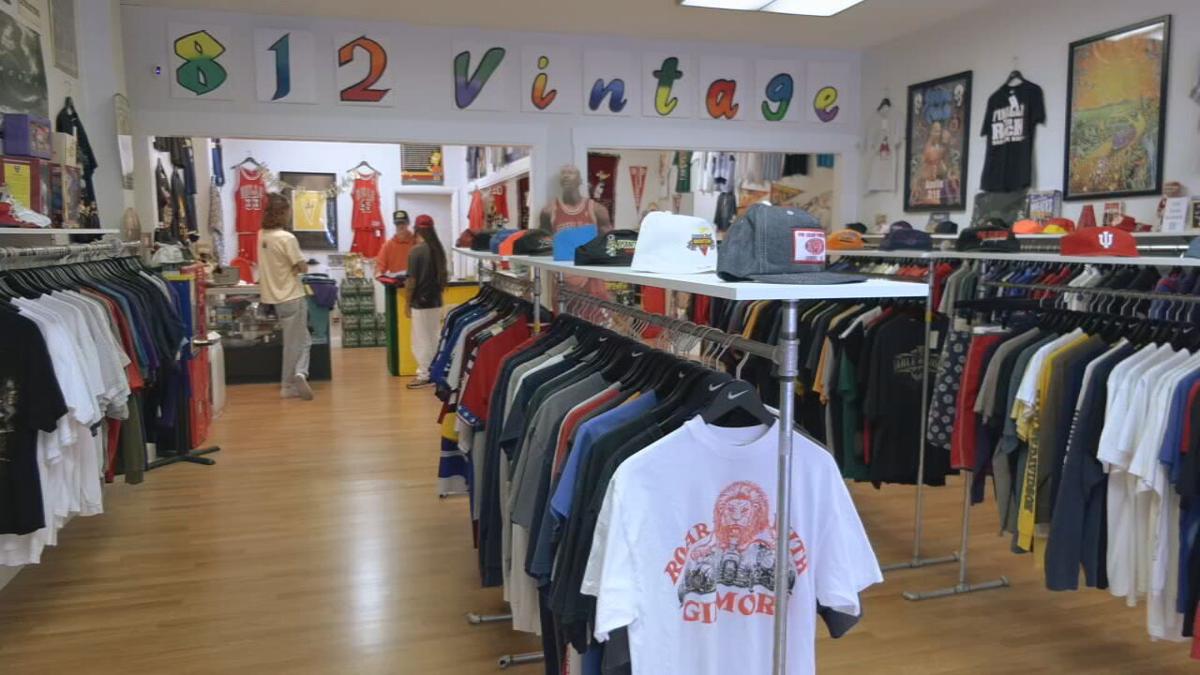 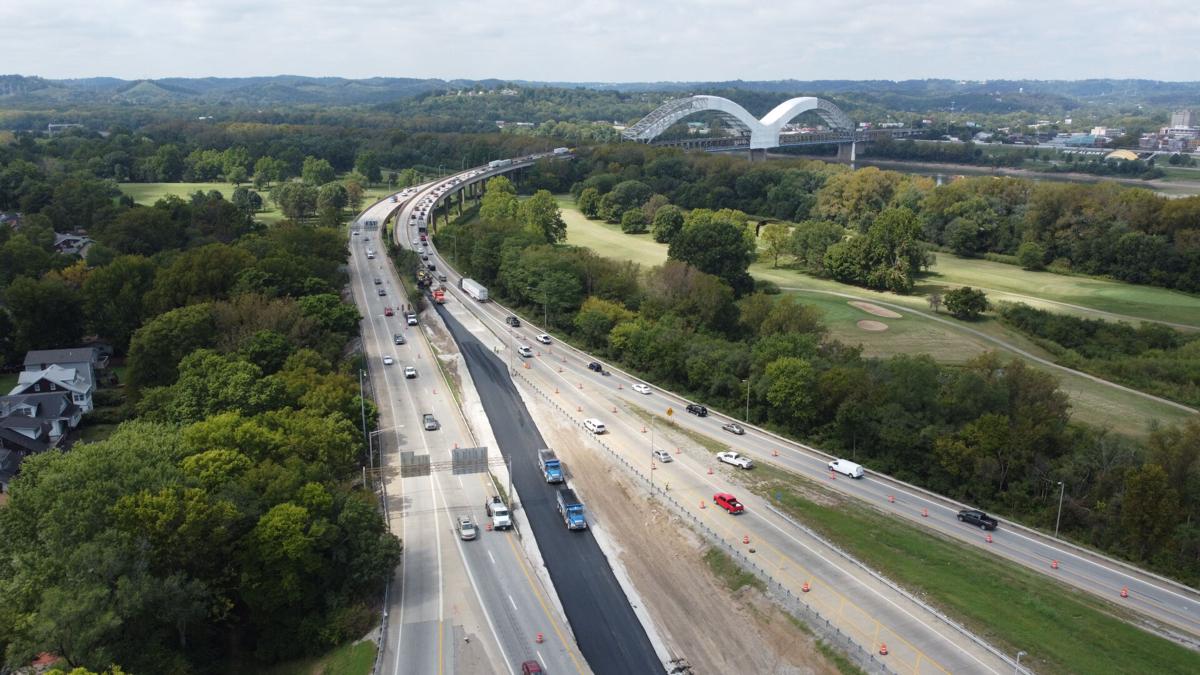 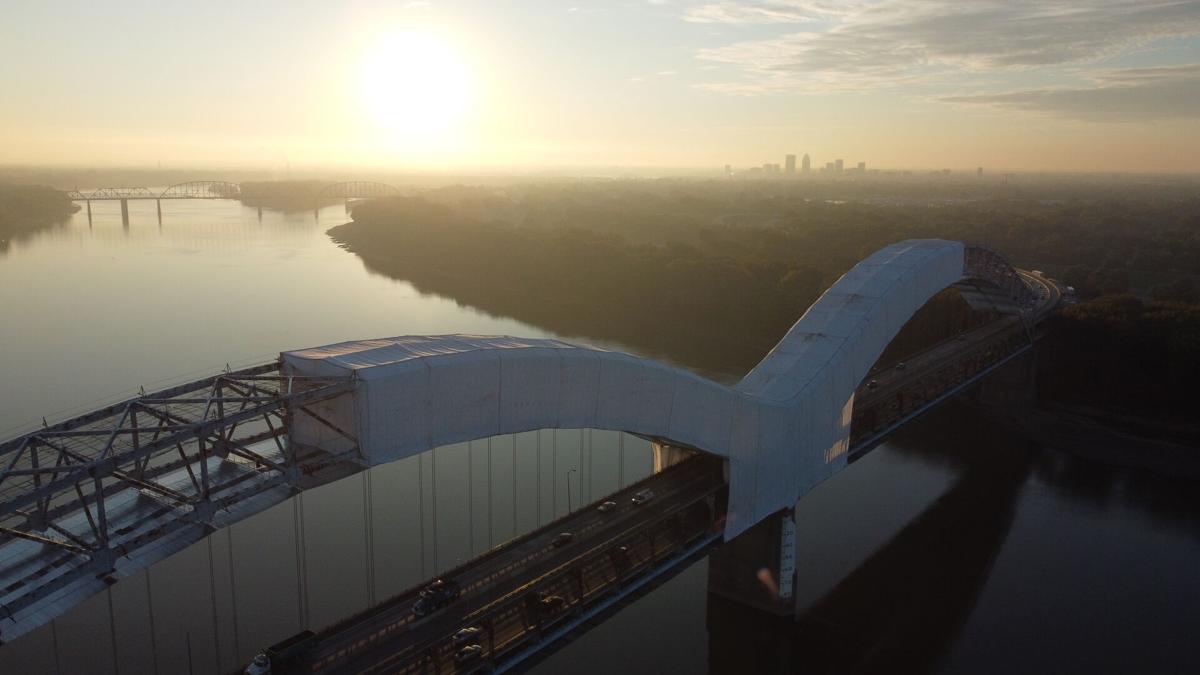 Businesses in New Albany have been keeping a close eye on the project as it's progressed.

"I can look out my window and watch it as traffic backs up," Stevie Carper, the New Albany Sugar Shoppe owner, said.

What the New Albany Sugar Shoppe owner, who goes by Ms. Stevie, didn't know was the difference it would make.

"It is making a pretty big impact on my business right now. I'm seeing about 50 percent of my business decline," Carper said. "I've been talking to a lot of the other owners, too and they're starting to seen an impact on it as well."

She's extended her business hours to try to bring in more customers, and has been working with other businesses in the same predicament.

"The other owners, we all are trying to work with each other and send each other business," Carper said.

The annual festival goes from Oct. 7 to 10 in New Albany.

"I feel like we have a great mix of, just, all-around customers, a lot of younger customers, so I guess no road closure will stop them," said Shean.

His focus is on how to attract more customers through things like city-wide scavenger hunts and other deals.

Shean says he tries not to worry about the bridge changes, particularly since running his business through the current pandemic.

"For me, I feel like we made it through one of the hardest times where a lot of businesses in the world didn't make it through," Shean said. "So, it's something - I look at the big picture and say if I still do what I do, and have been doing well the past year, I need to just keep on going."

Carper has a similar mentality, saying it's just a matter of getting people across the bridge.

"I'm going to be patient, I'm going to stay positive," Carper said. "I know we're going to get through this and, you know, we just put one foot in front of another and just keep going."

Phase 1 is expected to last until the middle of next year.