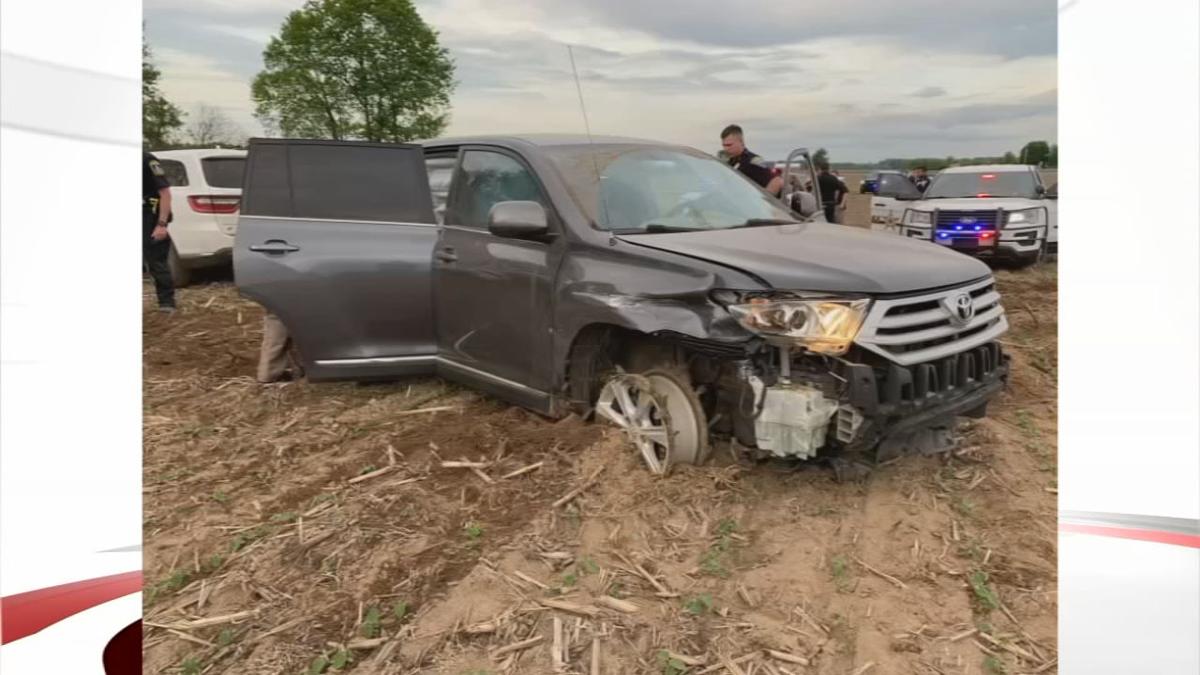 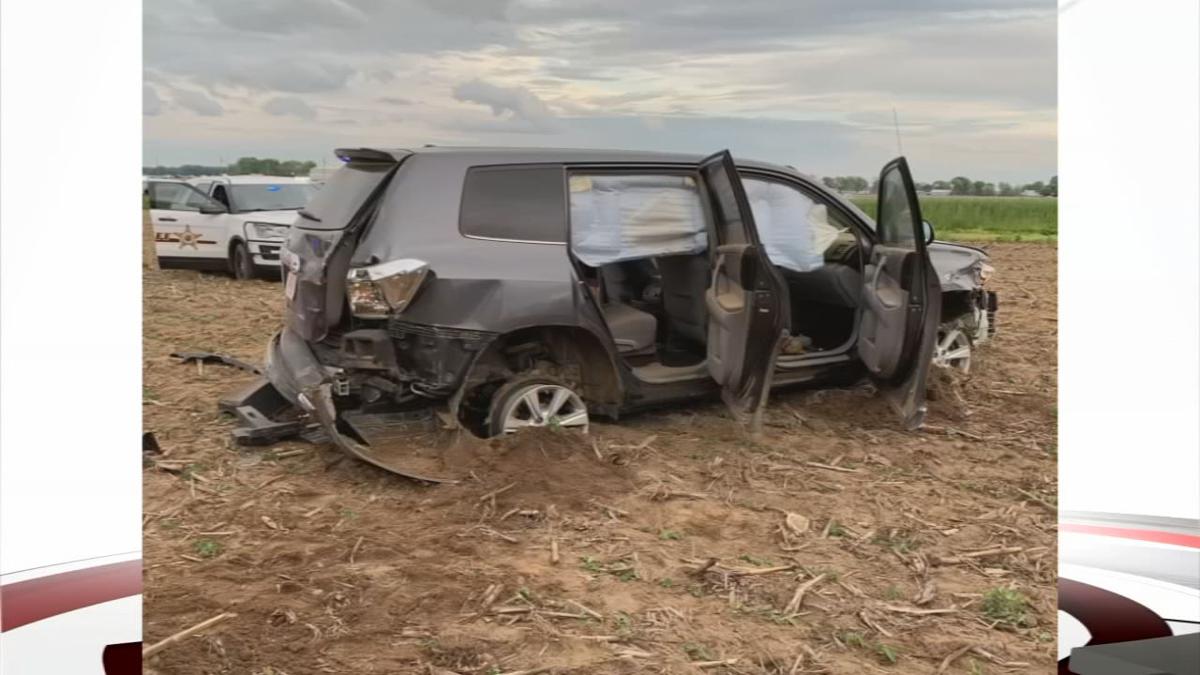 Aaron S. Wiley, 28, of Hope, was arrested on six misdemeanor and three felony charges after he drove into a farm field in Jonesville, Columbus Police Department said on Facebook.

Police said at about 6:20 p.m. Saturday a tow truck driver tried to recover a sport utility vehicle that was not returned from a test drive in Indianapolis. When the tow truck driver and assistant approached the SUV in the eastern part of Columbus, the driver, later identified as Wiley, sped away, hitting the assistant, who suffered minor injuries, police said.

Officers tried to stop Wiley a short time later, but he refused to pull over, police said.

“During the hour-long pursuit, Wiley struck multiple tire deflation (devices) ... as he traveled into Jackson County and back into Bartholomew County,” police said.

After driving into a field in Jonesville, Wiley was arrested and taken to Bartholomew County Jail. Preliminary charges include resisting law enforcement, intimidation and theft.