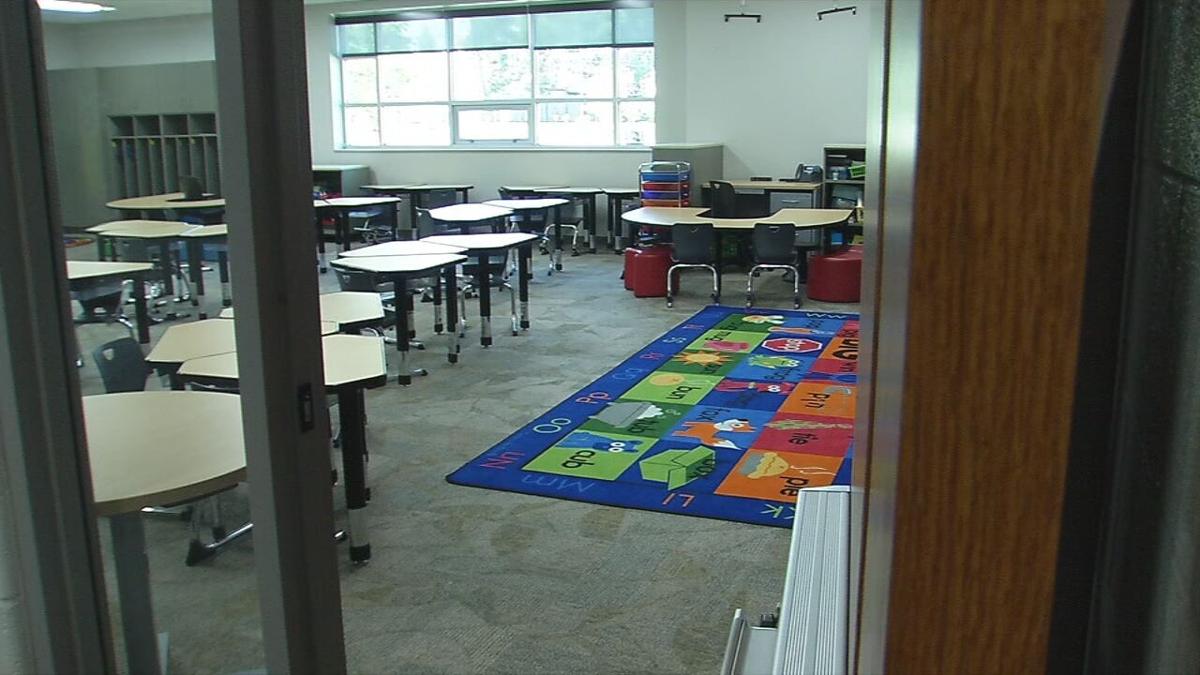 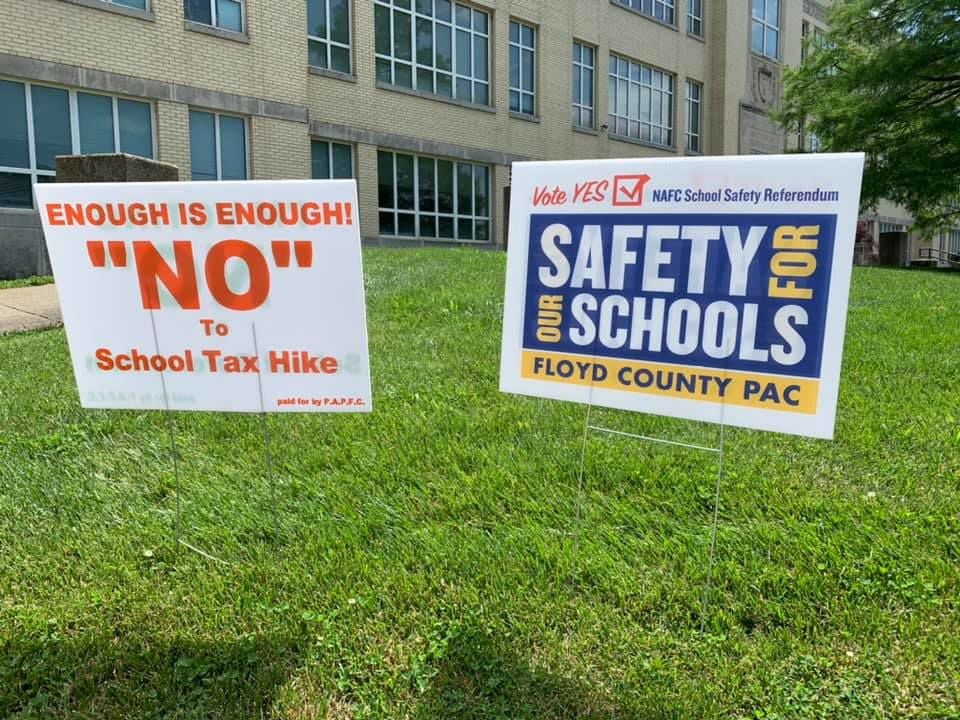 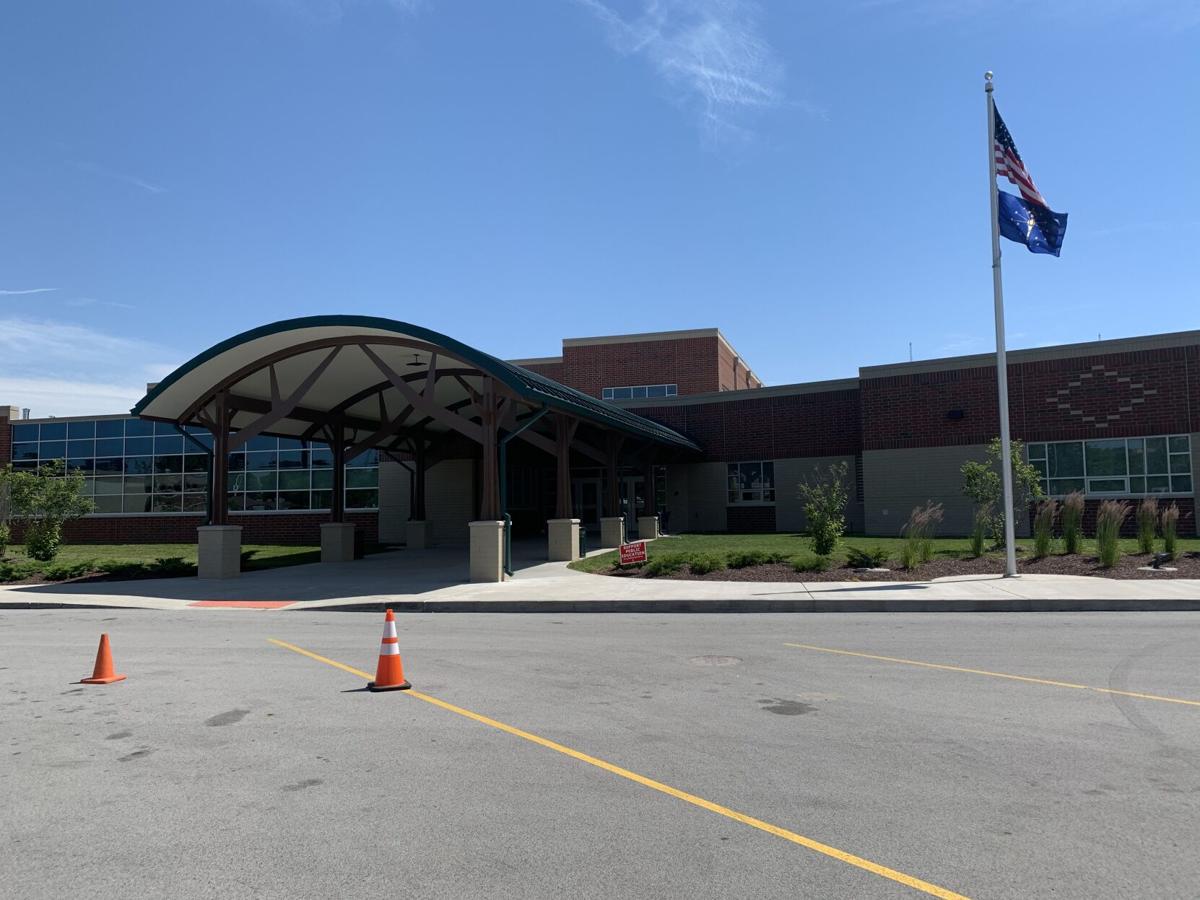 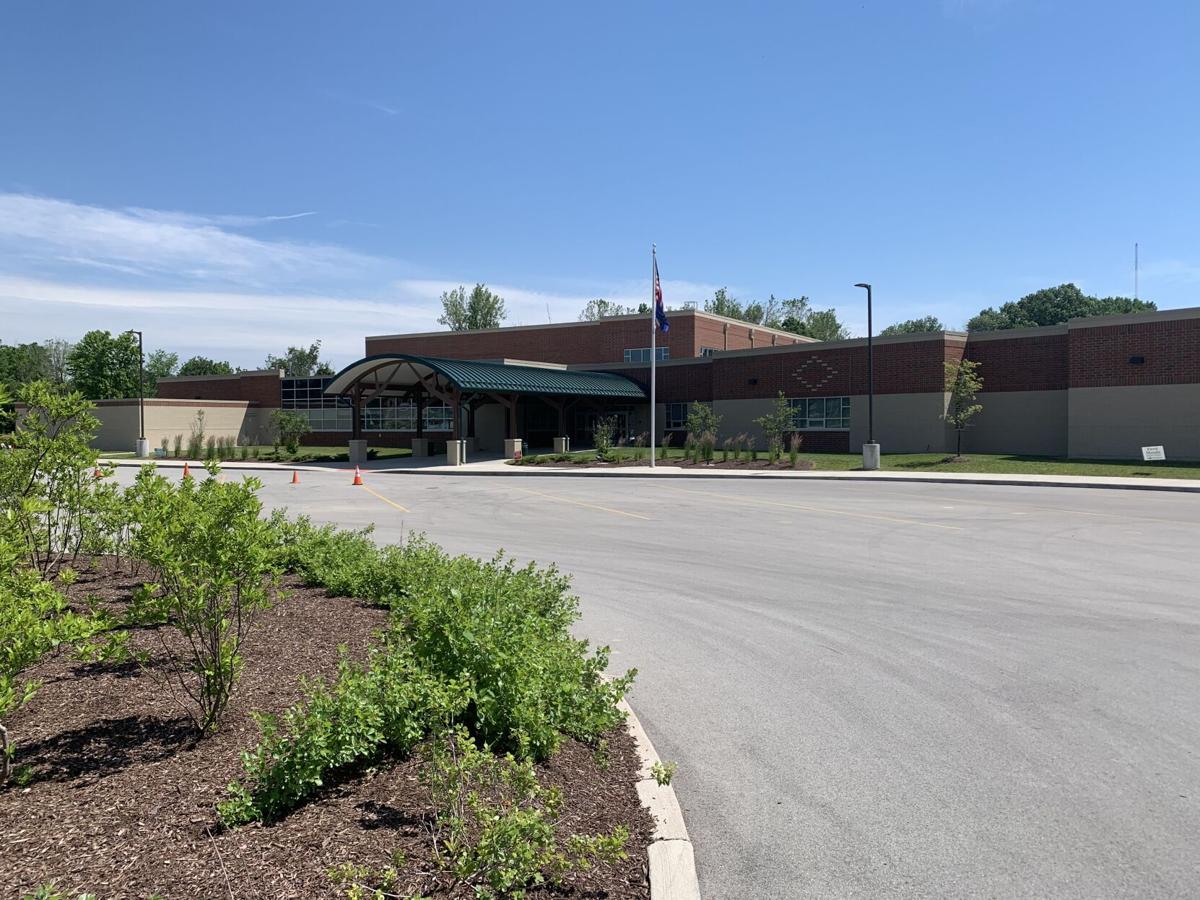 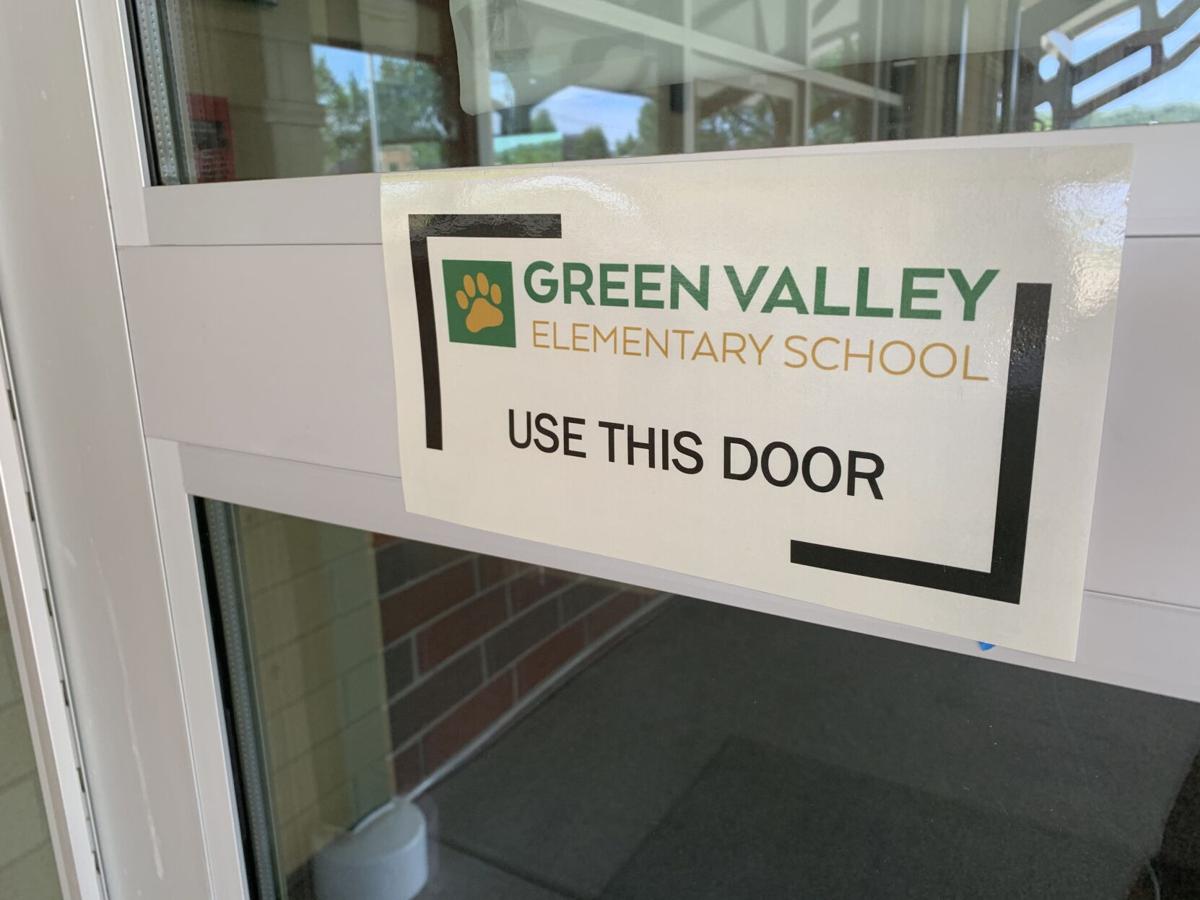 The referendum proposed an up to 8.5-cent increase in property taxes per $100 of assessed value. That would have funded up to $3 million each year for the district over the next eight years.

"We did not receive the final result we hoped," Superintendent Brad Snyder said Wednesday. "We must move on from the decision that has been made by our voters."

District leaders said 30% of that money would have been used to increase school security measures, such as improving security at older schools, adding more cameras and more security features on school buses. It would also allow the schools to hire up to three more school resource officers and add mental health services, such as more mental health therapists.

Misty Ronau, Political Action Committee leader, said in a news release Tuesday that students come from all walks of life and that public schools have the responsibility of helping children realize their full potential.

"For some, that means improving services for social and emotional learning," Ronau said. "Not only does it help that child, but it also builds a better school environment for everyone."

The district was among the first in the state to take such a referendum to the public. The school board began considering the referendum in October, and, after seeking public feedback, unanimously passed a resolution in February to send the referendum to voters.

Snyder said Tuesday that regardless of how the vote turns out, the community needed to have a discussion on school safety.

"These topics, especially the conversation of trying to help our students with anger management, bullying prevention, addiction and school violence, isn't often publicly discussed," he said. "We wanted to try and break the barriers for those who need help. We believe helping students help themselves will improve the overall learning environment for every child in our schools."

Wednesday morning, Snyder said it would be unlikely for a referendum of this sort to be attempted again any time soon.

"The rules that are placed on us require us to wait at least a calendar year before we were to try again," he said. "Then you get into the situation that there are no public elections scheduled for 2021."

He said he believes the COVID-19 pandemic did play a role in this vote. He said in the beginning, supporters were gaining momentum with town halls. However, plans for neighborhood canvasing and door-knocking had to end and all turn virtual when the pandemic hit.

"At the end of the day, when you're dealing with a large topic that is complex and emotive and opinionated, the best way to do that is through conversation, and that just could not happen," Snyder. said

For more information on the safety referendum, click here.