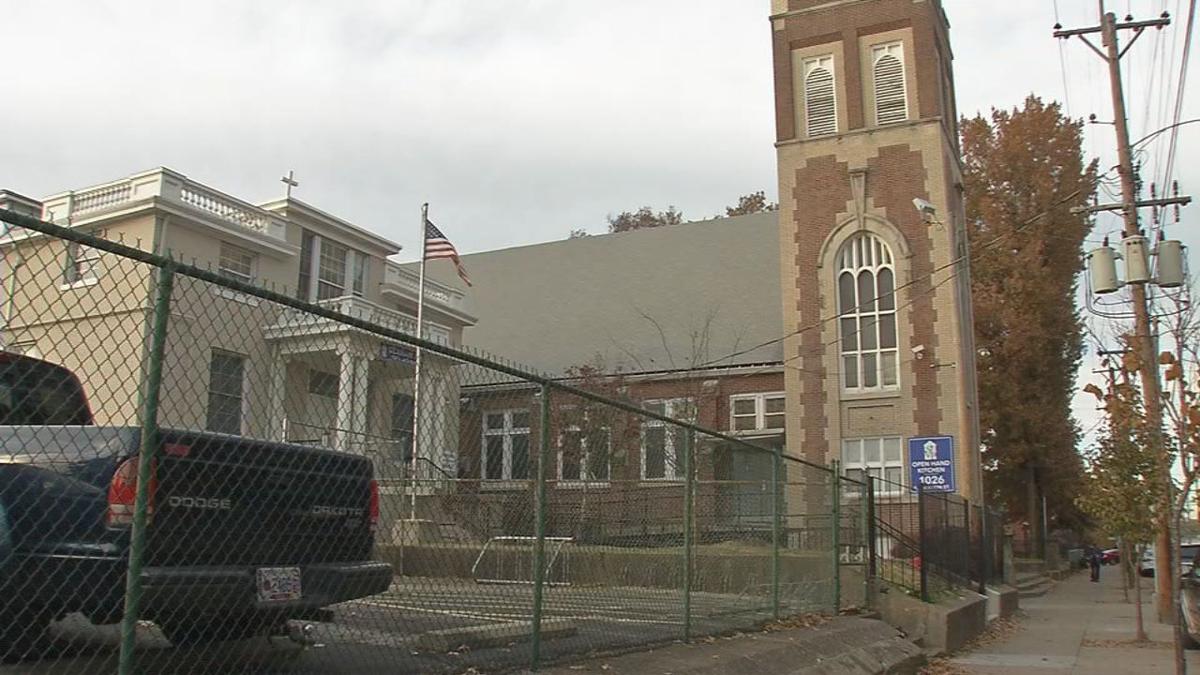 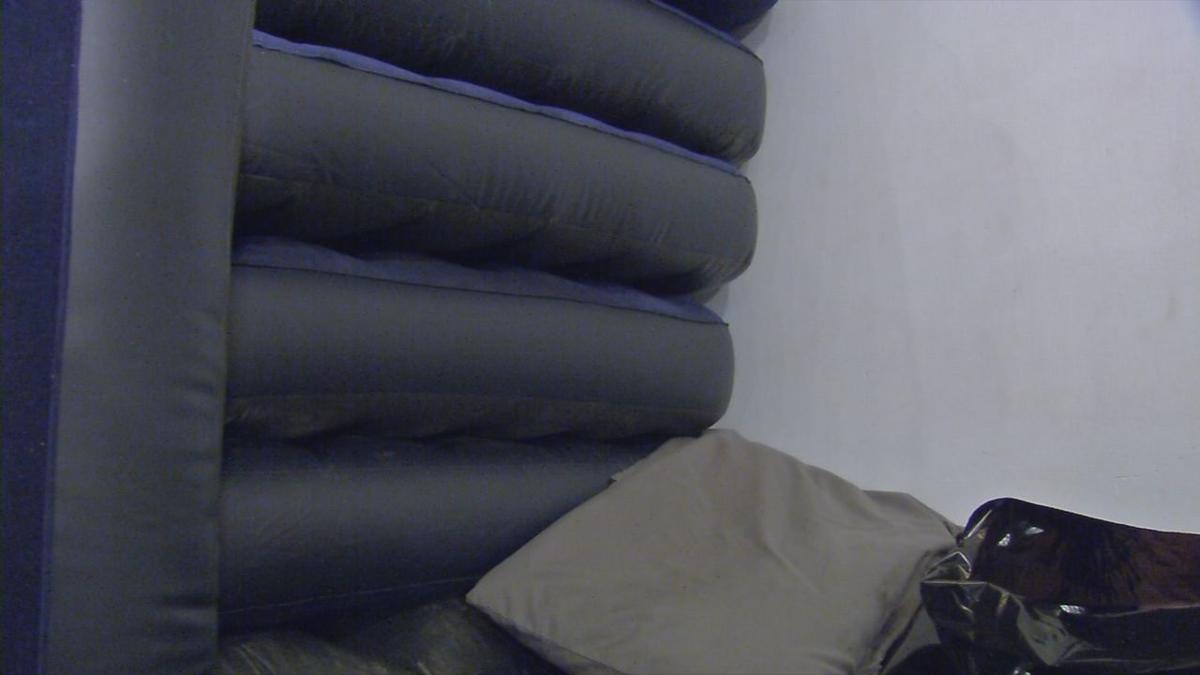 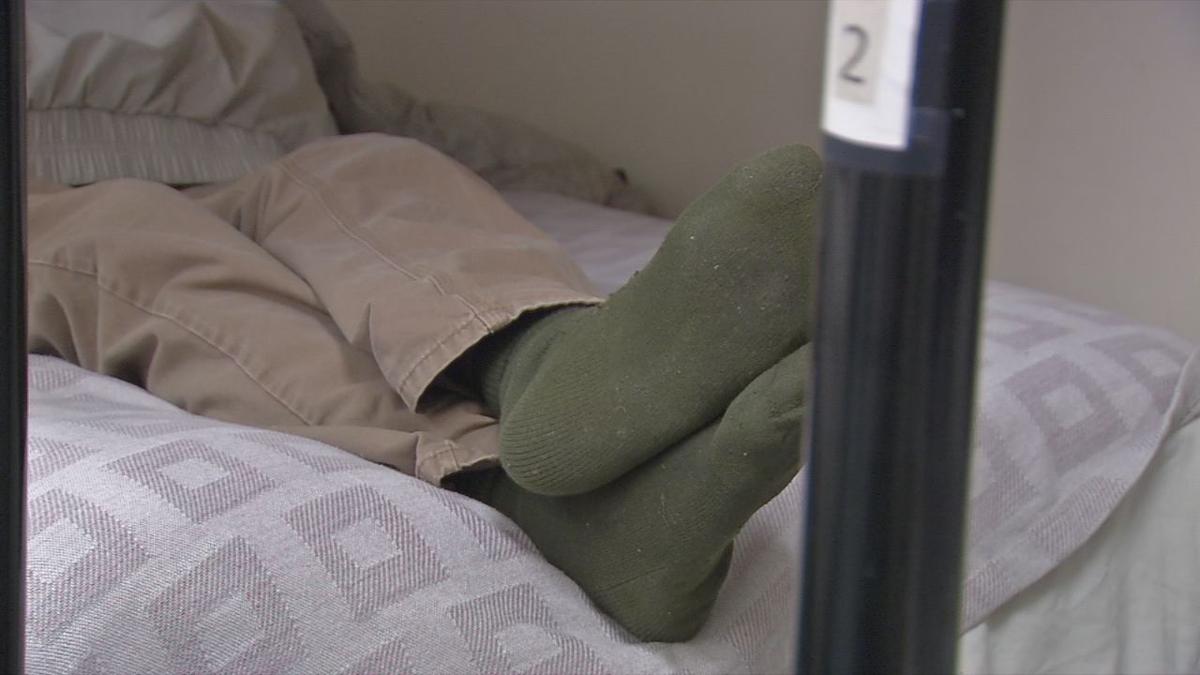 "It really saves lives to let people come in for the evening when the weather is bad," she said.

Officials said a recent shifting of space for the homeless in Louisville has contributed to crowed shelters.

Wayside Christian Mission's gym used to be a white flag space and now is a low-barrier shelter with 100 beds. Wayside is still taking in people on white flag nights, but has had to change where they stay. With limited space for white flag, other shelters such as St. Vincent's are now more important than ever.

The shelter is using its dining room space to house white flag visitors. Clark said no one will be turned away during white flag nights. To help meet the demand and accommodate more people, the shelter is asking the community to donate air mattresses, blankets, pillows and towels.

"We know that person who is left out, whatever they may have going on, could die on the streets, and we don't want to see that happen," Clark said.

For more information about making a donation, click here.