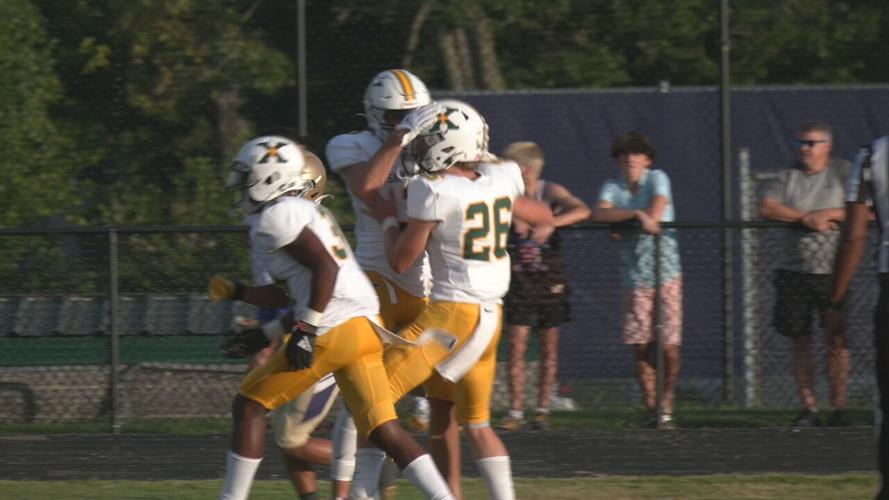 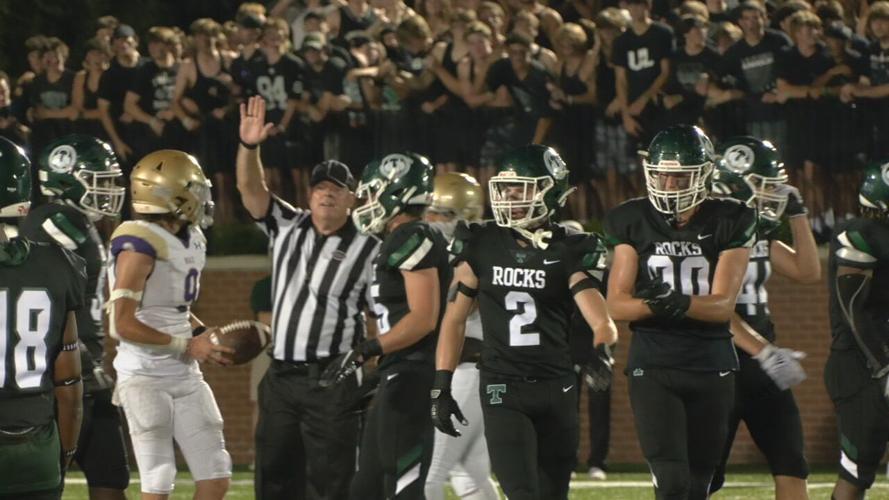 LOUISVILLE, Ky. (WDRB) -- Week 6 of the high school football season has multiple strong matchups, but here are five games to watch across the Louisville and southern Indiana area:

This Friday at Cardinal Stadium will be the 90th time the rivalry game between Trinity and St. Xavier will take place. The rivalry began in 1956, and the Shamrocks have a 48-39-2 record to lead the series. St. Xavier suffered its first loss of the season last week to Elder (Ohio), while Trinity fell to Male by two points.

Both teams have had some close games already this season but St. Xavier sits at No. 1 in the latest Associated Press Class 6A poll while Trinity is tied for fifth. In their last meeting a year ago, St. Xavier came away with a 35-28 victory.

This battle of undefeated Louisville-area teams is also a matchup of the No. 2 and No. 3 teams in the AP Class 6A poll. Both teams have been dominant in most of their games already. Ballard's team defense is No. 1 in Class 6A with only 4.6 points allowed per game. The Bruins' defense also have 13 combined sacks on the season.

Outside of Manual's four-point victory last week over La Salle (Ohio), the Crimsons have won every other game by an average of over 34 points. This is their first 5-0 start since 2016 and are doing it under first year coach Donnie Stoner. The Crimsons also have a freshman starting quarterback in Tyree Stoner after Elijah Creech broke his collarbone in Week 3.

The Redhawks continued their hot start to the season with a shutout win over Southern on the road. It was their fourth shutout victory of the season already. But now, Seneca will have its first District 4 game when traveling to Atherton.

The Ravens started their season with back-to-back losses but have since won three straight games. Last season, Atherton dominated Seneca with a 51-0 win and haven't allowed a point in their last two meetings. This year, Seneca has scored at least 44 points in three of its five wins.

In a Kentuckiana matchup, Holy Cross comes into this game with three straight wins over Providence since 2019. The Cougars are also on a four-game winning streak and have only allowed 13 points in that span, with two shutouts. Holy Cross was ranked No. 9 in the AP Class 1A poll this week.

For the Pioneers, they've claimed Best Play of the Week for two weeks in a row and this is their best start in 15 years. Last week, Providence knocked off then-undefeated Charlestown 35-28. Senior linebacker led the Pioneers against Charlestown with 10 solo tackles and a forced fumble.

In this Hoosier Hills Conference matchup, Columbus East is riding a four-game winning streak and is already 3-0 in the conference by an average winning margin of over 35 points. The Trojans also have won 19 straight games against Floyd Central and won last year's matchup 28-14.

Floyd Central started its season 1-3 but picked up a conference victory over Jeffersonville last week. In the second half, the Highlanders held the Red Devils to only 35 yards of total offense.