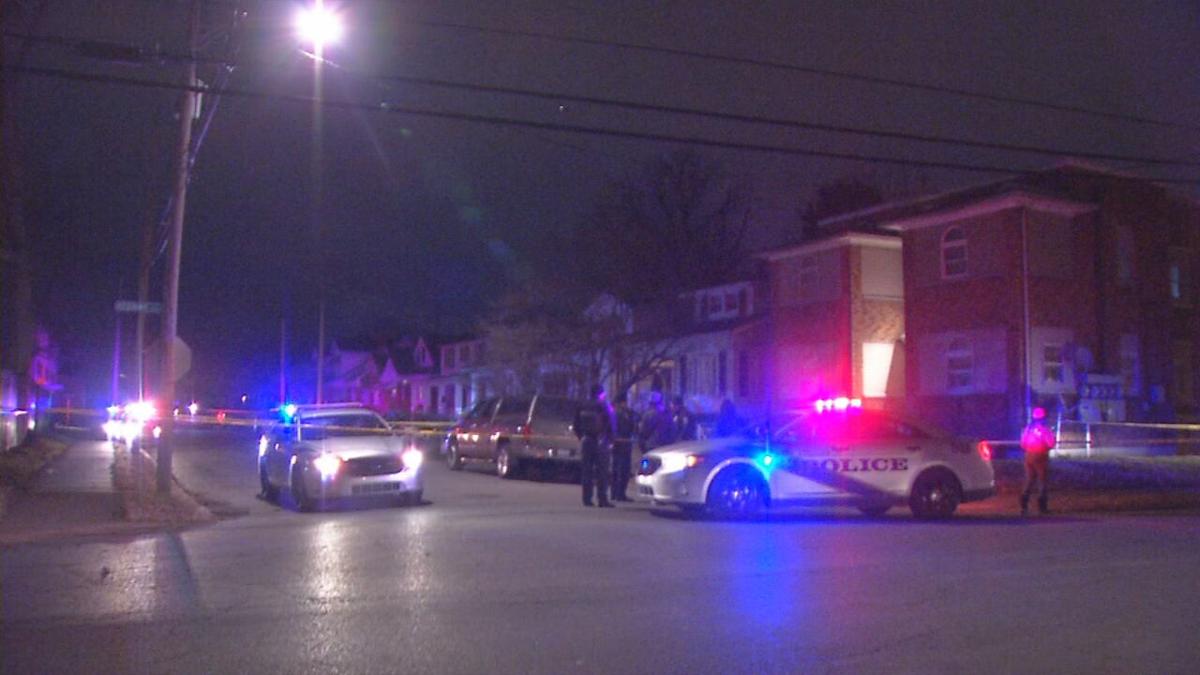 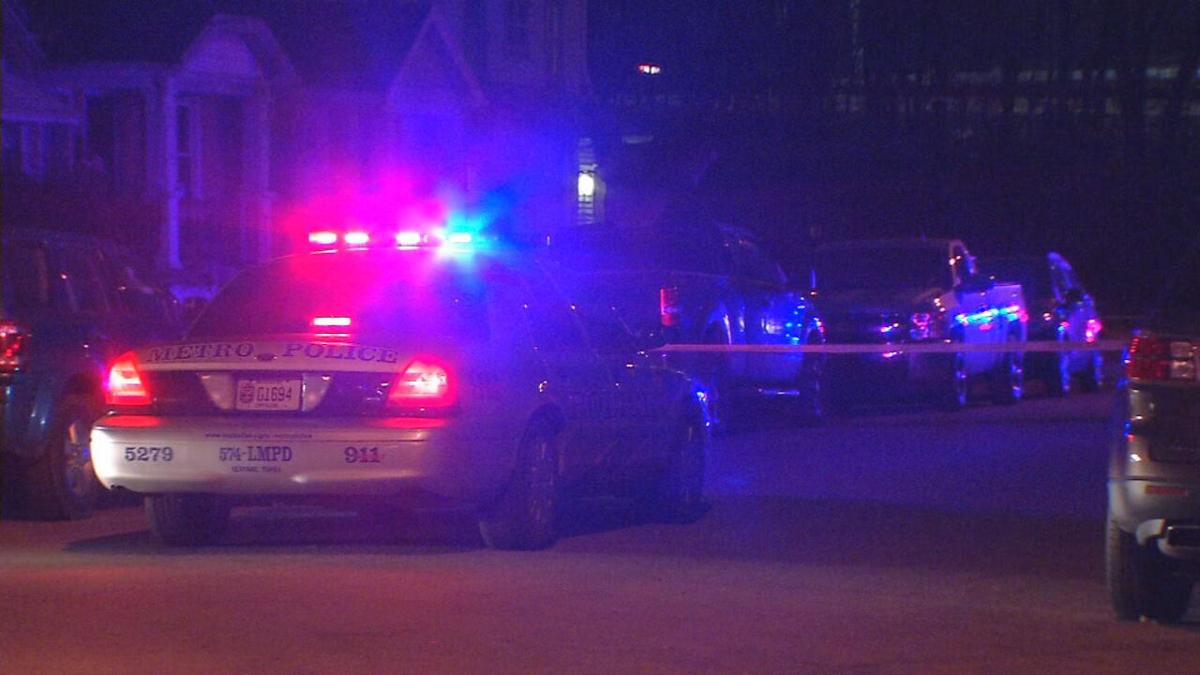 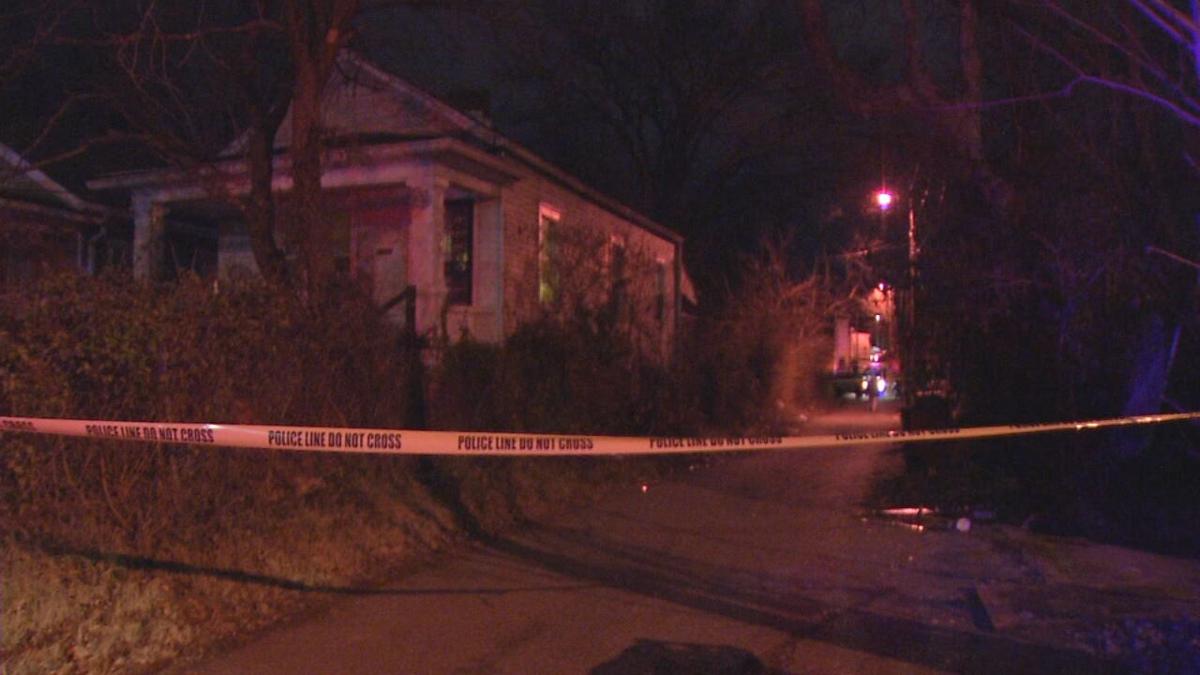 LOUISVILLE, Ky. (WDRB) -- Two people were killed, and one person was injured in three separate shootings reported within 15 minutes of each other Thursday in Louisville's Shawnee neighborhood, according to police.

At the Larkwood Avenue scene, officers found a male, age unknown, "suffering from a fatal gunshot wound," Bradley said. The victim was pronounced dead at the scene.

At Cecil, authorities transported a male, age unknown, to University of Louisville Hospital to be treated for at least one gunshot wound. Bradley said the victim died from his injuries at the hospital.

Another shooting was reported around 5:30 p.m. on Louis Coleman Jr. Drive near Herman Street. Officers arrived on scene to find a male, age unknown, shot multiple times. He was taken to University Hospital, where Bradley said he's expected to survive.

As of Thursday night, Bradley said, "It isn’t clear any of the three shooting incidents occurring in the same proximity and in the small window of time are related."

Police did not say if investigators have any suspects in the shootings. Anyone with information is asked to call 502-574-LMPD (5673).