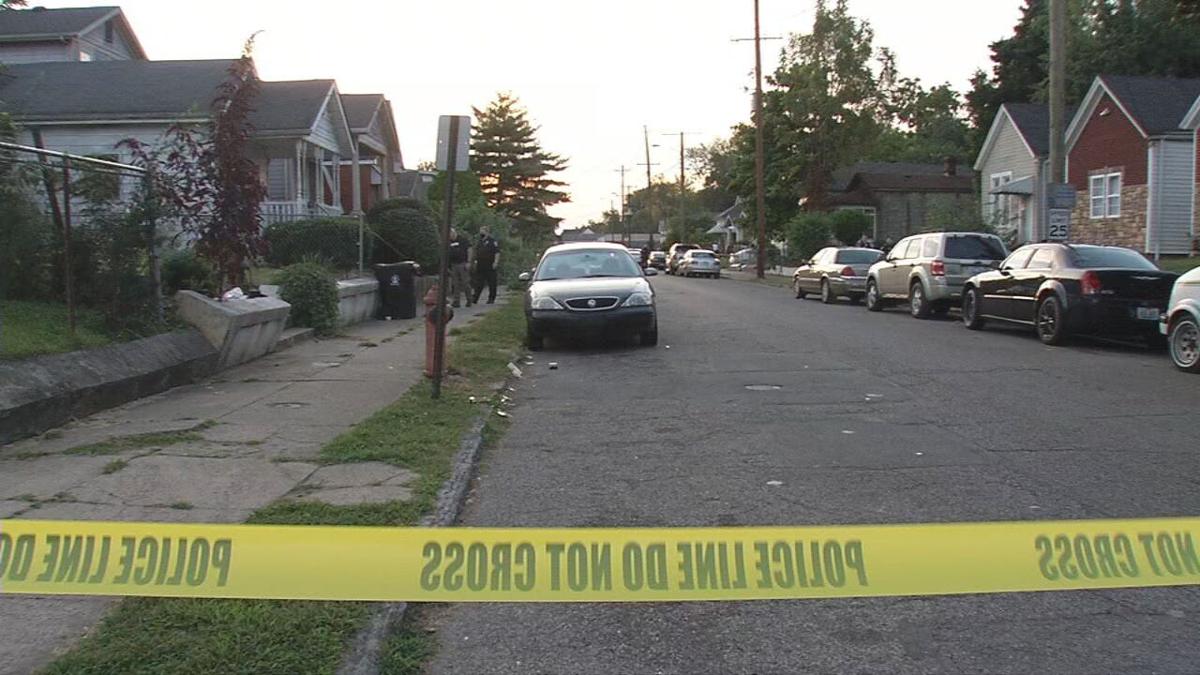 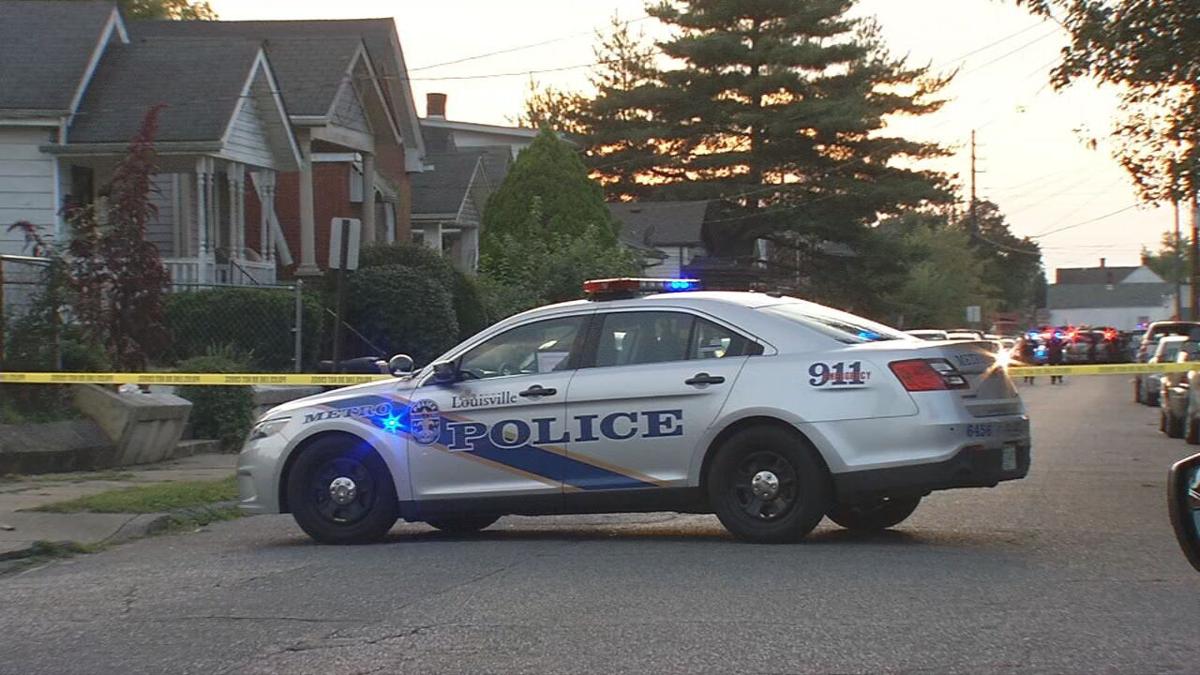 LOUISVILLE, Ky. (WDRB) -- A man is in critical condition after a shooting Sunday evening in the California neighborhood.

Louisville Metro Police responded to the reported shooting around 7 p.m. Sunday in the 1700 block of Hale Avenue, near Dixie Highway, according to a release from LMPD spokesman Dwight Mitchell.

Officers responding to the scene found a man, age unknown, that had been shot. Mitchell said the man was transported to a local hospital in critical condition, but was listed as stable.

LMPD's Major Crimes Unit will handle the investigation. Police do not yet have any suspects.

Anyone with information is asked to call the LMPD Anonymous Crime Tip Line at 574-LMPD (5673).