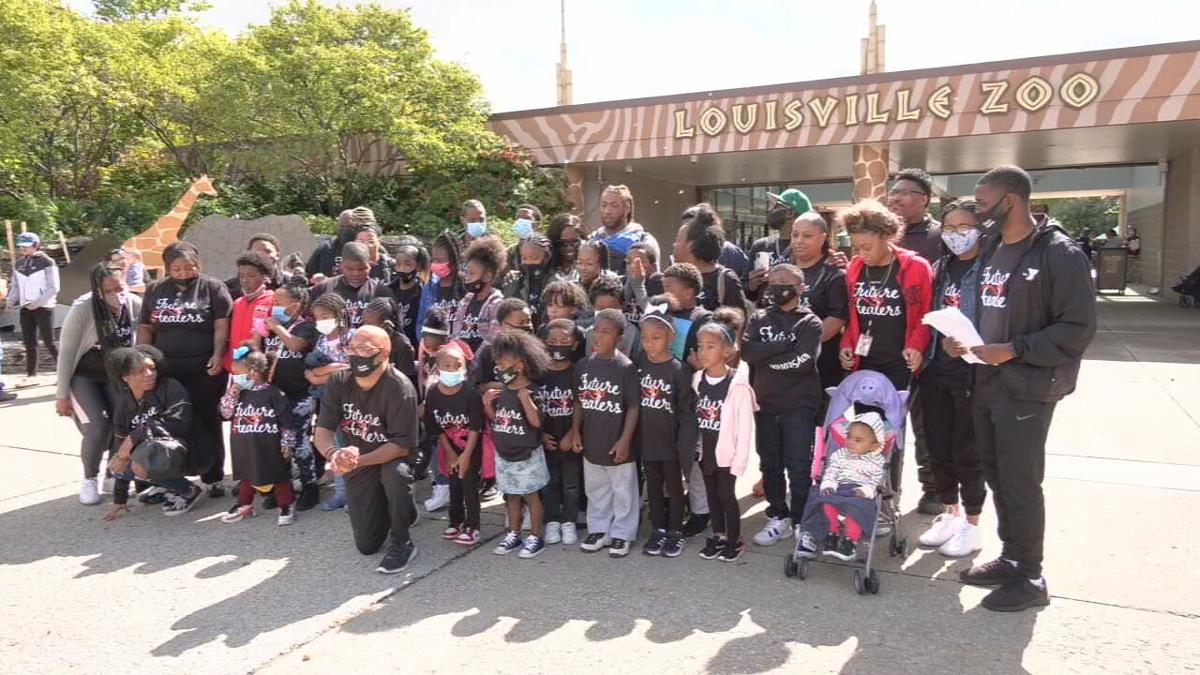 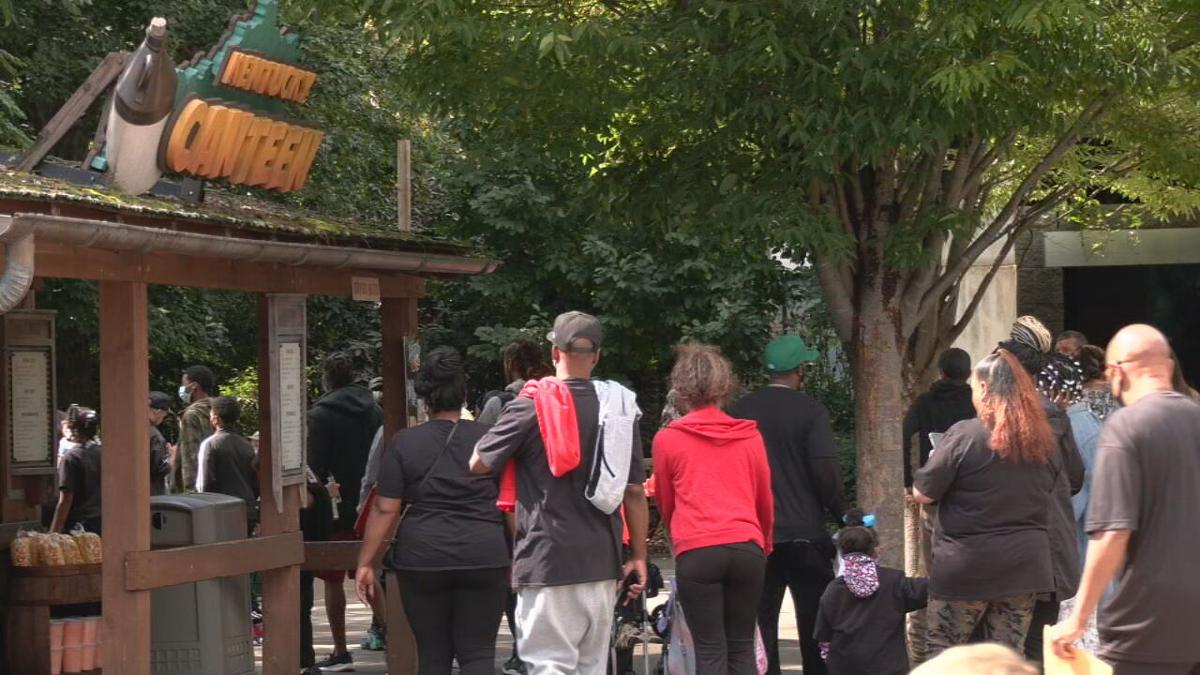 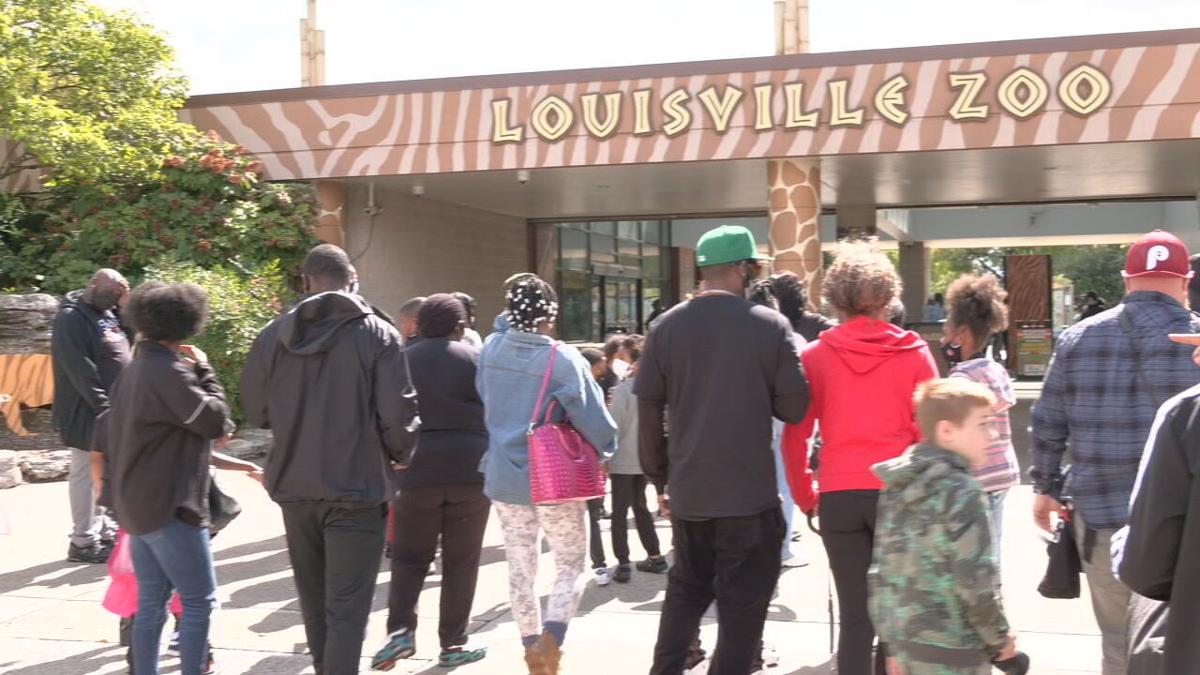 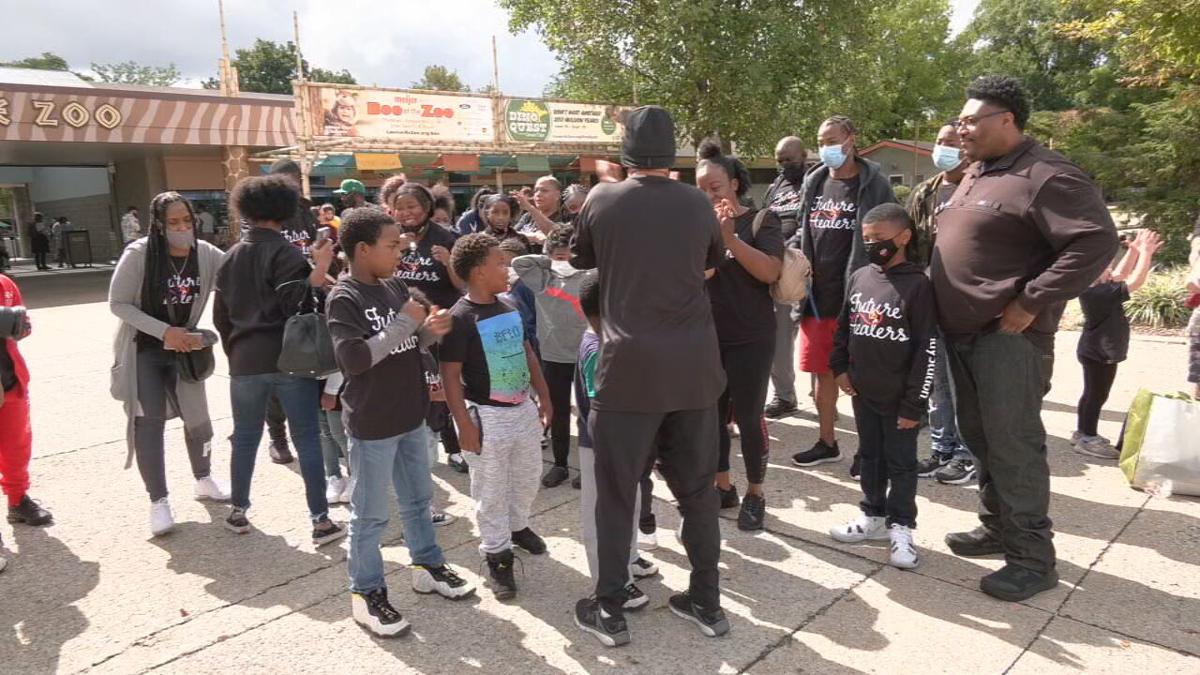 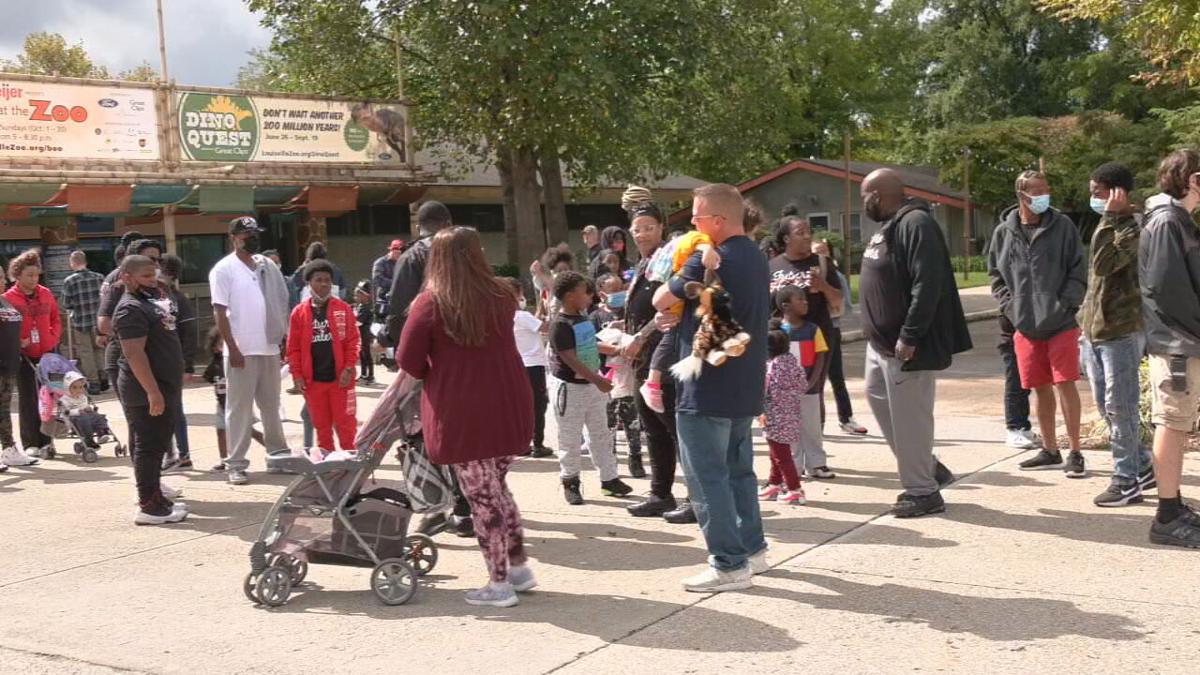 LOUISVILLE, Ky. (WDRB) -- Dozens of 'future healers' visited the Louisville Zoo on Saturday for an opportunity to learn about wildlife and offer hope amid a violent surge in the city.

"This is a part of their therapeutic connection with Future Healers by coming to the Zoo, showing appreciation for animals, which is therapeutic for them," Christopher 2X, founder of Christopher 2X Game Changers, said.

Kosair Charities sponsored the visit that was attended by more than 50 children and their family members. The visitors were educated by zoo staff about the importance of caring for animals, according to 2X.

In October, the Future Healers will begin curriculum led by medical students from UofL. They'll learn about anatomy and medical sciences.

"Even at school, when you have the turbulent issues going on, what they want to project is hope," 2X said. "We hear about the ugly, they're here to project hope."

The program's goal is to help Louisville children who have been impacted by violence in their neighborhoods build a better future.

"Underserved kids who come out of these urban environments are going to tough it out in regards of the impact and challenges of what they're going through with reckless gunfire around them, and this is a narrative they want to create," 2X said. "They cannot stop the bleeding, that's not their job. Their job is to project an image and an energy of hope. They're accomplishing that."

2X and U of L Health surgeons Dr. Keith Miller and Dr. Christopher Jones are scheduled to meet with U.S. Senator Rand Paul (R-KY) in Washington, D.C. on Tuesday.

According to a news release, they'll discuss the seriousness of the impact of secondary trauma from violence on children ages 4 to 13.

Paul also planned for 2X and the surgeons to meet with U.S. Senator Mitch McConnell (R-KY) and other Kentuckians during their visit to the nation's capital.

2X says they will lobby on behalf of the Future Healers program.

"We will be advocates for them in regards to how the medical community, amongst all this reckless gun play, is partnering with these underserved kids to at least let them explore hope in the medical sciences," 2X said.