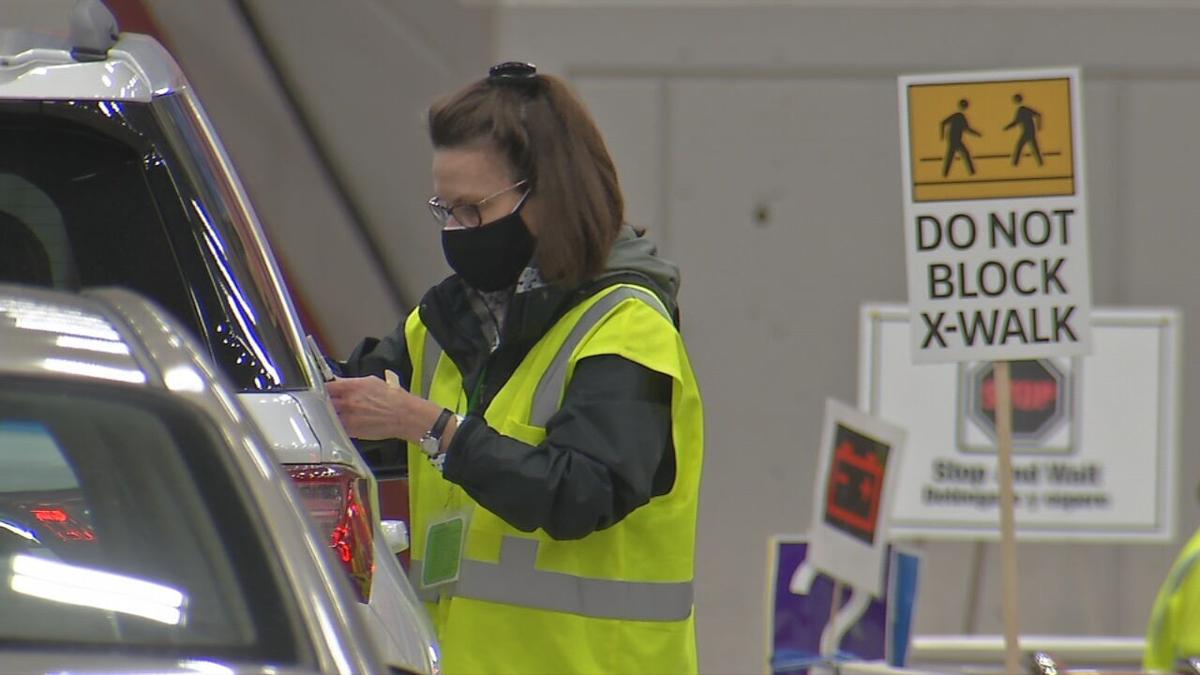 A COVID-19 vaccine is distributed at Broadbent Arena. 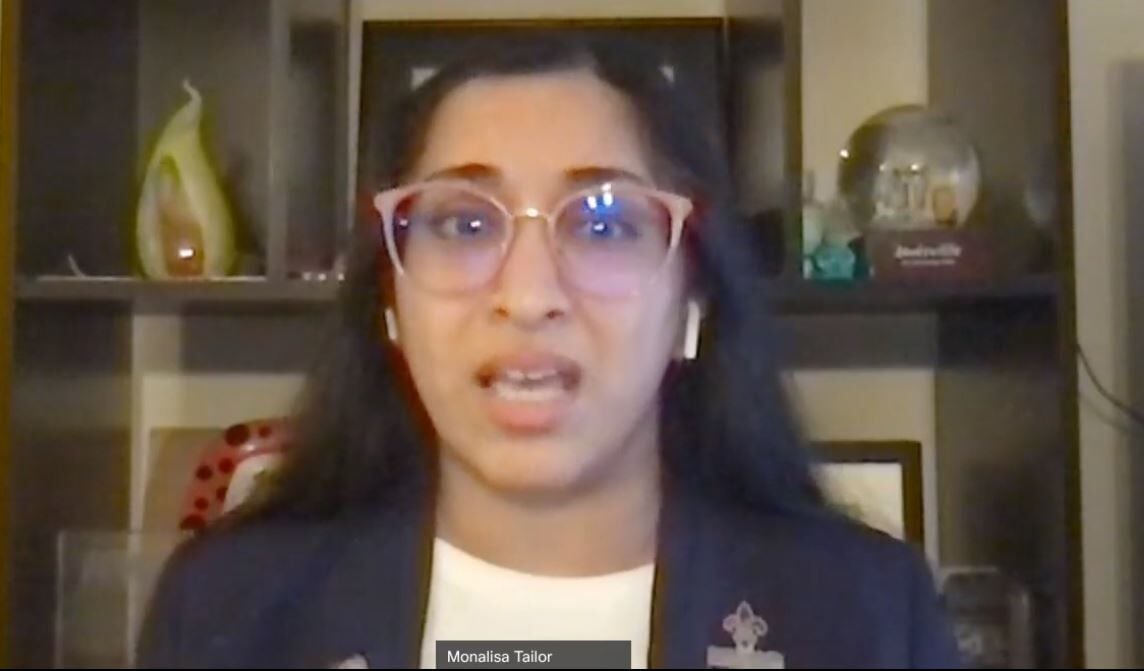 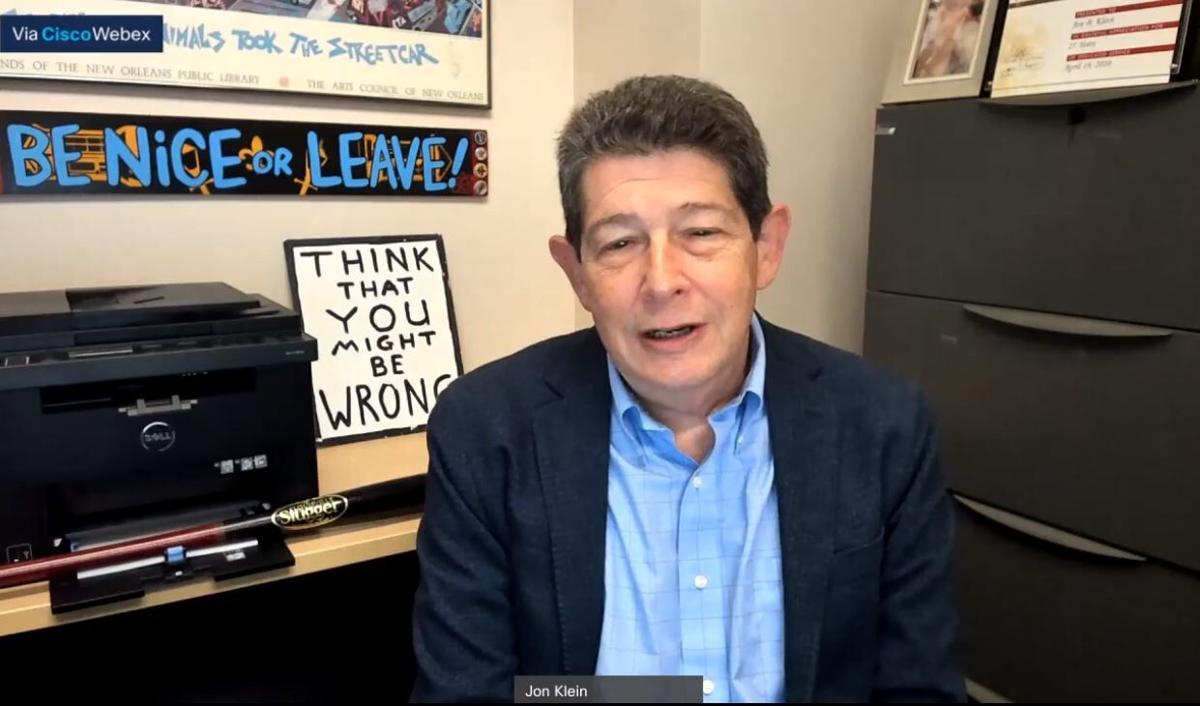 A COVID-19 vaccine is distributed at Broadbent Arena.

Prior to this week, Jefferson County's weekly total hasn't been below 800 confirmed cases since last July.

"It's very impressive that our cases numbers have declined so nicely in this month of March," Tailor said. "That also reflects the number of people that have been vaccinated."

Vaccine doses have increased in recent weeks as now 30.3% of Jefferson County residents have received at least the first dose of the COVID-19 vaccination, according to officials. 343,413 doses have been distributed in Jefferson County.

Although case numbers have plateaued in recent weeks, Tailor urges caution to residents as spring begins.

"It is a bit concerning as we hear folks are traveling for spring break, getting together in possibly large groups," Tailor said. "We may see those case numbers increase again."

Patients hospitalized with complications due to COVID-19 decreased to double-digits this week, the first time since Oct. 5 last year. It's reported that 87 people are currently hospitalized while 17 patients are in the ICU.

"I was rounding in the hospital this week, you can actually feel the difference in the level of intensity," Klein said. "It feels like a normal hospital from two years ago, except for the masks."

Since the start of the pandemic, Jefferson County has reported 77,455 confirmed cases and 990 deaths.