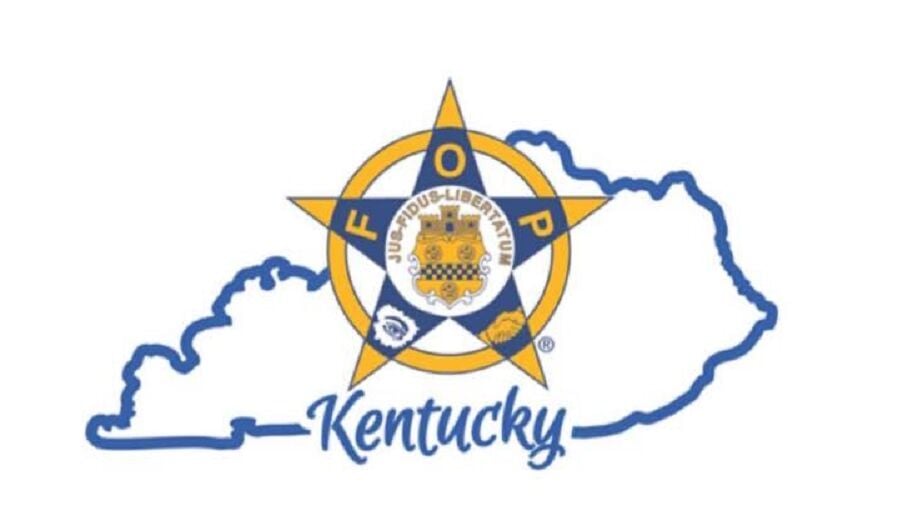 In a letter posted on social media, the state FOP president, Sheriff Berl Perdue Jr., called Louisville Mayor Fischer and the Dwayne Clark, director of Metro Corrections, "clueless" for handling staffing shortages and other issues at the jail.

"What is happening at LMDC is yet another failure at the hands of Mayor Greg Fischer and his jail leadership," Perdue said in a statement. "The Director of LMDC is like the mayor, clueless on how to fix this situation. Either that or he has no real desire to step up and help his officer when they need it most. This is unacceptable."

The statement was released hours after the latest incident at Metro Corrections, when a number of inmates overdosed Friday morning. The jail has been plagued by a lack of staffing and inmate overcrowding.

Perdue said he stands with efforts by the Louisville FOP Lodge 77 and its president Daniel Johnson in calling for change at LMDC.

"Improving the working conditions for officers, providing adequate and humane care for those in custody and respecting the officers need for time away to rest and be with loved ones is crucial to our goal," Perdue said.

A statement from Mayor Greg Fischer's spokeswoman, Jessica Wethington, on Friday afternoon said, “Like many departments of first responders, both in Louisville and around the nation, our Metro Corrections Department is short-staffed – more than 20% down from where it should be. This is caused not just by unfilled vacancies but by employees out because of COVID. So we are well aware of the pressures referenced in the State FOP’s post."

Wethington's statement continued, "And we are taking actions to address it. In the last six weeks, with Union support, the Mayor and the Director of Corrections rolled out $1.6 million in incentives, targeted at retaining and recruiting more officers, which included every officer and civilian on our staff receiving $1,000 two weeks ago, and another $1,000 before the end of the fiscal year. Also with union support, the Director doubled over time within the last week. Finally, the Director has recently provided $2.4 million in radios to keep officers safe while they are on-duty."

“We will continue to efforts to support the staff, and appreciate offers of ideas and collaboration to address these challenges," Wethington said.

Louisville Metro Council has listened to complaints about low pay, low morale and lack of training for Metro Corrections officers from Johnson. He told them earlier this month that many at the jail make $17 an hour and can work 12 days straight. The Louisville FOP Lodge 77 said there are roughly 150 staff vacancies.

An agreement this week allows corrections officers, sergeants, lieutenants and captains to make double pay for overtime for the next 60 days. Some of that overtime is forced to keep the jail staffed. Johnson said a small number of corrections officers oversee sections of the jail with hundreds of inmates.

On Monday, a fire was set at the jail by two inmates who have since been charged. At the time of the fire, 13 officers were working overtime from the previous shift, and half of the staff was working some form of overtime. During the fire, an inmate was also able to open his door, get out and assault another inmate.

Johnson called for a vote of "No Confidence" for Clark on Thursday. He said in a statement that the LMDC director "exhibited indifference to the well-being of the sworn employees of this agency. He has blatantly disregarded complaints from Members of this Lodge pertaining to the health and safety of the staff and inmates of Metro Corrections."

"We no longer have the luxury of waiting," Perdue said. These issues need to be resolved now."