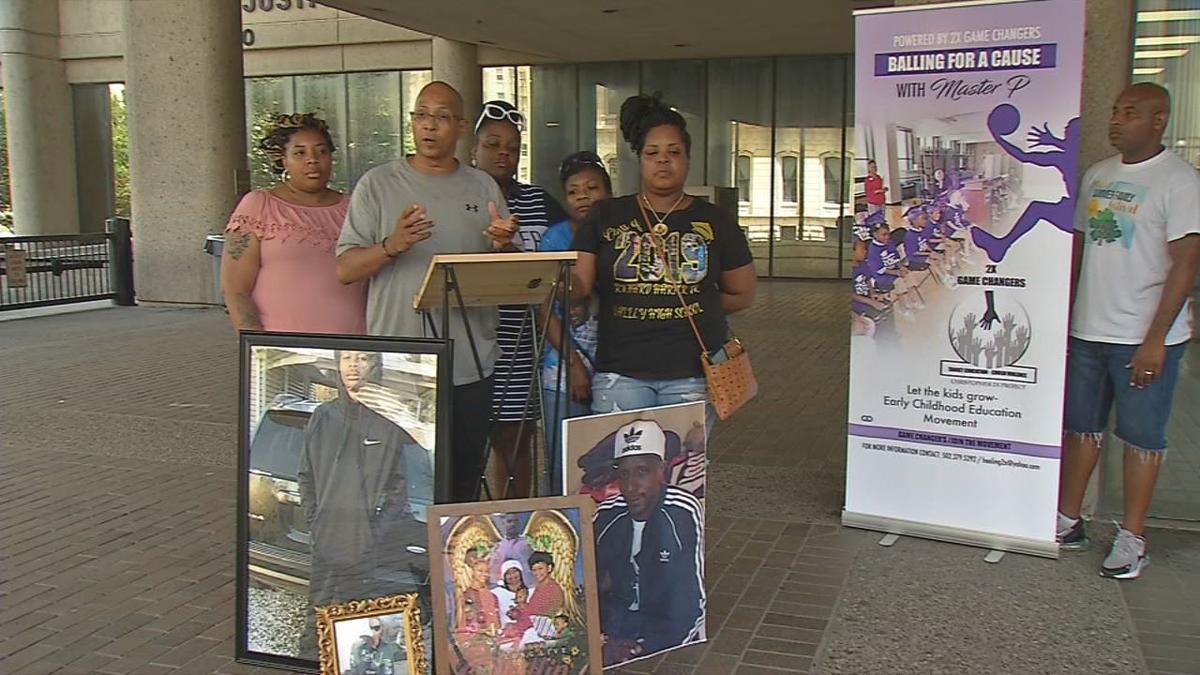 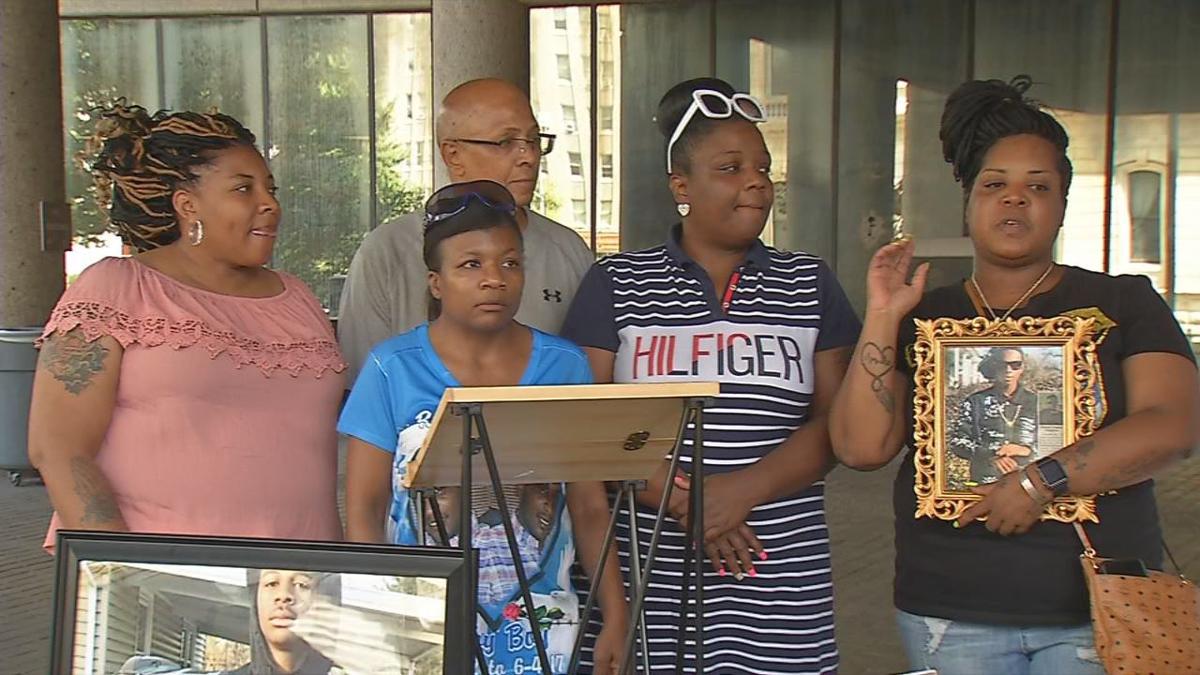 LOUISVILLE, Ky. (WDRB) -- A group of women who have had loved ones murdered are organizing a back to school drive to help kids who have been affected by gun violence.

The group, joined by community activist Christopher 2X, announced plans for the Stop The Violence Back to School Giveaway on Sunday outside of the Louis D. Brandeis Hall of Justice.

"We just want to give back to the community and we just want our sons and siblings ... we just want their names to be honored in this," said Nicole Cowherd, the mother of Richard Harper, who was killed in January while waiting on a bus to Valley High School.

Other members of the group include Laurice Truitt, whose son, Decorian Curry was shot and killed at age 17 in May, and Kanetra Walton, the mother of 2017 murder victim Phillip Walton.

Starting Tuesday, the group of women will be collecting school supplies over the next month at Devastating Doo's beauty salon, 2406 W. Market St., for the giveaway, which will be Sunday, Aug. 11, at Flaget Field in the Chickasaw Neighborhood.

The drive is in collaboration with Balling For a Cause with Master P, which helped organize a fundraiser for the children of a shooting victim at the end of June. Its goal is to send a message to kids about other options aside from violence.

"My focus is to get the kids' attention, to let them see what we're going through and to show them that there are bigger things to life than to want to fight, to want to argue, to want to shoot," said Beverly Taylor, whose brother, Nathaniel Hill, was murdered at Wayside Christian on May 2.