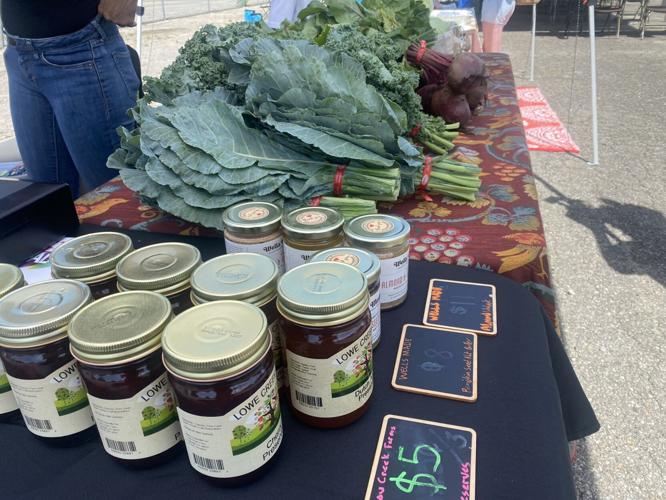 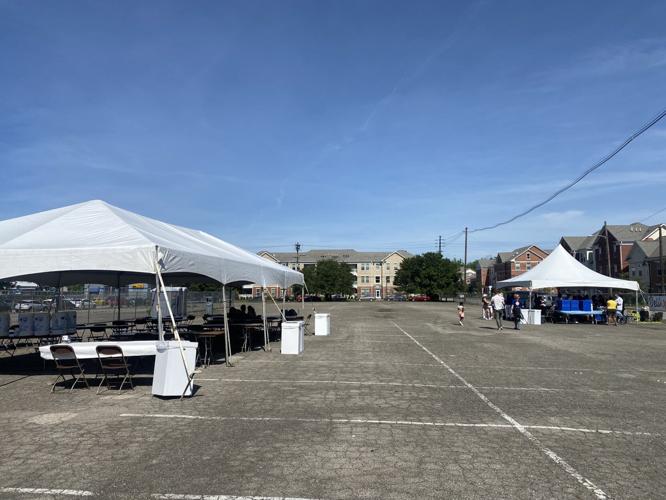 LOUISVILLE, Ky. (WDRB) -- The chance for a grocery store in Louisville's Smoketown neighborhood is coming.

The Louisville Association for Community Economics (LACE) and Louisville Community Grocery received a land grant from the Hillerich's, the family behind Louisville Slugger Bats, for the future spot of a co-op grocery store.

It has been years since a fresh produce grocery store has been in the area.

A grocery store closer to home! The early stages to open a grocery store in the Smoketown neighborhood are beginning. Coming up on @WDRBNews, what organizers say they still need. pic.twitter.com/NRWUpQW6fT

"They took away the Kroger, they took away the Save-A-Lot, the only thing we have left is Joe's and he closes at 5 (p.m.)," said Smoketown resident Shanika Clayton. "We really need food here."

LACE and Community Grocery are working to fix that.

"With the co-op model for grocery, the community, the owners, the members have a voice," said Tiffany Michelle Brown, co-executive director for LACE.

The two groups first tried to work with Metro Government to open the store. Those talks ended in January. But the donation of land helped bring the plan back on the table for LACE and Louisville Community Grocery.

"Some of our funders recognized the barrier, the challenge we had," said Brown. "We didn't have property at the time. Now we have that so we're looking forward to the opportunity to engage or re-engage with anyone."

People can buy "membership shares" to become part-owners of the store and share in its profits. The goal is 2,000 shares at $150 a piece, $25 shares are also offered for people who meet a certain income criteria.

The groups need to fundraise an additional $8.5 million to start construction. Organizers hope to break ground on the grocery store next year.

"We've been needing something for a long time," said Clayton.