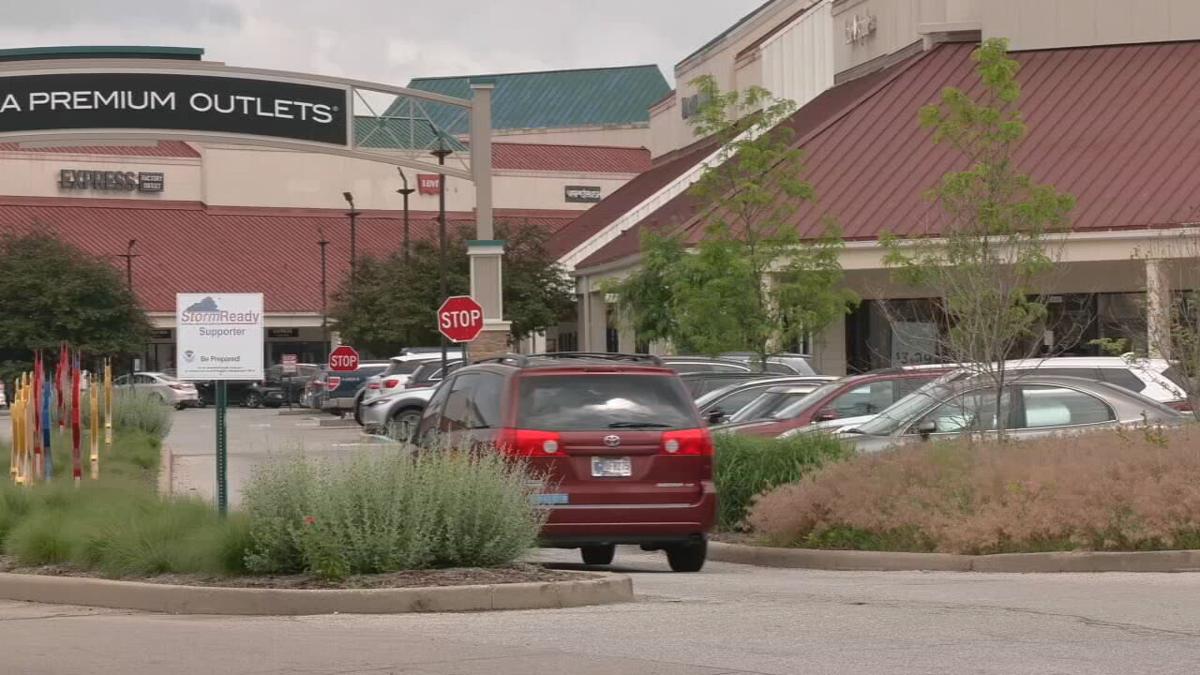 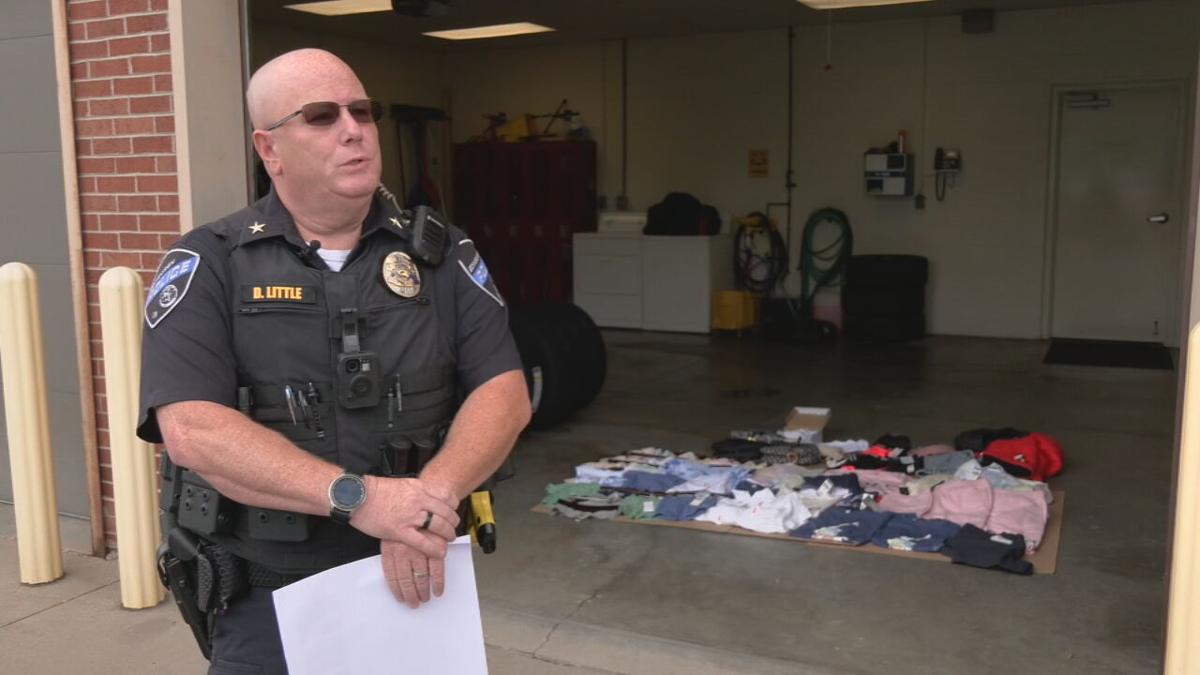 LOUISVILLE, Ky. (WDRB) -- Police in southern Indiana believe they may have more members of an organized shoplifting ring in custody.

On Wednesday, Edinburgh Police responded to two separate shoplifting calls at the Premium Outlet Mall. In both cases, the suspects got in their cars and made it to nearby Interstate 65.

The first call came in shortly after noon on Wednesday.

"A lady had concealed some items in her purse,” explained Chief Doyne Little, Edinburgh Police Department.

Little said Wednesday afternoon, officers were called to the outlet after employees confronted 46-year-old Latrise Dudley, who is from the Chicago area.

"When she went to go out, store alarms went off,” Little said. "So, the staff there asked to check for any sensors they may have left and asked to look in her purse, and she refused."

Little said police stopped Dudley on I-65 North. Just a few hours later, police responded to a "snatch and grab" at the Polo Store.

"Employees there said they had grabbed armloads of stuff and just walked out," he said.

The chief said that led to a high speed chase on I-65S involving multiple police agencies.

"At over 100 miles an hour,” said Little. “And the suspects got into the emergency strip and just jammed on the brakes to stop, and officers had no place to go and one of them ended up striking her in the rear of her vehicle."

Inside the smashed vehicle were 22-year-old Tatyana Burgess, 20-year-old Jernithia Bell, several thousand dollars in stolen merchandise and a possible connection to other cases, police said.

"We are investigating the potential of this being a group that's out doing this. I think from May 25 through today, we have arrested a total of 10 people," Little said. "Eight of those 10 people are from the Louisville and Tennessee areas. So, the chances of that many groups coming up here without being related are pretty slim."

Police say some of the stolen merchandise is from Christian Dior and Marshalls, which aren't sold at the Edinburgh outlet. That's why Little believes the suspects are part of a multi-state shoplifting ring, strategically hitting several locations.

"They’re looking for the easiest place to do the crime and get on an interstate or a road that will lead them in a quick pace to get away,” Little said. “Our Indiana Premium Outlet along with Simpsonville, Kentucky's outlet and other outlets along the way."

Little said he hopes the latest arrests send a message to criminals about what will happen if they’re caught shoplifting in Edinburgh.