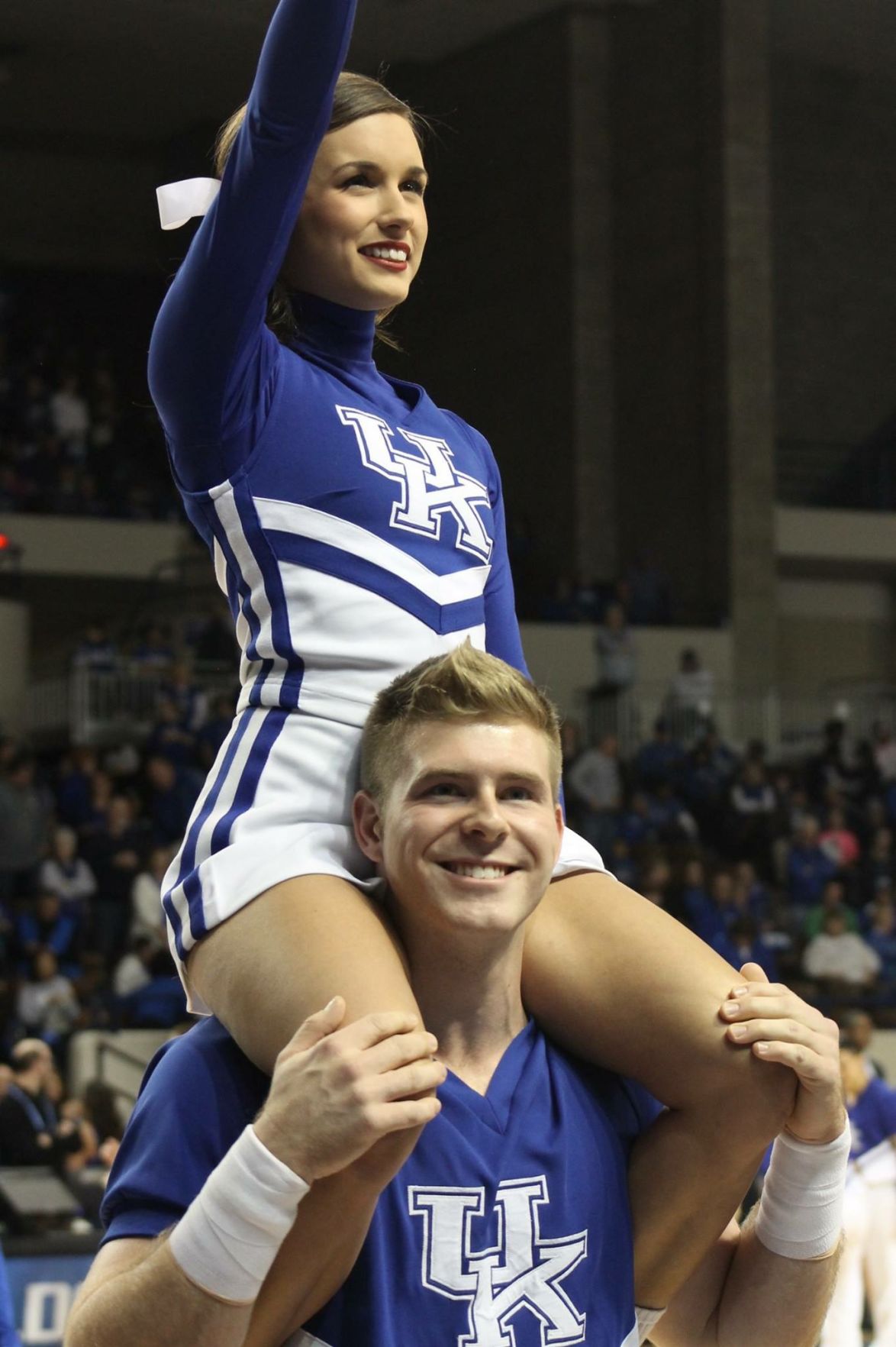 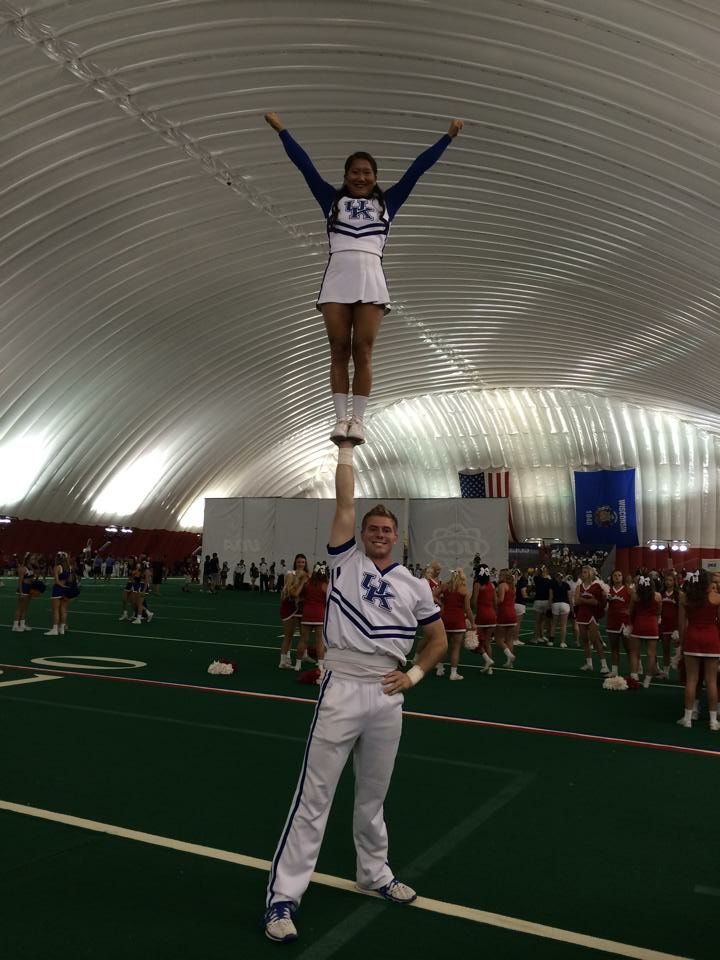 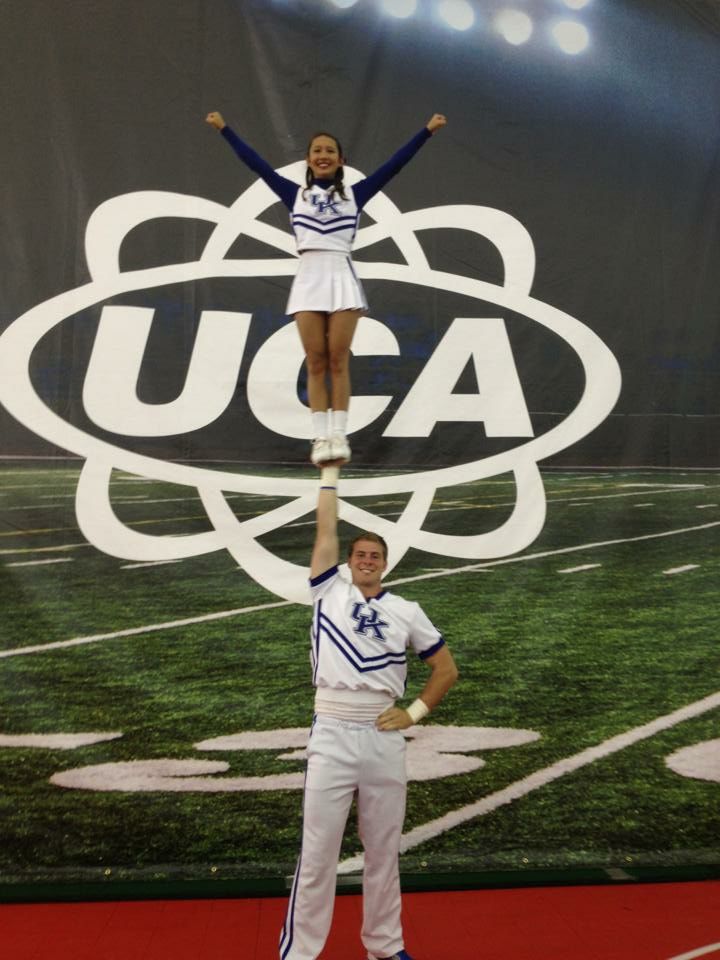 The words and phrases that came out of the University of Kentucky's internal investigation into its cheer program are attention grabbing.

There's also a lot of exaggeration and misinformation out there, according to a former member of the cheer program.

"We know that we can defend the integrity of the program and the coaches that guided us to national championships and to become better people," said Ezekiel Robertson, who cheered at UK from 2013-2017.

Robertson spoke to WDRB Sports Reporter Annice McEwan from his home in Atlanta. He said he was sitting on the couch Monday morning when a former teammate texted him about the news that UK had fired four of its cheerleading coaches, including head coach Jomo Thompson, and a longtime advisor T. Lynn Williamson.

"It isn't surprising to me that there is talk of the alcohol and nudity, but those are usually behind closed doors," said Robertson.

"Adults in school decided to do, whatever that wanted to do, but the coaches should not be to blame."

Robertson acknowledged that there was partying. College students will be college students. But he did say the coaches were not involved at all in his experience. Robertson cheered with the three assistant coaches that were let go on Monday and called them great teammates and friends. He also credits Thompson and Williamson for helping him become the person he is today.

"It breaks my heart to see their names and all their hard work to create what they did get dragged through the mud," said Robertson.

The idea that the UK cheerleading program supports an atmosphere of harassment and peer pressure is way off base, according to Robertson.

"Never in my four years as a Kentucky cheerleader have I ever been peer pressured into drinking or being nude, or doing anything I don't want to do, or have I ever peer pressured any other cheerleader," said Robertson. "We have always emphasized this: if you don't feel comfortable you do not need to do anything."