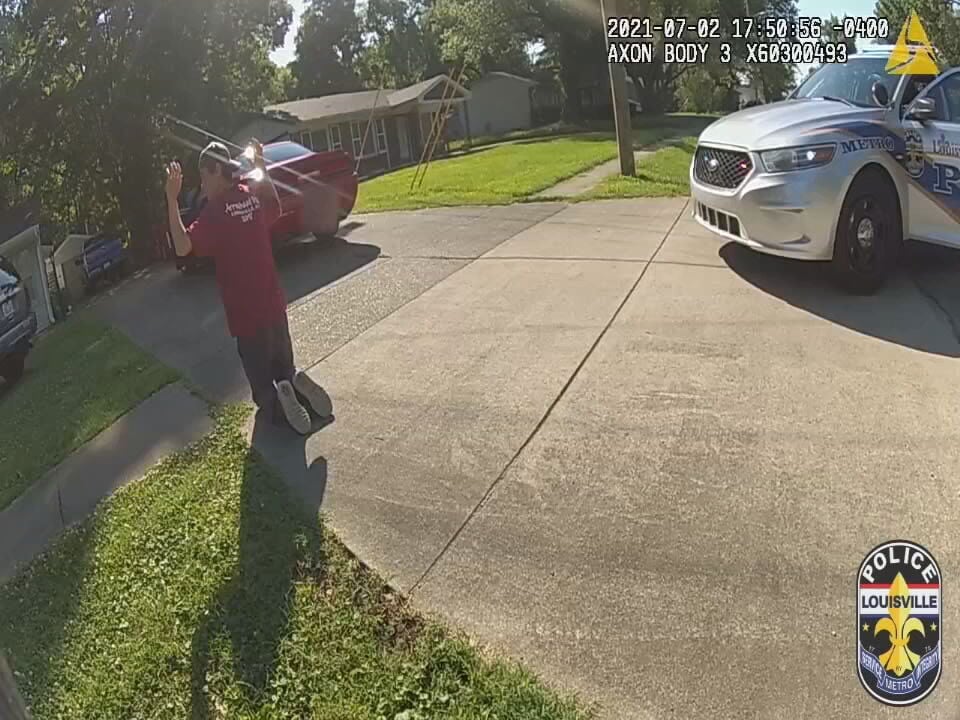 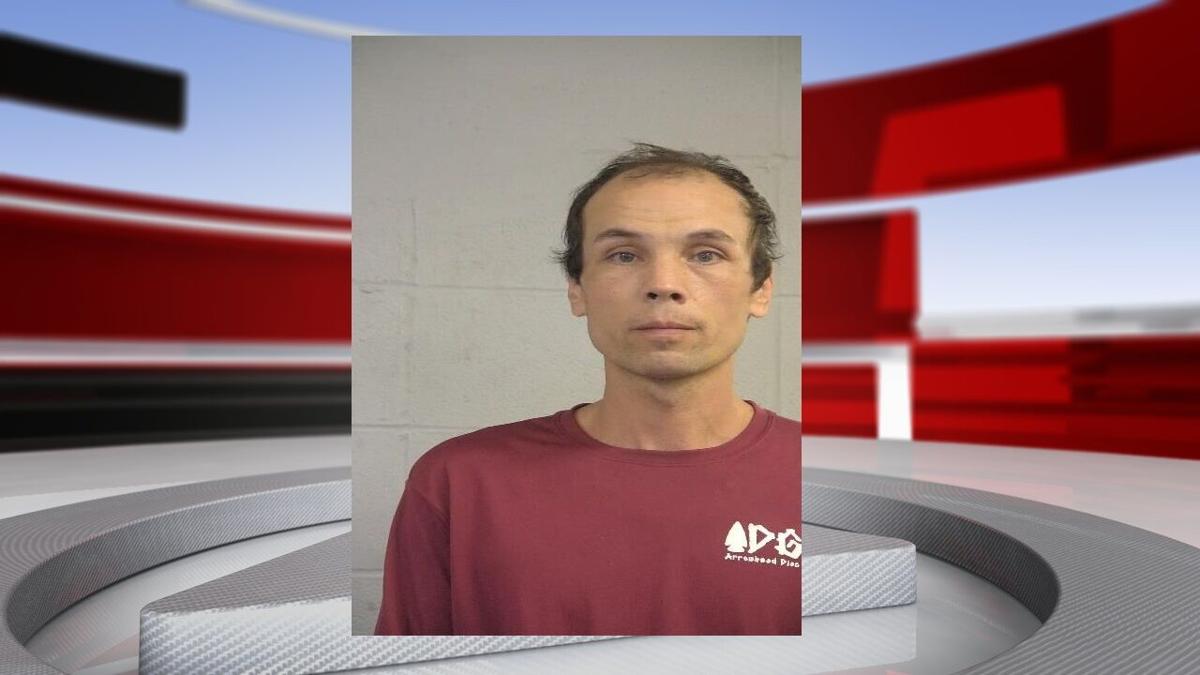 LOUISVILLE, Ky. (WDRB) -- The Louisville Metro Police Department has released the 911 call from the kidnapping of a 6-year-old girl.

According to an arrest citation, witnesses saw a man take a young girl off Haney Road — which is not far from Valley Station Road — and put her in his vehicle.

A witness who called 911 can be heard saying "somebody just grabbed a little girl ... I just happened to look out she was out here coloring on the sidewalk with chalk."

The man continues giving the 911 dispatcher a description of the girl and the suspect vehicle.

Within about 30 minutes, police located the car in question and said 40-year-old Robby Wildt was the driver. Wildt was arrested and charged with the kidnapping of a minor.

"You just can't get there fast enough," LMPD officer Jason Burba said at the time. "Seconds feel like hours. Your only thought is getting there as fast as you can."

Body camera video shows Burba opening the passenger-side door of the car to find the 6-year-old girl inside. She was visibly upset, but an arrest citation notes that she was uninjured.

"It's extremely rare for us to see a stranger kidnapping," LMPD Sgt. Joe Keeling said. "She's a 6-year-old girl that obviously couldn't help herself. She was absolutely terrified. I hate the fact she went through this. I hate the fact this is probably something that's going to affect her the rest of her life. But we were able to get there, get in the area, find her, rescue her from her captor, and we were able to prevent anything worse than what had already happened from happening to her."

Police said the child was reunited with her family. Keeling and Burba said bystanders who called 911 made a big difference in this case by providing details such as a partial license plate number on the vehicle.