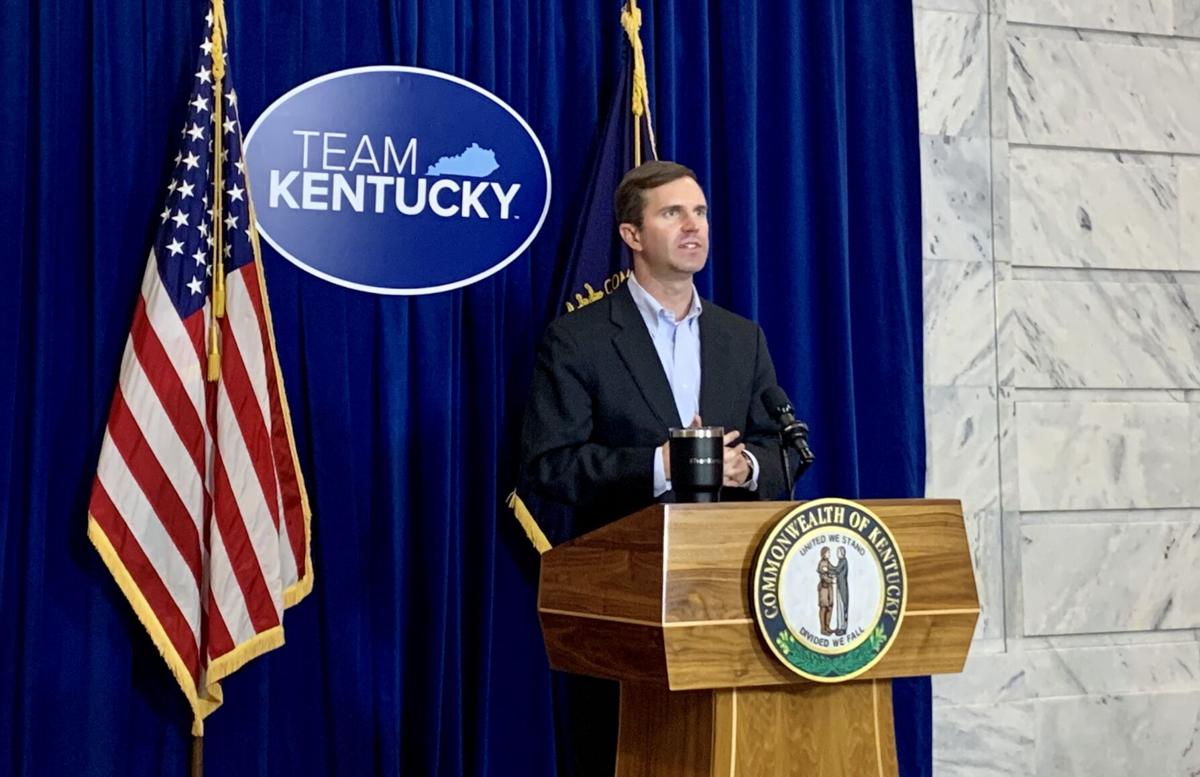 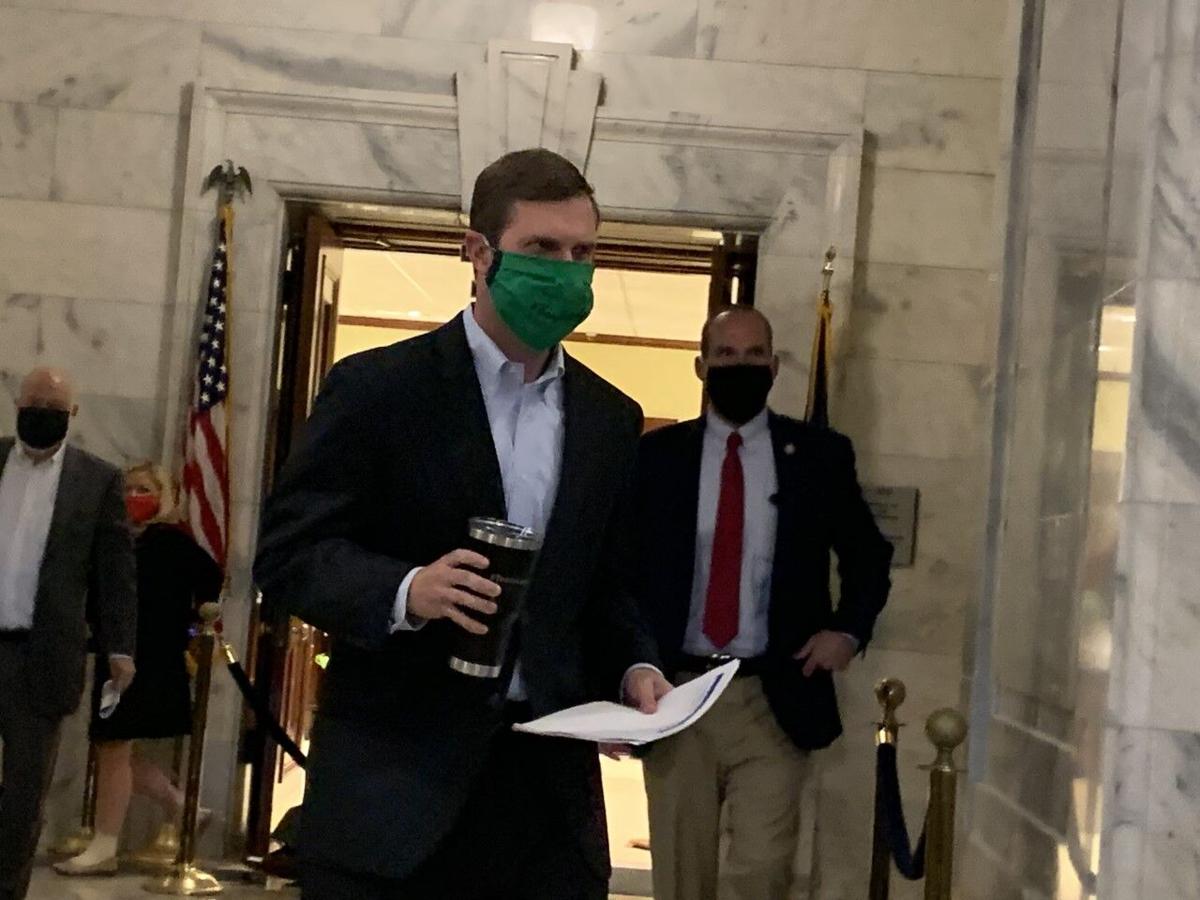 "The data we see early next week is going to drive a lot of decisions," Beshear said.

Kentucky's seven-day average rate of positive cases — an important metric to track the prevalence of the virus — was essentially unchanged at 4.94%.

The state reported four additional deaths from the virus, raising the total to 684.

While he didn't lay down a specific marker, Beshear said daily cases rising to "800 or 900" would likely trigger additional restrictions.

Beshear said Wednesday that reducing indoor restaurant capacity to 25% and closing bars would be the next moves to control the spread of the virus.

Beshear acknowledged those moves would lead to more layoffs in the restaurant industry and more restaurants closing permanently.

"Despite that, if we continue to have an escalation, we can't ignore the advice that's out there from the White House and from the experts," Beshear said. "They're steps we would have to take."

He added Thursday that he may ask school districts scheduled to start classes in early August to delay until later in the month.

Oldham County will decide Friday whether to delay its start from Aug. 12 to Aug. 24.

Beshear acknowledged that tinkering with school schedules is disruptive for parents and families.

"I know we all want more certainty in life, and this virus just isn’t giving it to us," he said.

Beshear also addressed concerns about the reliability of the coronavirus numbers he uses to make decisions. UK Healthcare on Thursday reported 26 false positive tests caused by a computer software glitch.

"Right now, that is the only report of a lab that we know and can confirm these occurred," said Beshear, who also pointed out that UK Healthcare has conducted more than 30,000 tests

There are other anecdotal reports of false positives, some from people who said they signed up for a test but never took one. Beshear said mistakes are going to happen considering this virus was unknown before December.

"None of these things that the governor has had to share with you and clarified today have undermined my confidence in the essence of the data," Stack said. "That it is substantively correct, and that our decisions based on it are valid."

"We believe the numbers are generally reliable," Beshear added. "With the total number amount of tests that are out there, that the error rate is very low."

Beshear said he has not seen new research by the University of Louisville that suggests the number of infections in Jefferson County may be five or six times higher than originally thought.

If true, Beshear said there are many more people carrying COVID-19 who not showing symptoms.

"Those asymptomatic individuals can spread this at a greater rate," he said.