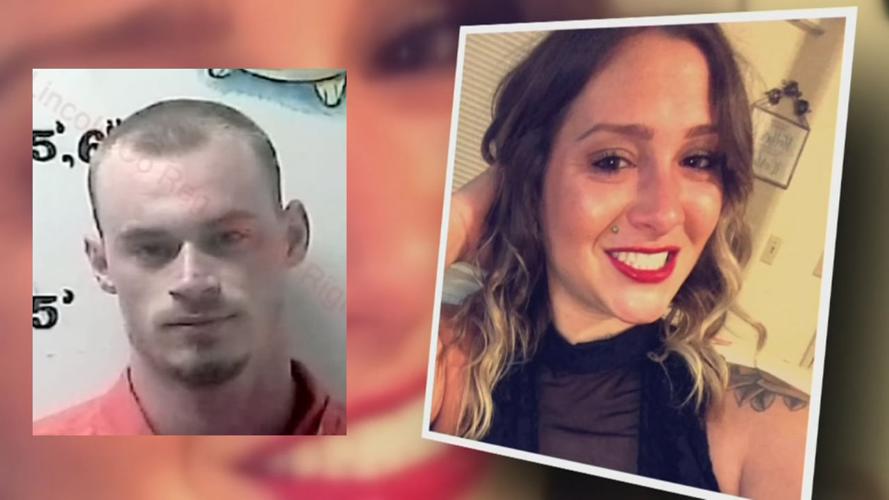 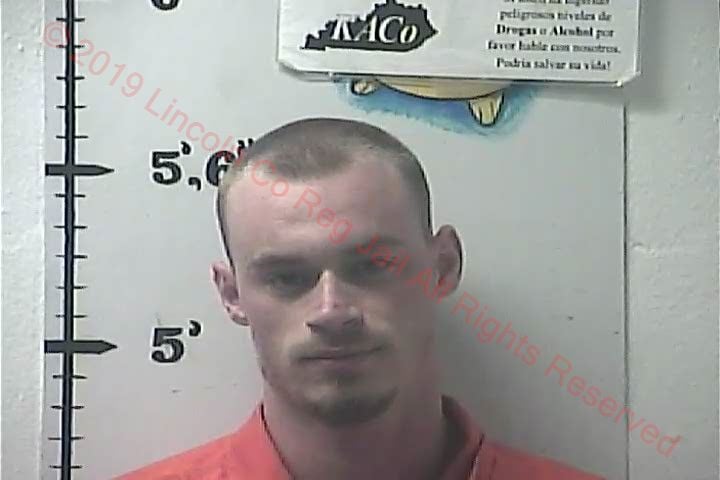 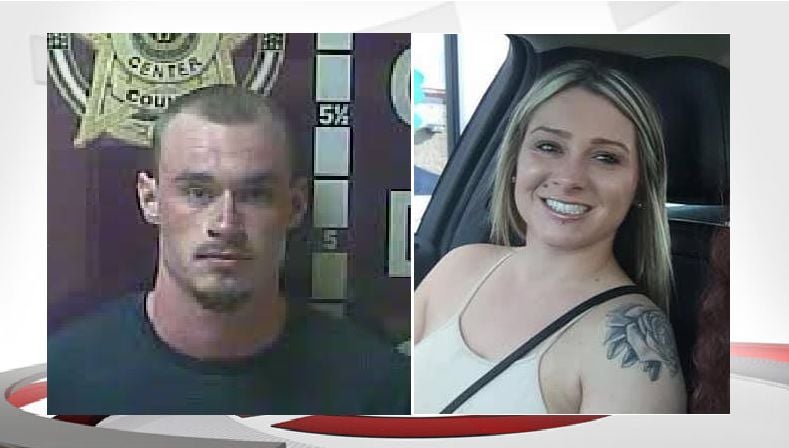 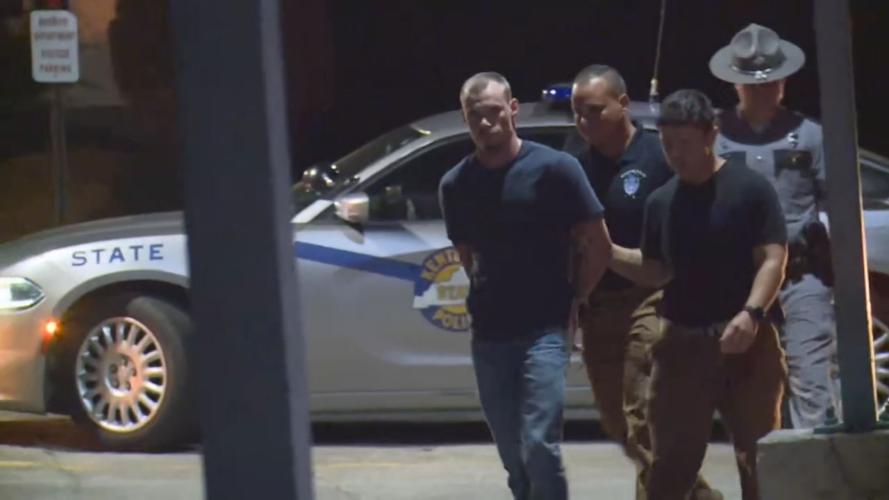 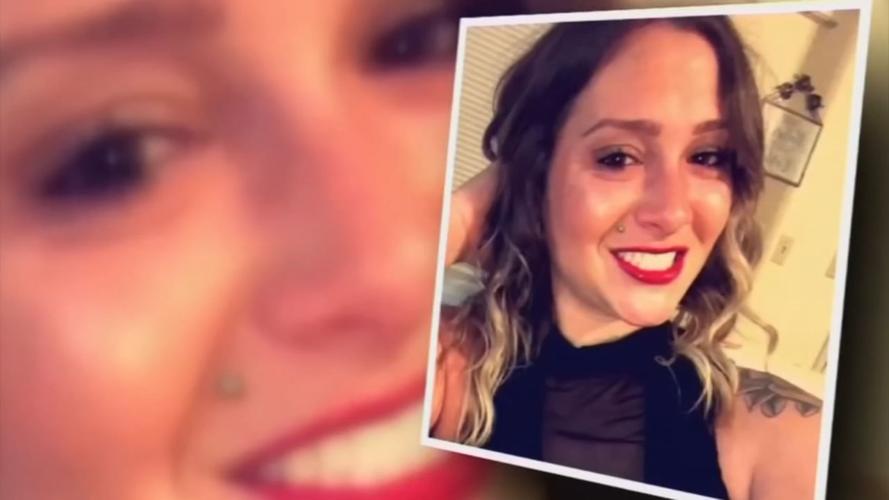 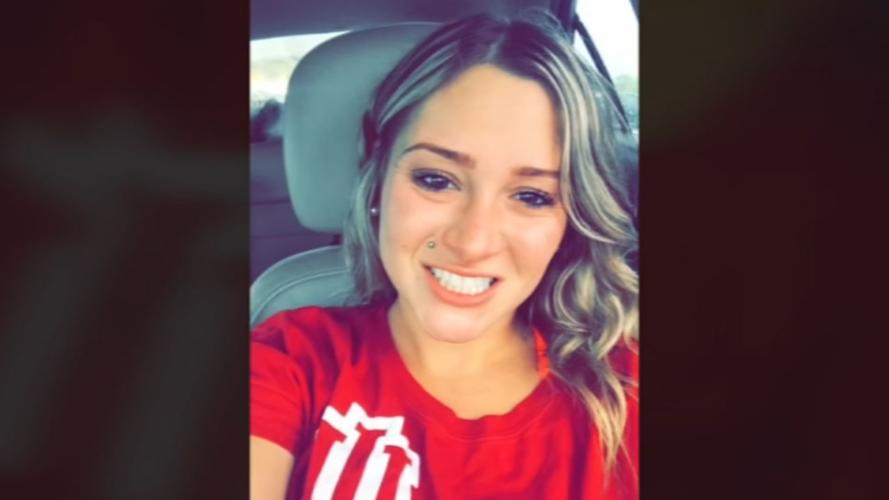 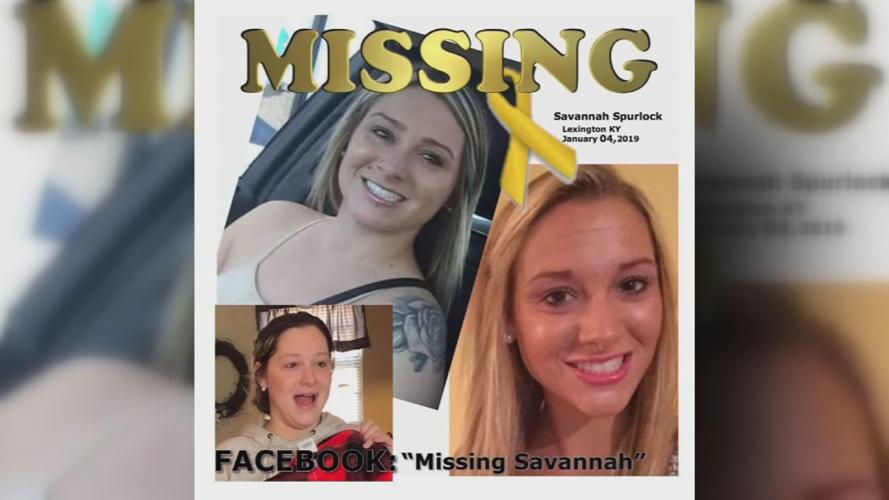 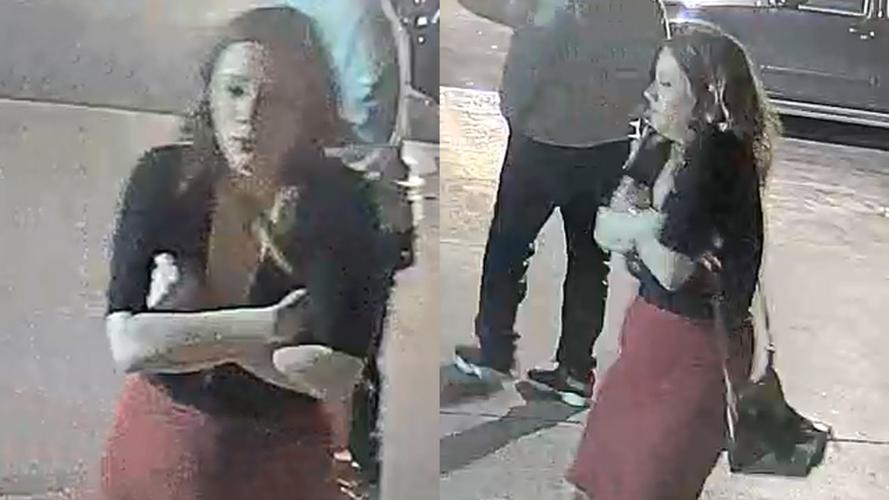 LOUISVILLE, Ky. (WDRB) -- When David Sparks pleaded guilty to murder in the death of Savannah Spurlock, he avoided a trial and many details of the case that would normally become public through testimony were not released for a time.

But when the case was officially closed in recent months, the investigative file became public record and was shared with WDRB by LEX 18. A three-hour audio recorded interview of Sparks by Kentucky State Police was Included in that second round of evidence made public.

Sparks admitted in court that he killed Spurlock, when he pleaded guilty in Dec. 2020, but he never spoke publicly about what happened. But in his police interview just after her disappearance, he told investigators that he had no knowledge of what happened to Spurlock, going as far as saying he hoped she was "alright."

Early on, Sparks told police that Spurlock had come to his Garrard County house with him and two other men on the night of her disappearance. He claimed that Spurlock had woken him up in the early morning hours to ask the address of the home like someone was coming to pick her up, and that he'd gone back to sleep.

"I got up, she wasn't there -- and she was gone," Sparks told police in the interview. A detective at one point asked, "has it crossed your mind she may not be alive?" "Yes," Sparks replied. "I hope she's alright."

Fraze was not part of the Kentucky State Police interview released in the file, but she did interview Sparks prior. "There was something about him that kinda made the hair on the back of your neck stand up when you talk to him," Fraze said.

The six-month-long search for Spurlock included multiple agencies and spanned several counties, but ultimately her body was found buried and bound on Sparks' parents' farm, which police had previously searched.

"That's something that I ask myself still when I think about Savannah is how did we not find her?" Fraze said. "How did I not find her? I actually stood on the strawberry patch, like where it was, I can't answer that."

In hindsight, Fraze said she believes that Sparks, who always kept a close eye when police searched, was particularly zeroed in on the garden during early searches of his parents' property.

Among the evidence that kept Sparks at the top of investigators' suspect list was a letter found in Sparks' bedside table during a search of his Lancaster home.

"We found it in his nightstand on the very first page on a clean binder of clean notebook paper," Fraze said. "It looked recently written."

The letter, which Sparks admitted to writing, discussed how he felt he had to keep the "dark true side" of himself hidden, and at one point discussed the ability to "to squeeze the last breath out of another human."

Sparks told investigators that the letter was unrelated and that he'd written it one and a half to two years ago when he'd been rejected by a woman.

"I was dealing with a lot of rage," Sparks said. "Depressed, mad at the world."

Fraze believes the letter was written after Spurlock's death. "I feel like he knew that's who he was or the type of person he wanted to be … was just kind of putting it out there but didn't really know how," Fraze said.

After Sparks was arrested, a jail guard found drawings of women, one bound, in his jail cell and turned them over to police.

"The first thing that came to mind was -- is there another victim?" Fraze said. "Then the second thing was I'm sure glad that we did our job, and he's in jail."

Fraze said that during the months-long search for Spurlock, Sparks' phone history showed that he repeatedly searched "Richmond missing mom" on Google.

"I 100% believe he did it alone," Fraze said. "There's nothing else that indicated anyone else was involved."

In the end, Sparks was sentenced to 50 years in prison after his guilty plea on all three counts in the case.

"This is not for anybody's personal gain or entertainment," Fraze said of the case. "She's a victim. She's 100% innocent. There's not part of this that was any of her fault. All that fault lies on one person, and that's David Sparks."

Spurlock, 22, went missing on Jan. 4, 2019, after a night out at The Other Bar in Lexington. She was last seen on surveillance video leaving the bar with three men, including Sparks.

Kentucky State Police said her badly decomposed body was discovered in July 2019 in a shallow grave at the home of Sparks' parents in Garrard County.

Volunteers searched for Spurlock for months before her body was found. The mother of four had given birth to twins a month before she went missing and had two older children.

It's still not clear how Spurlock died.