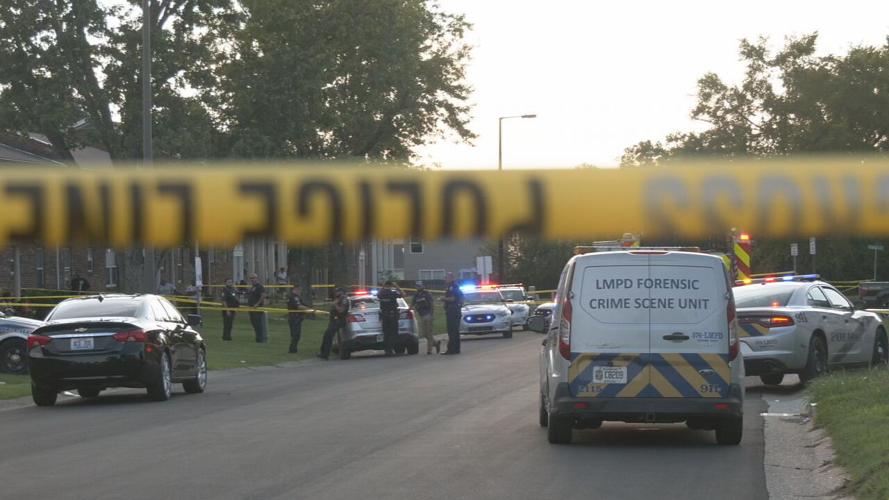 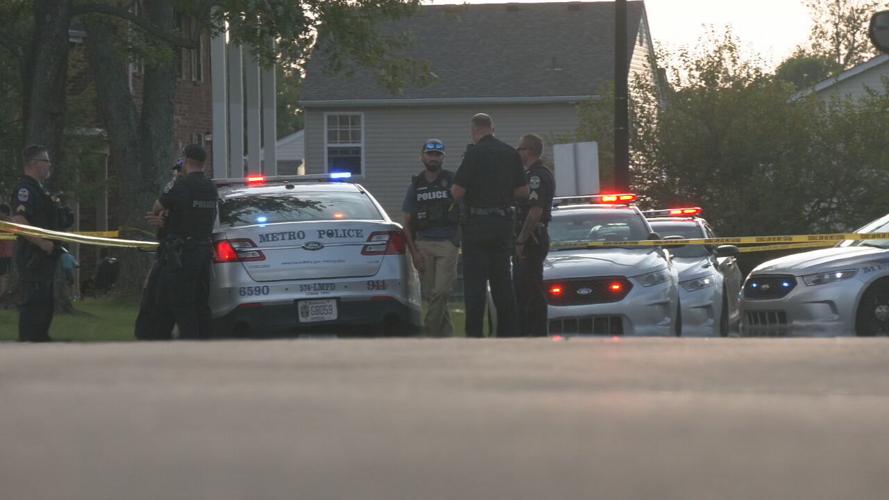 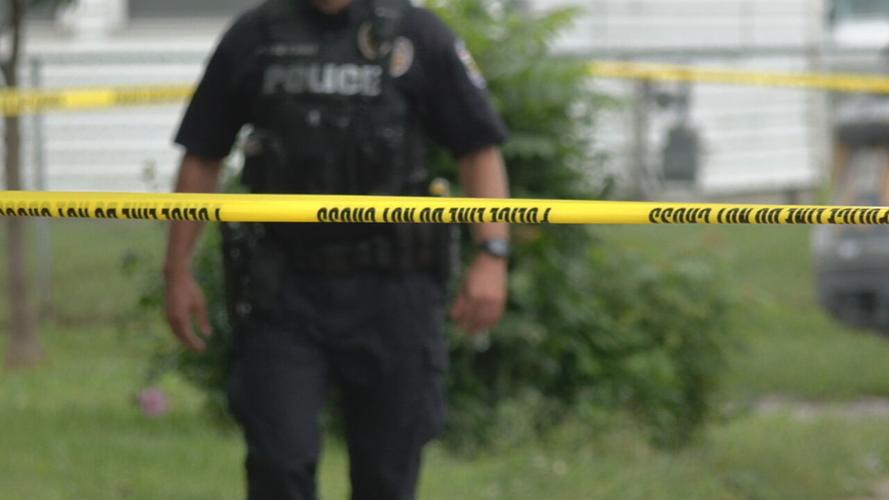 6 homicides reported in Louisville over the weekend, LMPD investigating

After six homicides this past weekend, 2022 has become the third-deadliest year in Louisville Metro's history.

LOUISVILLE, Ky. (WDRB) -- After six homicides this past weekend, 2022 has become the third-deadliest year in Louisville Metro's history.

On Friday evening, a man died in a shooting near Buechel near Bardstown Road. Two people were shot and killed in two shootings that police believed are "related" in the Russell neighborhood on Saturday. Early Sunday morning, police responded to a deadly shooting on 7th Street near Algonquin Parkway. That night, a man died in a Beechmont neighborhood shooting. A few hours later, a man was killed in a shooting on South 3rd Street near the Watterson Expressway.

A Louisville man was arrested following the deadly shooting on Sunday morning on 7th Street, near Algonquin Parkway. Police also arrested a man in connection to the Sunday night shooting in the Beechmont neighborhood.

In the first 11 days of September, there have been 10 reported homicides, according to LMPD.

Community activist Christopher 2X calls the wave of violence unpredictable, but something that has been all too familiar for the city.

"We've seen a consistent pattern," 2X said. "There can be this kind of calm for several weeks and then all of a sudden there is an explosion within four or five or six days."

There has been at least 120 homicides this year in Louisville, surpassing the 2016 total of 117 homicides, which previously ranked as the third-deadliest year behind 2020 and 2021.

"At the end of the day, it is a human connection connected to every story you put out there," 2X said.

LMPD said it's too soon to share too much information about the homicides over the weekend, but detectives are investigating the cases, along with many others.

"There's open cases, obviously, but we've just continued to work those cases," Maj. Matthew Meagher with LMPD's Major Crimes Division said. "I want people to understand that. I can't imagine being on that side and thinking, 'What's going on?' But we don't share everything we do. We can't. But behind those closed doors there's a lot of work going on."

Despite the violent weekend, LMPD says homicides are down 6% from a year ago. Non-fatal shootings are also down.

"You've got three straight years in a row that really sets records that have shattered everything in the past," said 2X.

Meagher says police are holding weekly meetings with agencies and community partners to discuss the city's violence. There's an ongoing violent crime reduction detail and more than 100 guns have been taken off the streets. Meagher also says sharing information within the department has improved.

Meagher wants to see the number of homicides drop further.

"The vast number of homicides in our city, they're over what a reasonable person would think is petty, petty issues." Meagher said. "Can we say that they're group related? Gang related? Then you get into, 'Well, are we going to say it's gang related because they were in a gang at one time?' But it is just senseless violence. I mean it's senseless violence. And that is what we see most."

Anyone with information about a crime is asked to call the LMPD anonymous tip line at 502-574-LMPD (5673) or submit a tip using LMPD's online portal.