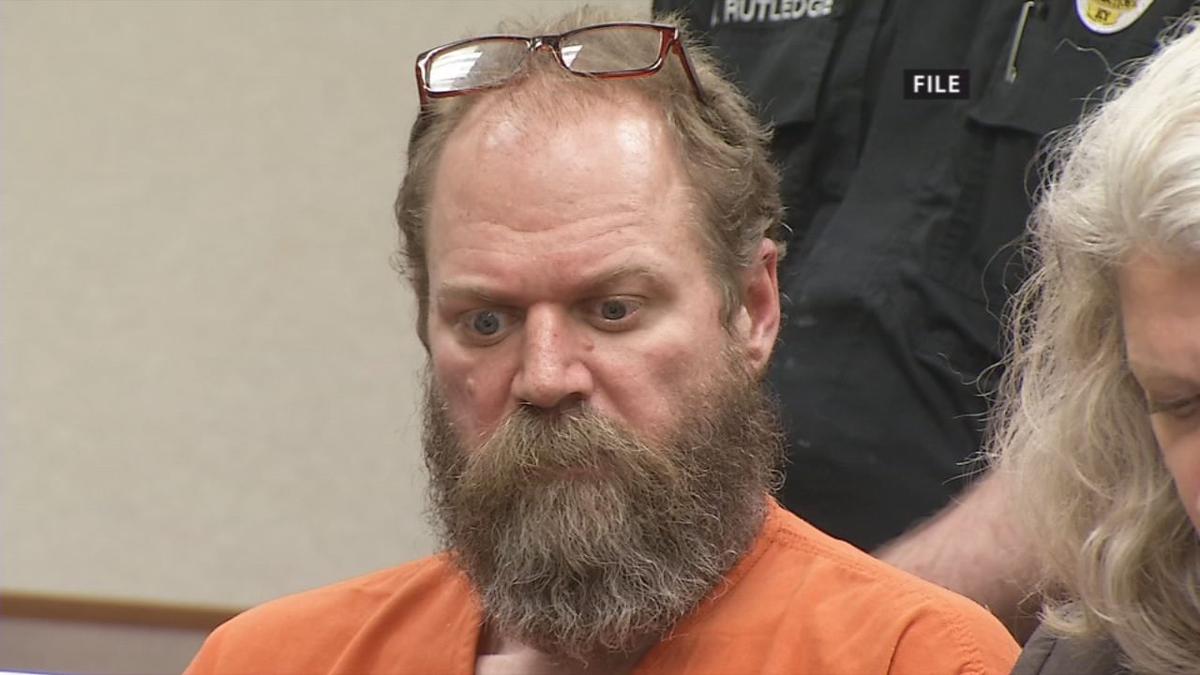 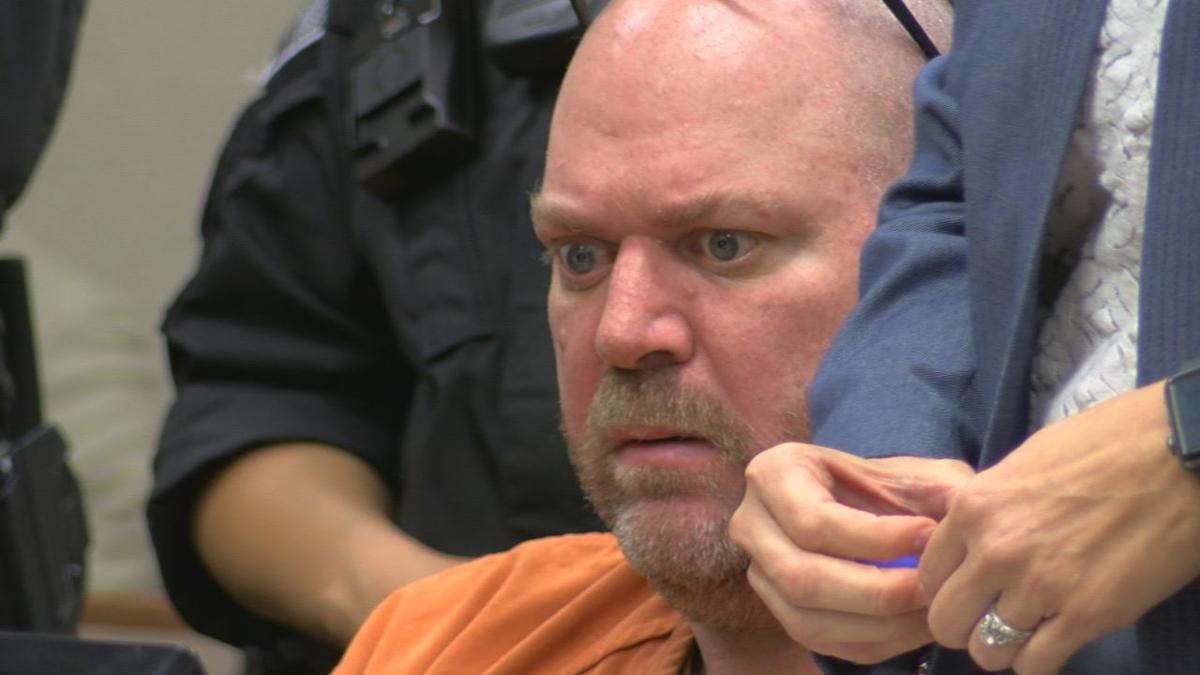 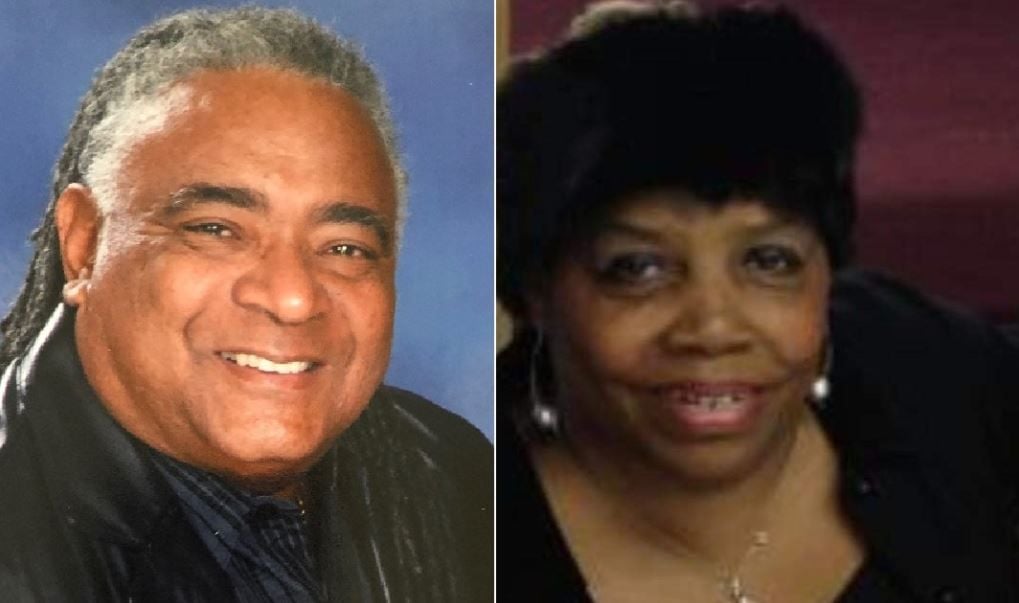 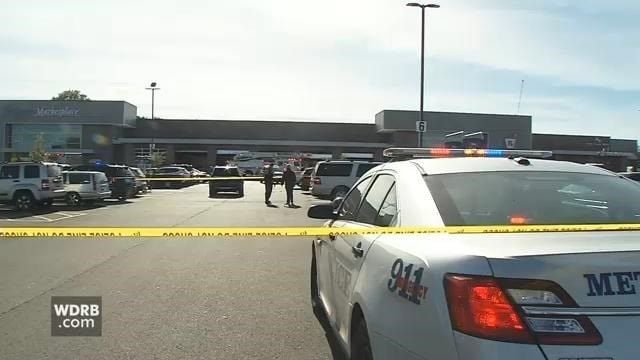 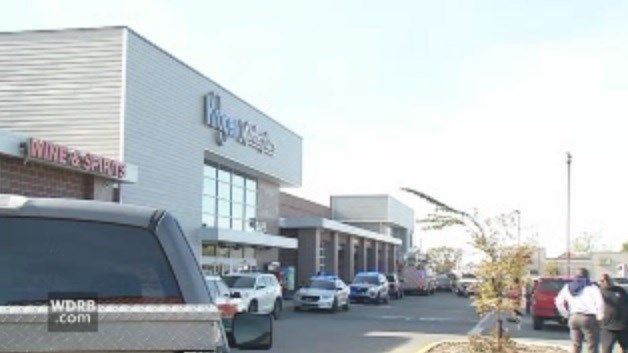 The documents, filed by prosecutors in U.S. District Court Sunday, argue Bush clearly was targeting Black people on Oct. 24, 2018, when he fatally shot Maurice Stallard and Vicki Jones at the Kroger on Taylorsville Road.

Both victims were Black. Bush also tried to enter the predominantly Black First Baptist Church of Jeffersontown about 10 minutes before the Kroger shooting.

In 2017, Roof became the first person in the U.S. sentenced to death for a federal hate crime. Roof opened fire during the closing prayer of a 2015 Bible study session at Mother Emanuel AME Church in Charleston, South Carolina.

"While being transported...(Bush) mentioned the name, 'Dylann Roof,' the man who shot and killed nine African American victims in Charleston, South Carolina, in 2015," the new court documents state. "The defendant also shouted 'Dylann Roof' while in the interview room at the police station."

Bush pleaded guilty to federal hate crimes charges in March, and is scheduled to be officially sentenced later this month.

The new documents filed by prosecutors argue Bush should be sentenced to life in prison plus 30 years and pay restitution of about $23,000 for the funeral costs of the victims.

Several friends and family members of the victims will speak at the June 24 sentencing, according to the documents.

In a separate filing, Bush's attorneys said the "serious, tragic and seemingly senseless nature of this crime is not lost" on Bush.

"There is nothing he can say to lessen the impact of his crimes upon the families of the victims," according to the filing. "What he can do is accept responsibility."

Bush's attorneys argue that at the time of the shooting, he was plagued by "an extremely serious exacerbation of the symptoms of his chronic illness."

The attorneys wrote that mental illness is not an excuse, but "an explanation," an "attempt to explain the unexplainable."

Bush's actions, his attorneys argue, were not consistent with his character and he is now medicated and "profoundly sorry."

"The victims' families may feel this apology is too little, too late. If so, blame it on legal advice from lawyers."

Bush has already been sentenced to life in prison without the possibility for probation or parole after he pleaded guilty "but mentally ill" to two charges of murder, attempted murder and wanton endangerment in state court in December.

Prosecutors agreed not to pursue the death penalty.

The new filing also alleges that Bush encountered a legally armed white man shortly after the shootings and told him, "Don't shoot me [and] I won't shoot you. Whites don't shoot whites." Moments later, he was taken into custody.

When asked by the federal judge in March if he killed Stallard and Jones and shot at another person because of their race, Bush said, "voices were telling me to do this. I don't know if it's because of it."

But when pressed by the judge, Bush eventually admitted he targeted them because of their race.

Bush, who was also convicted of gun charges, said he is on medication for being bipolar and having a psycho-affective disorder.